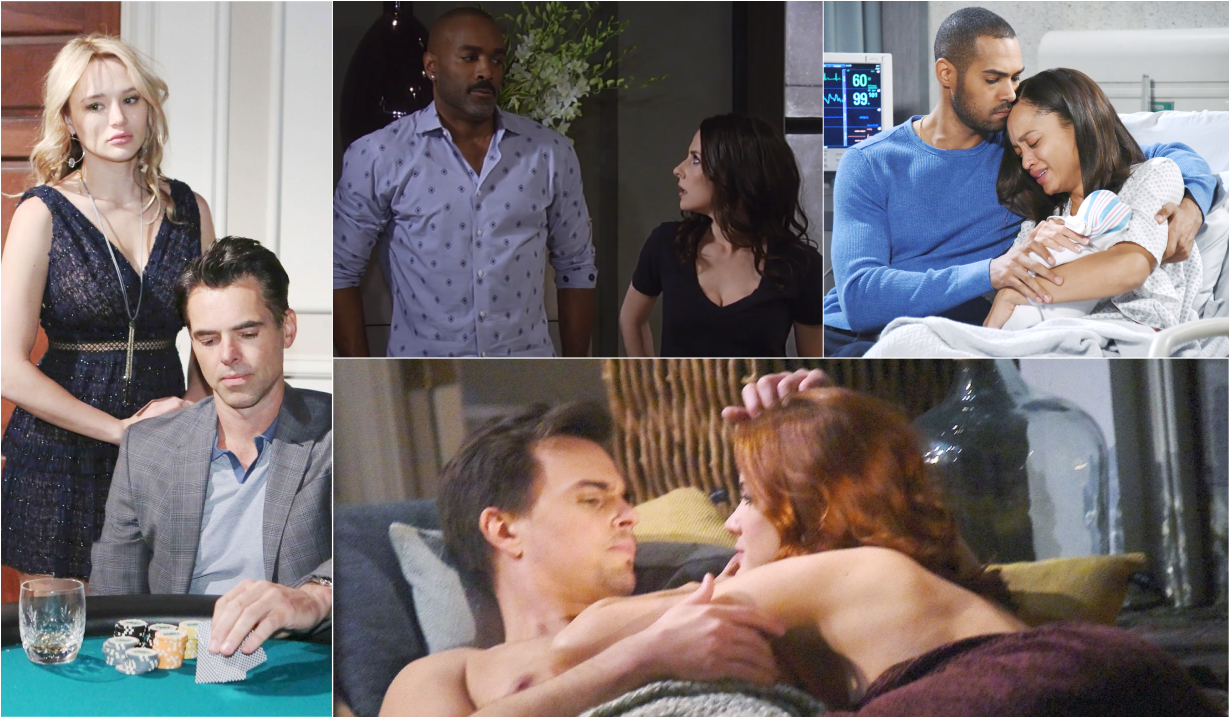 Soaps.com is back with highlights from last week’s Bold and the Beautiful, Days of our Lives, General Hospital and Young and the Restless episodes.

Bold and the Beautiful:
Last week on The Bold and the Beautiful, Steffy convinced Liam they should focus on their family and not rush into a wedding, which Hope found suspicious. After Wyatt asked Eric to consider hiring Sally, Eric assigned her to work on Hope’s line. Sally and Wyatt had sex, and news quickly spread that they were together. Katie was stunned and warned Wyatt to be careful, while Liam told his brother not to hurt Sally. Hope informed Sally she’d never be a designer on her line, while Ridge was equally miffed at Eric’s hiring of the Spectra. Sally vowed to win both Hope and Ridge over. As Liam and Thorne learned someone had posted threats against Hope on her website’s comments section, Hope told Brooke she might be pregnant. Coming up: Liam, Ridge, and Thorne try to figure out who is threatening Hope.

Days of our Lives:
Over on Days of our Lives, Eli and Lani said goodbye to their son after naming him. Abigail returned to Salem, only to realize she was pregnant and didn’t know if Chad or Stefan was the father. Paul learned Will was regaining his memories and feared Will would leave him, but Will assured him he wouldn’t. Kayla gave Stefan the goods that Kate was behind Leo’s lawsuit against Titan, and he rewarded her by agreeing to restore Steve’s sight with the bionic eye. Leo learned Kate was going to settle his lawsuit for a fraction of what he was promised and told Sonny he’d drop it if he’d marry him. And Ben and Ciara grew closer at the cabin, while Hope panicked when she realized Ciara was with the serial killer. Coming up: Abigail tries to figure out who her baby’s father is.

General Hospital:
On General Hospital, Kevin had Jason fired as a janitor at Ferncliff in order to protect his ability to practice medicine there, so he claimed. He also warned Carly not to interact with the patient in the room next to her, who was tapping out SOS on the wall. Michael proposed to Nelle in an effort to prove she set Carly up. Dante was assigned to a WSB case overseas and left after a tearful goodbye with his wife Lulu. Alexis filed Kiki’s sexual harassment lawsuit against Dr. Bensch when another nurse came forward with her own allegations, while Ava convinced Scotty to be Bensch’s lawyer in order to tank the case. And Liz was shocked when her childhood boyfriend Terry tracked her down and had transitioned into a woman. Coming up: Sonny tries to reassure Carly.

Young and the Restless:
Lastly on The Young and the Restless, Newman files were leaked to the media claiming Victor was seriously ill, causing clients to jump ship. Victor appeared on The Hilary Hour to debunk the rumors, but only made things worse when he rambled incoherently about JT being behind the sabotage. Victoria and her friends freaked when security footage from a Newman break-in appeared to show someone who resembled JT. In a moment of clarity, Dina confirmed to Jack that Phillip Chancellor was his father, but Cane and Jill continued to fight him on having Phillip’s body exhumed for a DNA test. Billy made a huge purchase, a yacht he named Jaboat to entertain clients on. Summer conned Billy into gambling again because she owed money, but eventually confessed that she had blown her entire trust fund. Coming up: Neil’s nephew Dr. Nate Hastings Jr. returns to treat Victor. 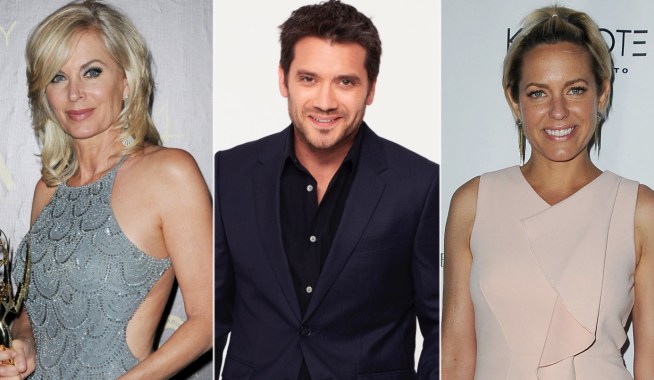 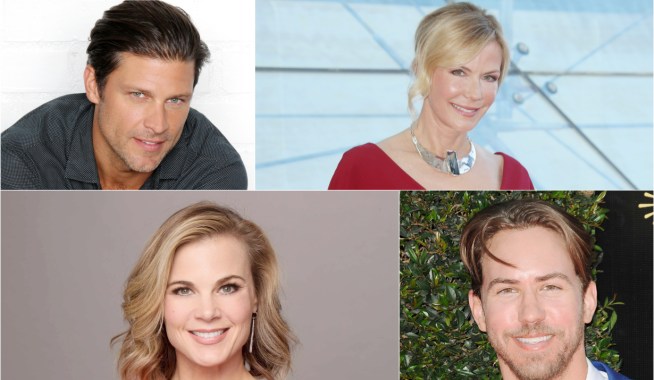