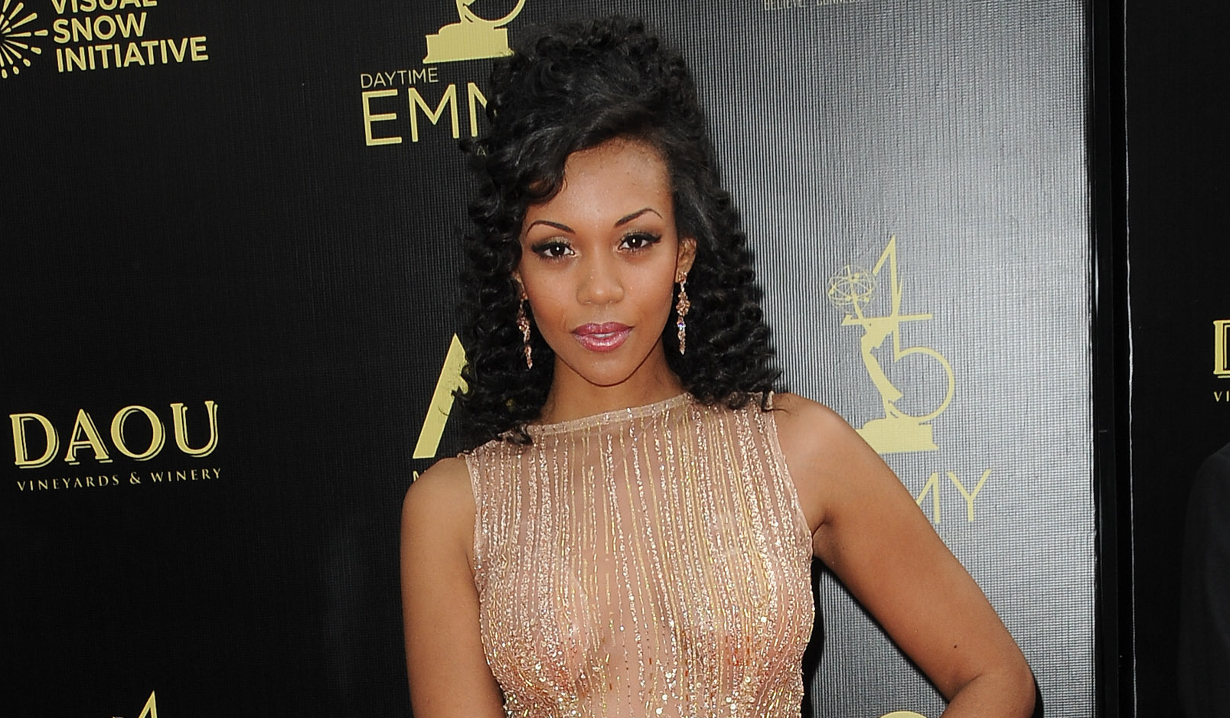 Soaps.com is your one-stop shop for all the latest news about The Bold and the Beautiful, Days of our Lives, General Hospital, and The Young and the Restless in one convenient place.

The Bold and the Beautiful:
Head writer and executive producer Brad Bell offered a few hints about what’s ahead for B&B, including the return of Sally Spectra, Sheila coming back when you least expect it, and how Bill may be redeemed. Get that and more in Soaps.com’s The Bold and the Beautiful news room, where you can also read the latest update on Kimberlin Brown’s (Sheila) run for Congress and her advancement to the November primaries before watching a clip of Don Diamont (Bill) on The Talk discussing his autobiography, My Seven Sons and How We Raised Each Other. If that’s not enough, you can also get a quick reminder of what went down last week with some video highlights, including Steffy getting motherly, Hope looking to the future, and Quinn guessing about people’s feelings. Still not enough? Find out what Scott Clifton (Liam) and Jacqueline MacInnes Wood (Steffy) said about their favorite scenes before learning what Candace thought about Liam’s flip-flopping, the predictable baby story, and Brooke nearly having a fit in the B&B blog.

Days of our Lives:
In some major casting news, Arianne Zucker returns to Days as Nicole. The actress left the soap last year. However, the canvas will be a little less crowded as Paul Telfer exits Days as Xander after a very brief return. And he’s not the only one. Days’ Christopher Sean exits as Paul. Sean joined the cast in 2014 and filmed his final scenes in May. How could this impact on other characters? Will’s life has been unsettled since he returned to Salem, but will he be settling back into his old self soon? Check out the latest preview video in our Days of our Lives news room before taking a trip down memory lane to revisit the complicated history of Ben Weston. And Christine ponders Ben and Ciara’s potential relationship, Stefan getting hilarious, and Theresa getting pathetic in her Days blog.

General Hospital:
Elizabeth Hendrickson has just joined GH as DA Margaux Dawson and opened up about her new character, learning legal jargon, and reuniting with a load of former co-stars. Visit our General Hospital news room to read what she had to say in an interview before taking a peek at the trailer for Robert Palmer Watkins’ (Dillon) new crime thriller, Last Three Days. And Dustin was feeling overwhelmed by the lunacy of Carly’s case, no one getting the punishment they deserve, and Finn’s daddy issues in the new GH blog.

The Young and the Restless:
Although Hilary and Devon have been on the road to reunion, there might not be much of a future there since Y&R’s Mishael Morgan will exit as Hilary. Contracts talks between the actress and CBS broke down but her final air date has not yet been released. Visit our The Young and the Restless news room for a look at the action coming up in Genoa City before finding out what Candace thought of Summer’s messy return, Jack’s identity crisis, and Victoria letting Victor off easy in her latest blog. 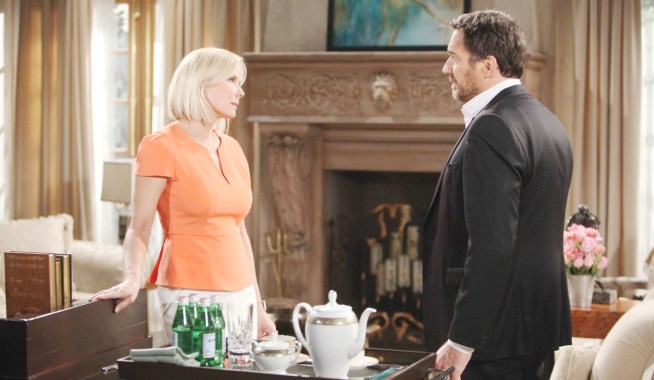 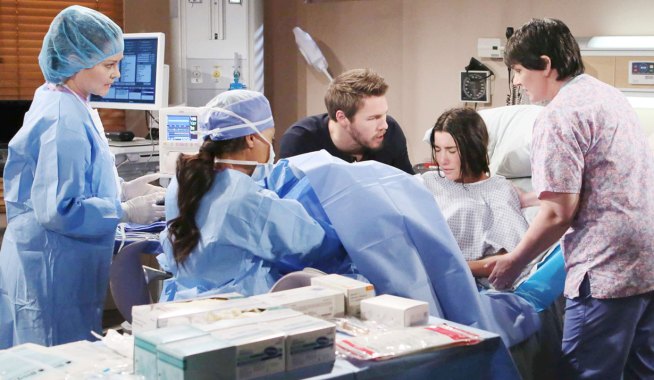