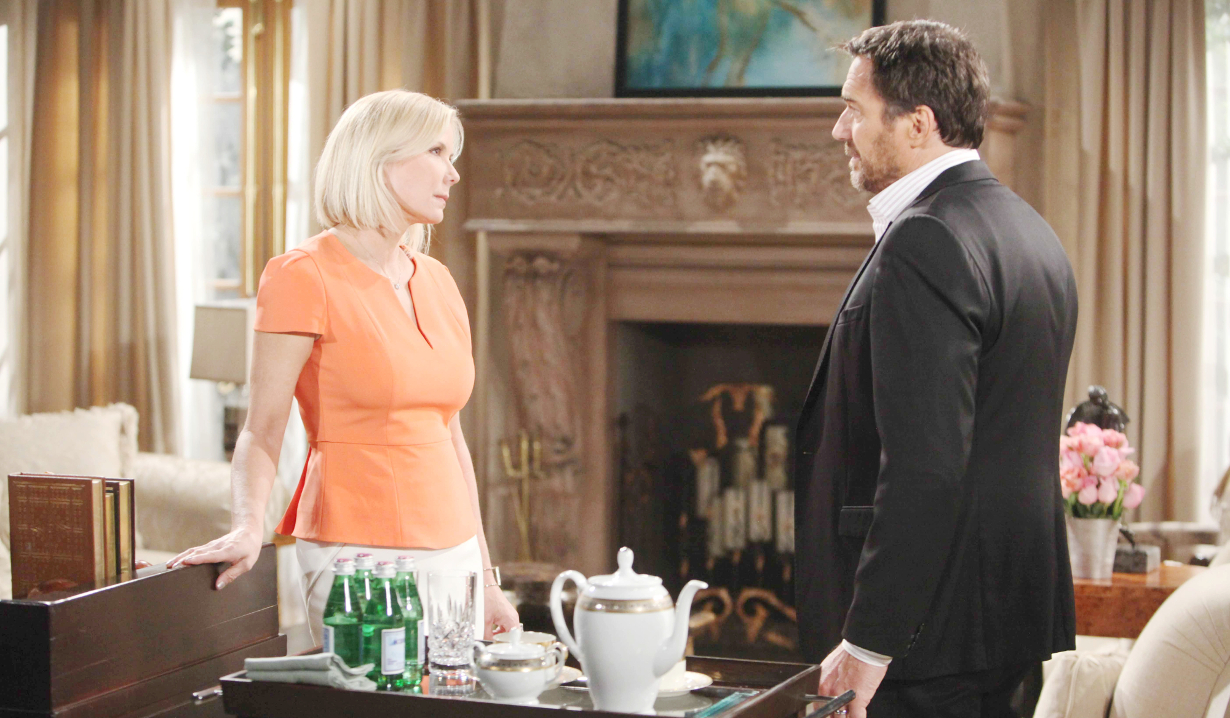 Back in town and trapped with a killer.

The Bold and the Beautiful:
All the stress around Liam and his chaotic love life continues to rub off on those around him as the tension grows between Brooke and Ridge. Can they get past this, or will defending their daughters be the ruin of them? It may not matter what they have to say. Hope pays baby Kelly a visit and this could sway her choice regardless of what anyone else has to say. Meanwhile, Katie and Wyatt discuss the love they have been hiding for so long. As she spends some time with Thorne and Will, Wyatt bumps into Sally, who is back on the scene after leaving for New York with Thomas. And the scene gets a little more crowded as Xander Avant arrives at Forrester Creations and instantly catches Emma’s eye. Check out Soaps.com’s The Bold and the Beautiful spoilers to learn who Liam proposes to this time.

Days of our Lives:
Xander is barely back in town or in a shirt and he’s already asking Victor to make him the CEO of Titan. Everyone else in the family seems distracted by other things. Theresa asks Victor for some help winning Brady back, but it looks like she’s going to try the old-fashioned way and use sex. Across Salem, Will decides it’s time to get his old memories back and agrees to let Marlena inject him with the serum that Rolf left behind. Making some unpleasant new memories, Ben rescues Ciara from an accident and she is terrified to find herself trapped in a cabin with him. While he tries to convince her he’s not all bad, her mom eventually notices she’s missing and goes looking for her. Read the Days of our Lives spoilers to see who stumbles on an explosive secret.

General Hospital:
Still suspicious, Michael keeps his eyes on Nelle. But he does let her out of his sight long enough for her to find something that shocks her. While she tries to swallow that, Carly has a hard time trusting her own instincts anymore. Across town, Anna’s instincts tell her it’s time to let her guard down a bit. That isn’t working so well for Nina though, who runs from one disturbing incident to another. Frazzled, she still finds the time to feel compassionate about someone. Could it be Valentin? He still refuses to go down without a fight. Julian also remains adamant that he can prove himself to Kim and it looks like Sam and Jason are tentatively giving things another shot as they share a coffee date. Plus, Mike opens up to Sonny more about his past and Alexis turns to Kevin with some worries of her own. Take a look at our General Hospital spoilers to find out who has to face their demons.

The Young and the Restless:
Victor continues refusing to budge, regardless of what anyone tells him. Sharon may be forced to take a leap after she gets a stern warning from Nikki. With the Abbott family in chaos, Kyle tries to step up and patch things back together. Billy is also in a more conciliatory mood, but Jack is more concerned in discovering everything he can about his paternity. Across Genoa City, legal questions get more uncomfortable as Brittany arrives to act as Nick’s lawyer in the custody case and Sharon’s dubious character gets placed under the microscope. While Nick gets desperate, Lily doles out advice to Abby before she has to cope with Devon announcing his latest reunion with Hilary. Visit The Young and the Restless spoilers to discover who Charlie falls for. 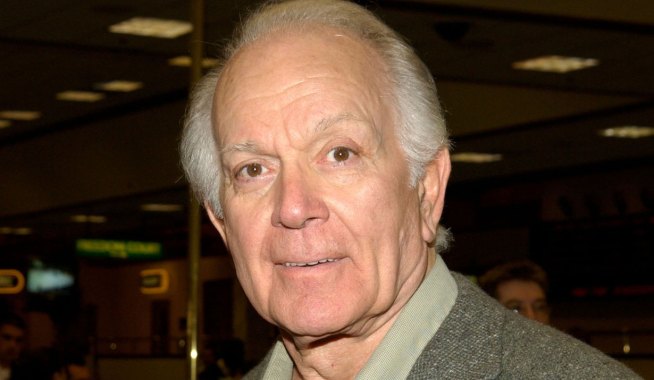 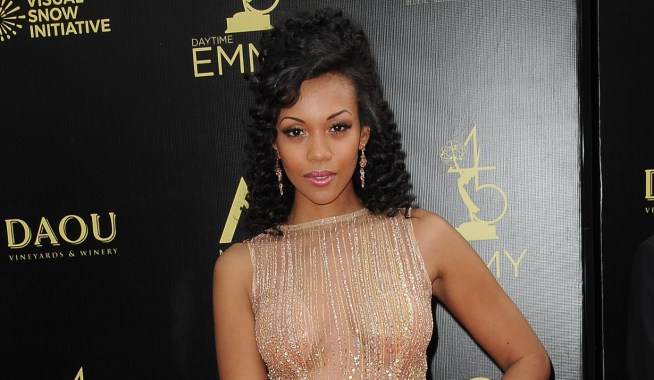