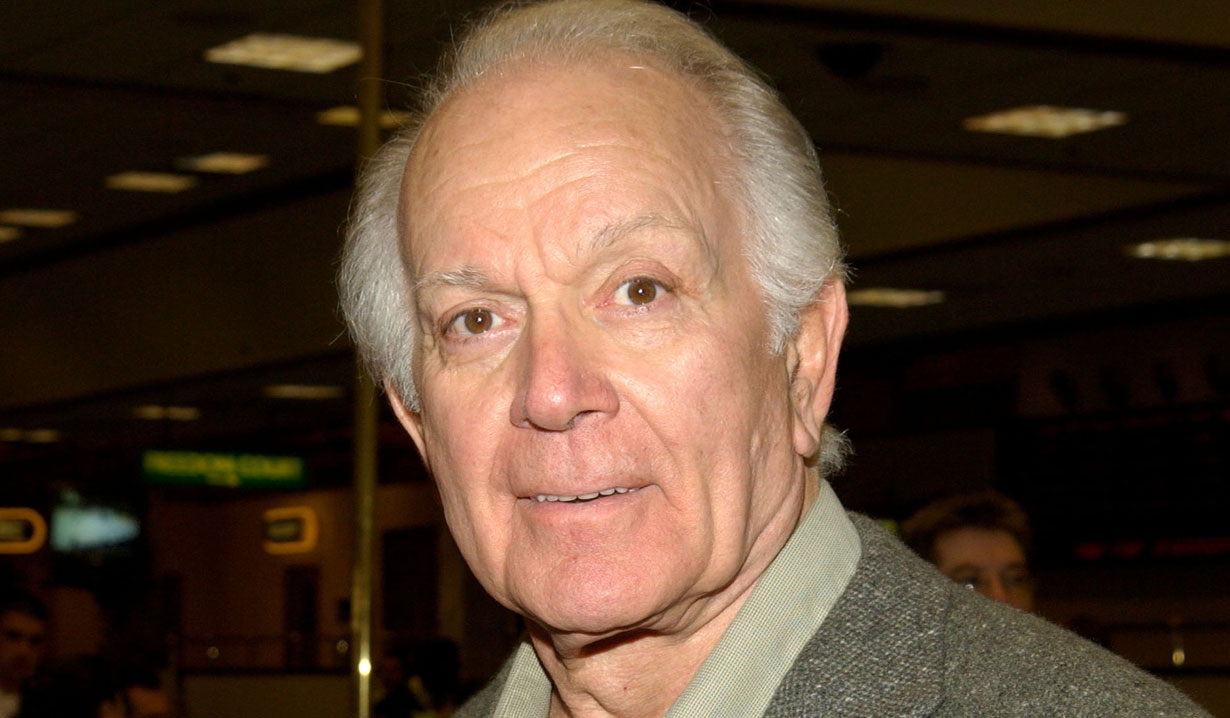 Soaps.com is saddened to report that veteran actor and soap opera alum Robert Mandan passed away at the age of 86 on Sunday April 29 in Los Angeles, California due to a long, undisclosed illness. Mandan’s friend Gary Goldstein (author, Hollywood film producer,) confirmed the news to The Hollywood Reporter.

Born in Clever, Missouri, Mandan started out his career in daytime playing Nathan Axelrod on The Edge of Night in 1963 and as Mike Hennessey and Mr. Tabor on The Doctors that same year. From there he appeared on Search for Tomorrow as Sam Reynolds from 1966 to 1970, on Santa Barbara as Maxwell Hammer from 1990 to 1991 and on Days of our Lives as Steven ‘Jonesy’ Jones in 1998. His most recent daytime role was featured on General Hospital as Judge Bryant in 2006.

Mandan is best known for his role on the TV series Soap as Chester Tate from 1977 to 1981 with his first acting gig playing David Allan on From These Roots in 1959. Aside from his numerous primetime and film credits, the actor was a familiar face on such series as The Love Boat on and off from 1978 to 1987. In the early 1980s, he played Dr. Bruce Gaines on The Facts of Life, James Bradford on Three’s Company, Lawrence Fielding on Private Benjamin, Randolph Cutler and Barry Witherspoon on Maude, Charlie Huntsinger on Barney Miller and even appeared in the first episode of Sanford and Son as an auctioneer in 1972. He also took the stage on Broadway’s 1970 musical Applause.