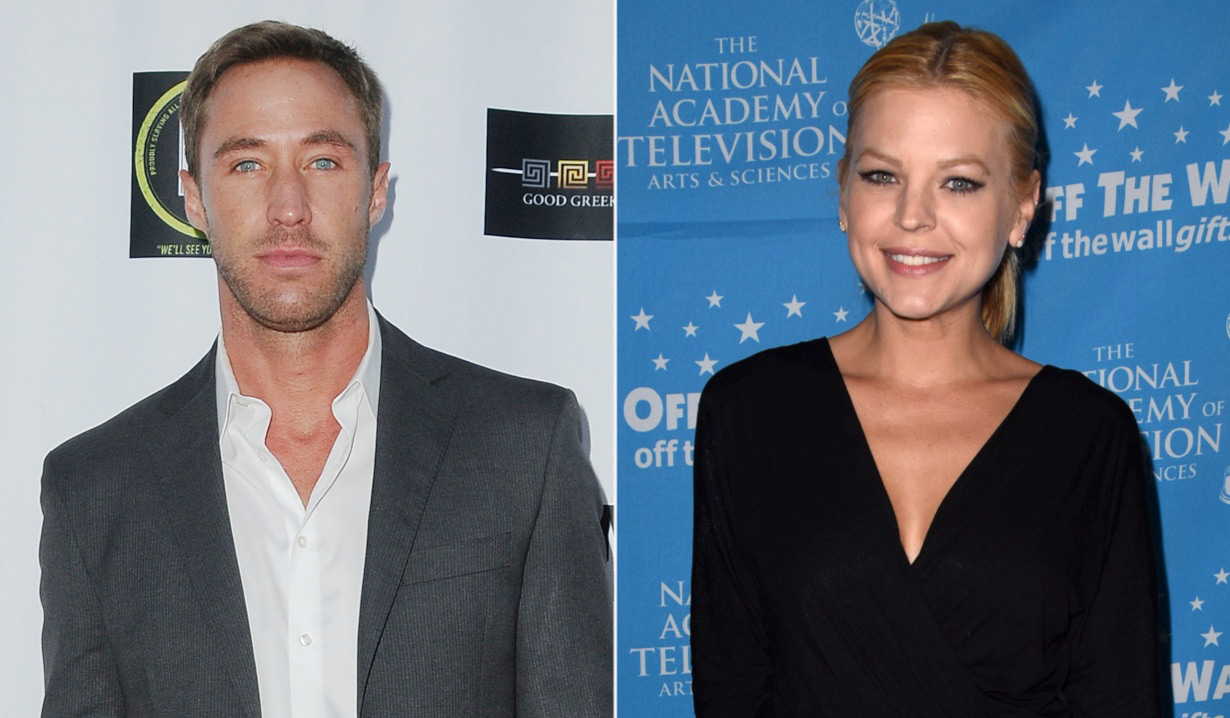 Casting news for the month of May and beyond.

May’s comings and goings on Soaps.com included a former NFL player cast on The Bold and the Beautiful, several fan favorite actors back on Days of our Lives, a temporary recast on General Hospital, and a Daytime Emmy winning actress returns to The Young and the Restless.

The Bold and the Beautiful:
Jennifer Gareis reprised the role of Donna Logan for several episodes in May. Former NFL player turned model-actor Keith Carlos has been cast as Danny, a Bikini Beach bartender. Adain Bradley has been cast as Alexander Avant, nephew of Julius. The soap is casting the short term contract role of Ciara. And Courtney Hope returns as Sally Spectra. Read Soaps.com’s The Bold and the Beautiful Comings and Goings for upcoming day player roles, and to find out more about Ciara and the newest Avant.

Days of our Lives:
Paul Telfer returned to Salem as Xander Kiriakis, while Andoni Gracia made a final exit as Mateo. Louise Sorel exited the role of Vivian Alamain when her character was shot dead, but in true soap fashion returned over a week later in a stunning twist. Billy Flynn revealed he was staying with the show as Chad DiMera, even though his co-star Marci Miller is departing as Abigail DiMera. Kate Mansi, who played the role of Abby before Miller, is set to return. Martha Madison and Brandon Beemer teased their return as Belle and Shawn Brady. Farah Fath Galfond will reprise the role of Mimi Lockhart, and Kyle Lowder has been cast in a new role. He originated the part of adult Brady Black. Read our Days of our Lives Comings and Goings for information on day players and a video of Lowder back on set.

General Hospital:
Elizabeth Hendrickson debuted as Margaux Dawson, the new DA in town. ABC reporter George Pennacchio made his sixth appearance at the Nurses’ Ball red carpet. Molly Burnett will once again temporarily fill in for Kirsten Storms as Maxie Jones West. James Read has been cast as George Chase, Finn and Chase’s father. Read Soaps.com’s General Hospital Coming and Goings for upcoming day players and a statement from Storms about her status with the show.

More: Cameron Mathison in A Summer to Remember

Young and the Restless:
Kelly Kruger is returning to Genoa City as JT’s ex-wife Mackenzie Browning. Hunter King is also returning as Summer Newman. Real Housewives of Beverly Hills’ Erika Girardi will make another appearance as real estate agent Farrah Dubose. The show is looking to cast the contract roles of Sofia and Carlos. Read the Young and the Restless Coming and Goings to learn more about the new roles and find out who Dallas Cowboys’ Drew Pearson will be playing on the show.