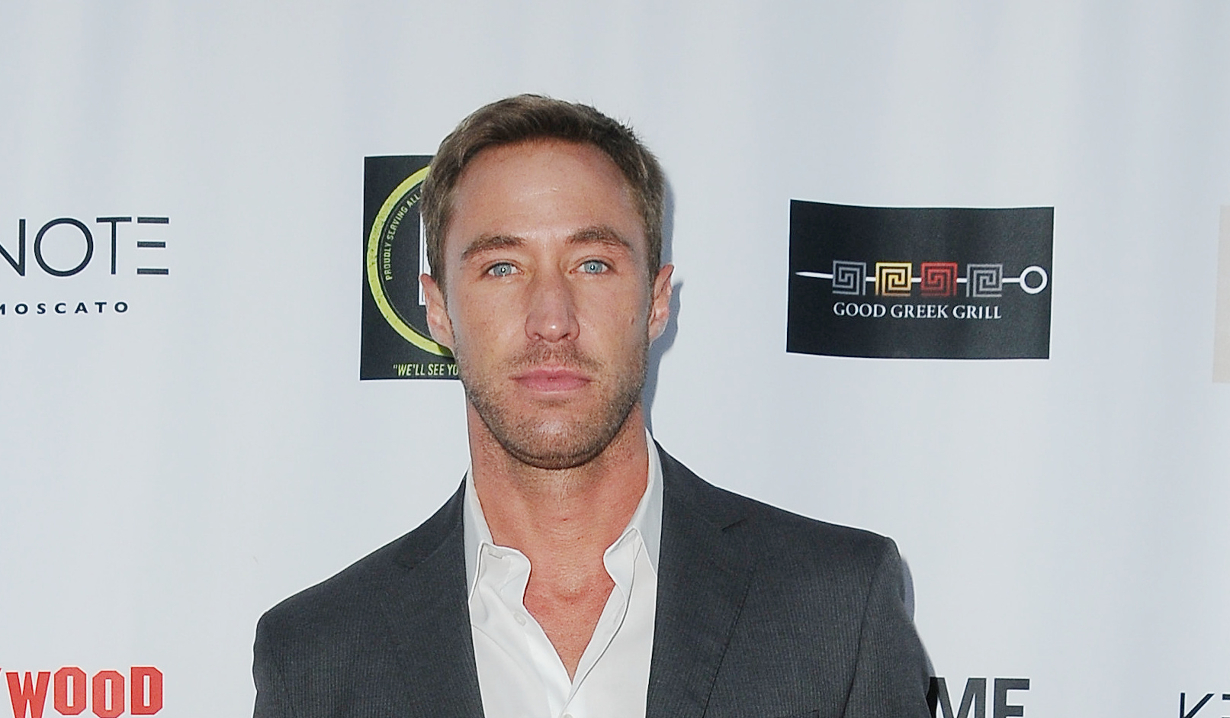 Returning, new roles, and an interview.

Catch up fast with a little help from Soaps.com as we bring you all the latest news about The Bold and the Beautiful, Days of our Lives, General Hospital, and The Young and the Restless.

The Bold and the Beautiful:
The cast is about to get a little bigger as former model and NFL player Keith Carlos joins the cast of B&B as Danny. While it’s uncertain what the future will hold for him, you can catch up on the recent past with the video highlights in Soaps.com’s The Bold and the Beautiful news room. Last week, Taylor took Brooke’s motives apart while Wyatt complained to Katie about his manipulative father, and Bill offered Steffy everything she could imagine. Plus, Candace finds reasons to applaud Steffy and Hope battling again, Bill being exhausting, and Thorne being a lame duck in the B&B blog.

Days of our Lives:
In some surprising casting news, Kyle Lowder returns to Days. Lowder previously played Brady Black from 2000 – 2005, but he’s coming back as a different character and could be seen on your screen soon. Find out what else you will be seeing soon with the latest weekly spoiler video in our Days of our Lives news room. And Christine is back and bored by Sonny’s sexual harassment story, Brady’s latest proposal, and Chabigail’s reunion, but intrigued by Steve’s eyeballs in her Days blog.

General Hospital:
Though Bryan Craig’s (Morgan) recent show was canceled, fans of the actor will still be able to catch him in Grand Hotel on ABC. Meanwhile, Freeform has picked up The Perfectionists to series, featuring Hayley Eric (Kiki). And if you need more Ryan Paevey (Nathan) and Jack Wagner (Frisco) in your life, you are in luck. The actors will be appearing in some of Hallmark’s wedding movies airing this June. Plus, you can take a quick jaunt down memory lane in the highlights from past Nurses’ Balls in our General Hospital news room. And Dustin is disappointed with Cook, infuriated by the Nelle and Henrik stories, but was amazed by Valentin at the Nurses’ Ball in the latest GH blog.

The Young and the Restless:
Jack’s life is in steady decline since he learned the truth about his paternity. This has meant plenty of juicy acting for Peter Bergman, but what does he think will be in store for his character’s future? Visit our The Young and the Restless news room to read what the actor has to say about all the recent upheavals. Finally, it’s May Sweeps and Candace marvels at the brilliance of the Abbott family turmoil, a triangle for Nikki, Abby, and Arturo, and Nick’s reunion with Sharon in her latest blog.