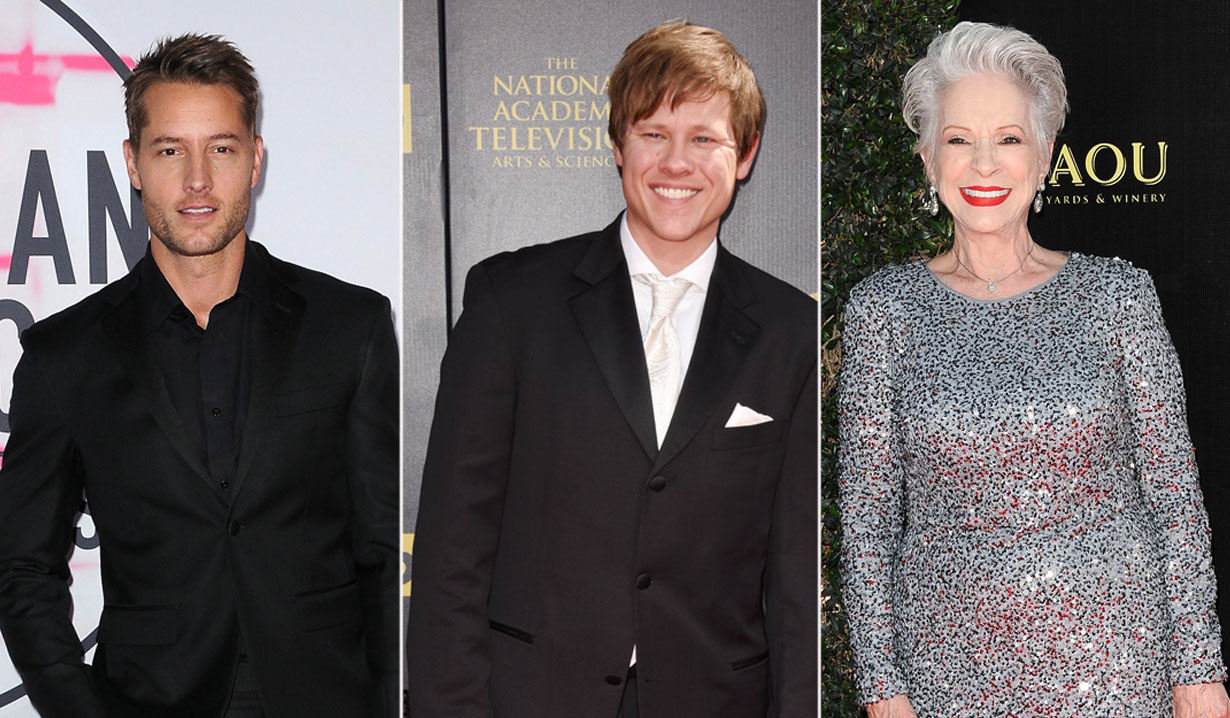 Soap opera actors become our on-screen family and friends, and just like keeping in touch with long-time friends in the digital age through the internet, fans often want to know what is going on with their favorite former daytime stars. Soaps.com keeps you in the loop with some of the latest news in these actors’ lives

General Hospital’s Jennifer Bassey (Port Charles’s Quinn Danvers, Marian Colby Chandler on All My Children) married 73 year old George Bamford at the New York City Clerk’s Office on April 19. Bassey wore a white lace dress by Goga by Gordana and her husband was decked out in a custom-made suit for the occasion. Bassey told People, “After the ceremony, which was very short, I asked the officiant who married us what his name was. He said, ‘Angel.’ George turned to me and said, ‘We just got married by an angel.’” The simple ceremony cost $45 dollars for the paperwork, and the couple went to Little Italy in New York to celebrate with their witness and friend Anya Lukianov. Bassey and Bamford became engaged back in November after he proposed in Waikiki, Hawaii. The two had been dating for two-and-half years.

Young and the Restless and This is Us star Justin Hartley (ex-Adam Newman) recently told Good Housekeeping about an encounter with a fan at a Chicago restaurant that left him stunned. Hartley was hanging out with a group of close friends when the fan who apparently had been drinking interrupted them. The woman recognized him from his hit show, ran over, and started kissing him. He backed off and warned her, “You do not walk up to people that you do not know and put your mouth on their face. If I did that to you, I would be in prison. Please do not do that. And not that I’m trying to teach you life lessons, but I feel like this is a really good one for you. Don’t do that to anybody ever again.” The embarrassed fan tried to smooth things over, but then had the nerve to ask to take a photo with him. He told her, “I’m not taking photos with you after you sexually harassed me. I’m good without a photo.” The woman stormed off yelling obscenities about the actor.

Soap alums Colleen Zenk (Barbara Ryan, As The World Turns) and Mark Pinter (Grant Harrison, Another World) lost their son Morgan Pinter, who died on April 10, 2018 in New York City. Morgan Pinter was 28 years old and is survived by his parents and his siblings Georgia Pinter, Kelsey Crouch, Hannah Pinter, Siri Daly, Esme Pinter and Dylan Pinter. He also leaves behind a longtime girlfriend, Becky Mann. His parents met on the set of ATWT and were married in 1987. Soaps.com sends the family our condolences.

Former Days of our Lives’ cast member Guy Wilson (ex-Will Horton) revealed on Instagram that he had injured his hand while goal keeping. While the injury didn’t require surgery, he was fitted with a cast. Wilson plays in an LA futsal league. Futsal is a variant of soccer that is played on a smaller field and usually indoors. Two teams of five players each, one of whom is the goalkeeper, participate in the game. The game is played on a hard court surface and with a smaller ball with less bounce than a traditional soccer ball.

purple like a people eater but no surgery needed