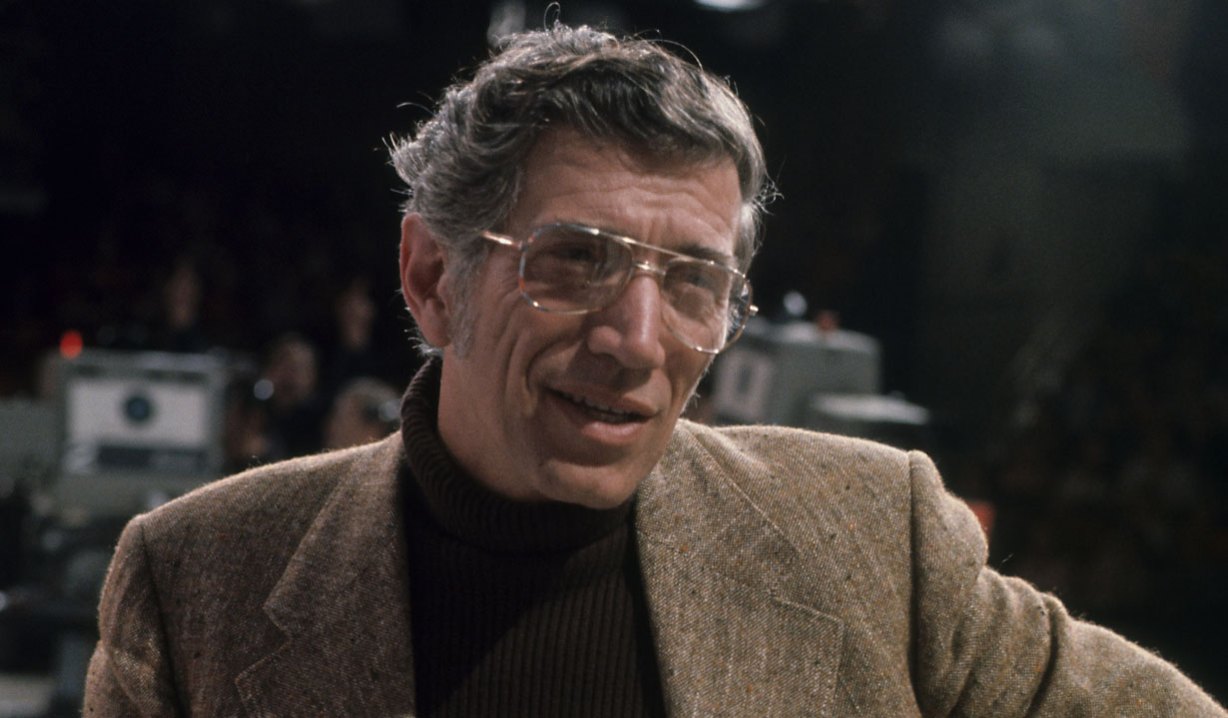 Saying goodbye to a veteran actor.

Soaps.com is saddened to report that Joseph Campanella passed away on Wednesday May 16 at the age of 93 in his Sherman Oaks home in California. His daughter-in-law confirmed the actor’s passing to Variety. The younger brother of actor Frank Campanella (The Edge of Night, Hunter, Quincy M.E.), Campanella hails from New York and went on to enroll in Columbia University. From there the actor moved to Hollywood and began a very extensive career in the entertainment business. on Days of our Lives from 1987 to 1988 and again turned up on the NBC soap in 1990 through 1992. However, he’ll be remembered most in later years playing Eric (John McCook) and Stephanie Forrester’s (Susan Flannery) loyal attorney Jonathan Young on The Bold and the Beautiful from 1996 to 2005.

Outside of daytime, Campanella had a very impressive career with over two-hundred television and film roles. Some recurring roles include Judge Joseph Camp on The Practice, the deputy district attorney on Knots Landing, Joseph Lombardi, Sr. on Dallas, Hutch Corrigan on The Colbys and Ed Cooper on One Day at a Time. In the 1990s he voiced characters on animated series such as Road Rovers and Spider-Man, as well as narrated Disney Channel’s science series Discover. Campanella spent some time on Broadway and was nominated for a Tony Award for his role in A Gift of Time and was part of the cast of The Captains and the Kings and Hot Spot.