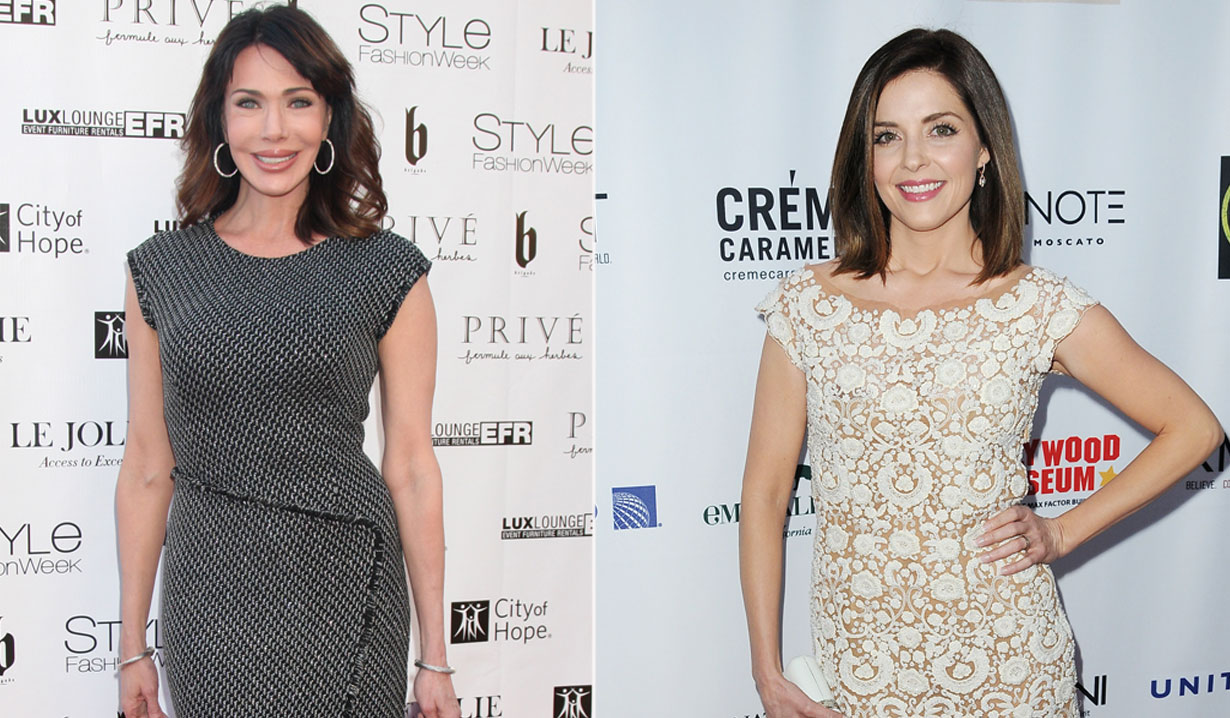 Casting news for the month of April and beyond.

April’s comings and goings on Soaps.com included a big return on The Bold and the Beautiful, a killer of a character back on Days of our Lives, a temporary recast on General Hospital, and a shocking exit on The Young and the Restless.

The Bold and the Beautiful:
Hunter Tylo made a surprise return to B&B as Dr. Taylor Hayes. Courtney Hope will be back as Sally Spectra. Jacob Young, who plays Rick Forrester, has been dropped to recurring status. Robin Givens was seen again as Dr. Philips. Nia Sioux was upped to recurring status as Forrester intern Emma. Read Soaps.com’s The Bold and the Beautiful Comings and Goings for statements from Hope and Young about their status with the show.

Days of our Lives:
Jen Lilley will be returning to Days as Theresa Donovan in May. Tionne (T-Boz) Watkins is also making her way back to the show. John Enos is returning as Susan Banks’ boyfriend, Roger Fisher. Robert Scott Wilson is back on contract as Ben Wilson. Camila Banus will be sticking around as Gabi Hernandez. The actress signed a new contract with the show for another year. Read our Days of our Lives Comings and Goings for information on day players and a video audition posted by Dahlia Salem.

More: Backstage gallery and videos at the Daytime Emmys

Young and the Restless:
Tristan Lake Leabu departed Y&R as Reed Hellstrom. His father JT Hellstrom, played by Thad Luckinbill, also made a permanent exit when his character was killed off. Kristoff St. John returned to as Neil Winters. Lauren Woodland will be making another appearance as Brittany Hodges Guittierez. Read the Young and the Restless Coming and Goings to find out what brings Brittany Hodges Guittierez back to town.