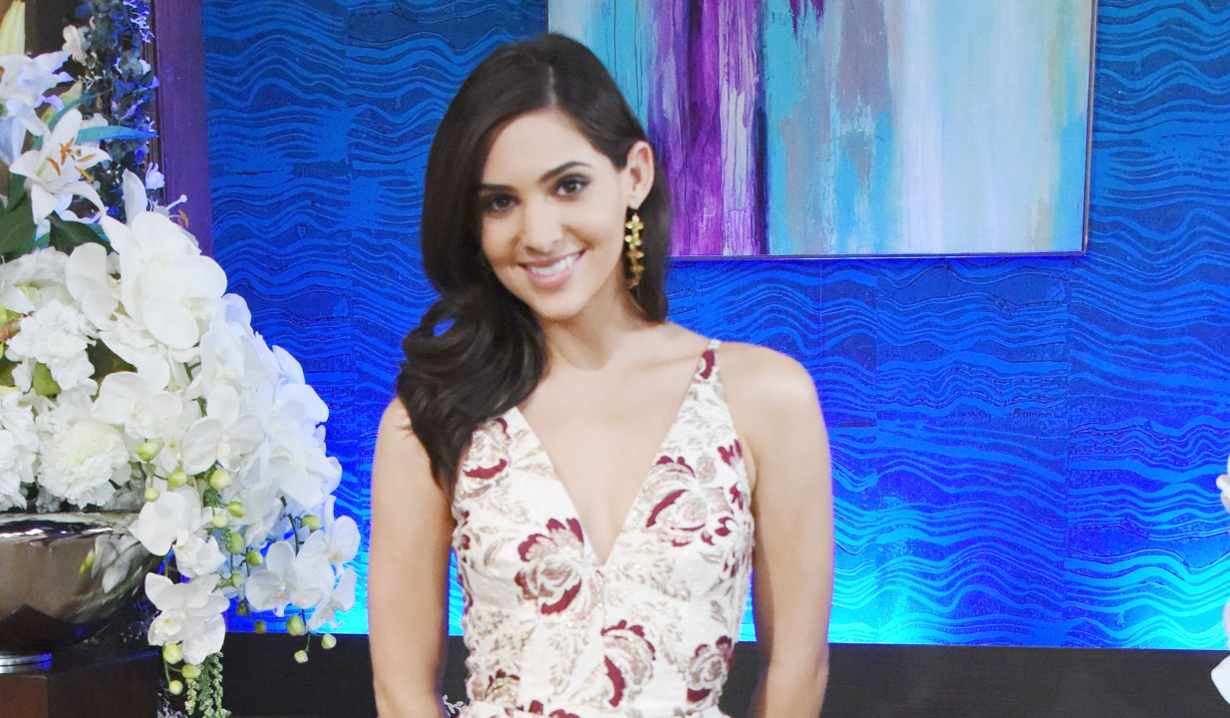 Soaps.com has all the latest news about The Bold and the Beautiful, Days of our Lives, General Hospital, and The Young and the Restless for you in one place.

The Bold and the Beautiful:
Former B&B star Winsor Harmon (ex-Thorne) was in a car accident last week while he was riding his bike. Find out what happened in Soaps.com’s The Bold and the Beautiful news room. Then catch up fast with some video highlights of some of the recent major moments as Steffy questioned Hope’s decency, Wyatt predicted a Steffy meltdown, and Bill had something to beam about regarding his case. Plus, Candace wishes that the soap would use its extensive cast in a way that made more sense and finds the Hope, Liam and Steffy triangle a drag in the B&B blog.

Days of our Lives:
Camila Banus renewed her Days contract as the perpetually troubled Gabi Hernandez while her former co-star, Jen Lilley, is back on Days as Theresa Donovan in May. Susan (Julie) and Bill Hayes (Doug) are being given a Lifetime Achievement award at this year’s Daytime Emmys. Read what they had to say about the stunning honor in our Days of our Lives news room, where you can also learn who Christopher Sean (Paul) will be playing when he joins the cast of the Disney Channel’s Star Wars Resistance. And Christine can’t accept people talking to stuffed animals, thinks Chloe’s kidnapping sucks, and trashes Abigail’s DID plot in another furious Days blog.

General Hospital:
Here’s a chance to get to know Steve Burton (Jason) and Bradford Anderson (Spinelli) a little better. The actors have teamed up to host their own podcast, which promises to bring on some of their GH co-stars for interviews. Meanwhile, Emma Samms (Holly) announced that she has been diagnosed with Bell’s Palsy. Find out how the actress is coping in our General Hospital news room. And Dustin actually has a sliver of hope for Ava and Avery, is even more confused about the Henrik storyline than before, and sees a padded cell in Carly’s future in the latest GH blog.

The Young and the Restless:
Tristan Lake Leabu exited Y&R as Reed. His character is getting a break from the tumult of Genoa City by going off to boarding school. For a sneak peek at what’s coming up, visit our The Young and the Restless news room to catch the latest video previews. Finally, Candace wishes that Jack and Kyle were a little more shaken about their uncertain identities, wonders if Devon will tune in to what’s happening in front of him, and admired Victor’s emotional scenes in her latest blog.

Adele Sings on ‘Saturday Night Live’ After All

Posted 14 mins ago
Posted on: Deadline