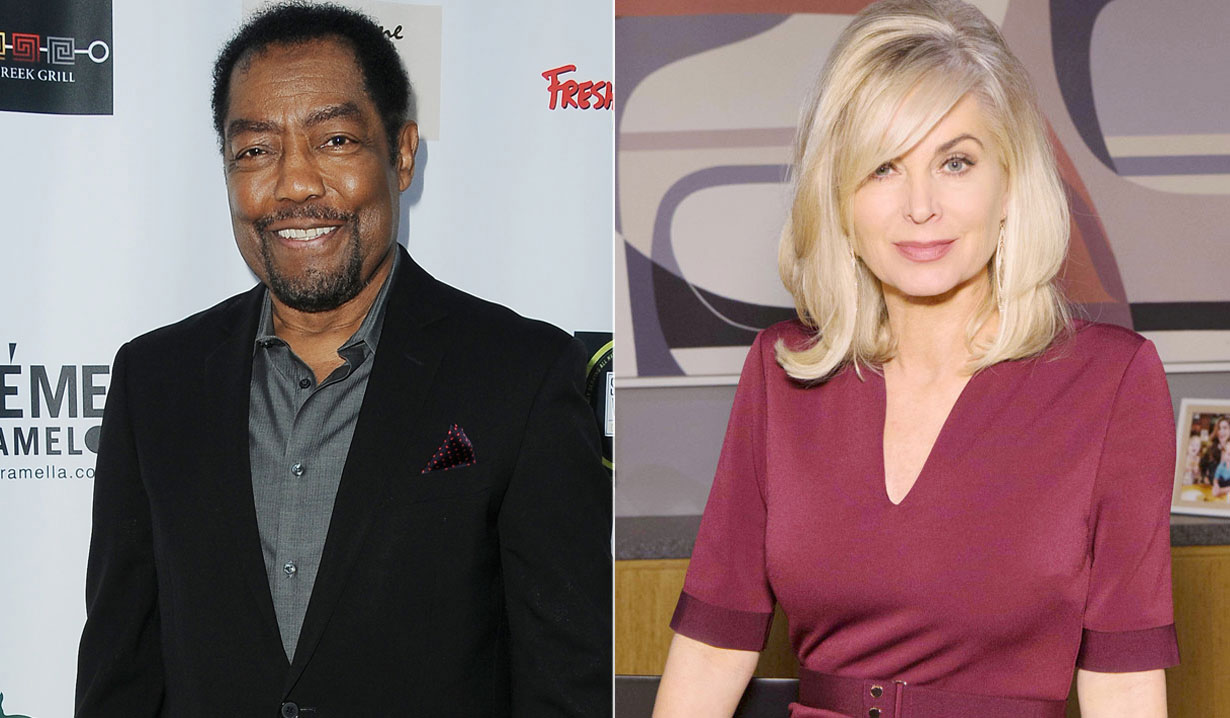 Soap fans around the globe tuned in tonight, April 29, to watch the live stream of the 45th Annual Daytime Emmy Awards. Soap opera stars were honored for their work in various drama-filled, emotional 2017 storylines in daytime television. SheKnows Soaps reporter Kristyn Burtt reported live from the ceremony at the Pasadena Civic Auditorium in California and Soaps.com has a complete list of winners for those who were unable to tune in during the annual event.

Outstanding Lead Actor:
Days of our Lives’ James Reynolds (Abe)
Reynolds won for the November 15, 2017 episode in scenes in which Abe cried over Theo’s body as he laid unconscious after the shooting.

Outstanding Lead Actress:
The Young and the Restless’ Eileen Davidson (Ashley)
Davidson won for the December 7, 2017 episode in scenes in which Ashley publically lashed out at Graham for using Dina.

Outstanding Supporting Actor:
Days of our Lives’ Greg Vaughan (Eric)
Vaughan won for the October 9, 2017 episode in scenes in which Eric professed his love to Nicole at the cabin.

Outstanding Supporting Actress:
The Young and the Restless’ Camryn Grimes (Mariah)
Grimes won for the November 2, 2017 episode in the scene in which Mariah tearfully admitted to Sharon that she loved Tessa.

Outstanding Younger Actor:
The Bold and the Beautiful’s Rome Flynn (Zende)
Flynn won for the June 22, 2017 episode in the scene in which Zende discussed Nicole’s possible infertility diagnosis and lashed out at Julius for interfering.

Outstanding Younger Actress:
General Hospital’s Chloe Lanier (Nelle)
Lanier won for the March 3, 2017 episode in the scene in which Nelle and Carly got into it over Nelle’s father.

Outstanding Guest Performer in a Drama Series:
General Hospital’s Vernee Watson (Stella)
Watson won for the June 22, 2017 episode in the scene in which Curtis found Stella raging at Jordan for her lying about TJ’s paternity.

Stay tuned this coming week, as we’ll deliver more post-Daytime Emmy behind the scenes scoops, photos and interviews – and while you wait, watch the full Daytime Emmy Awards ceremony below. 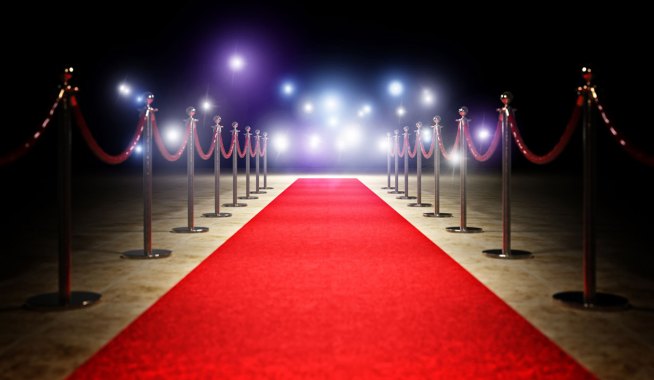 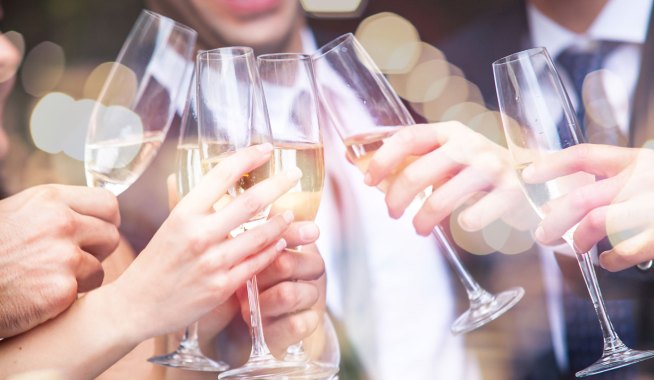