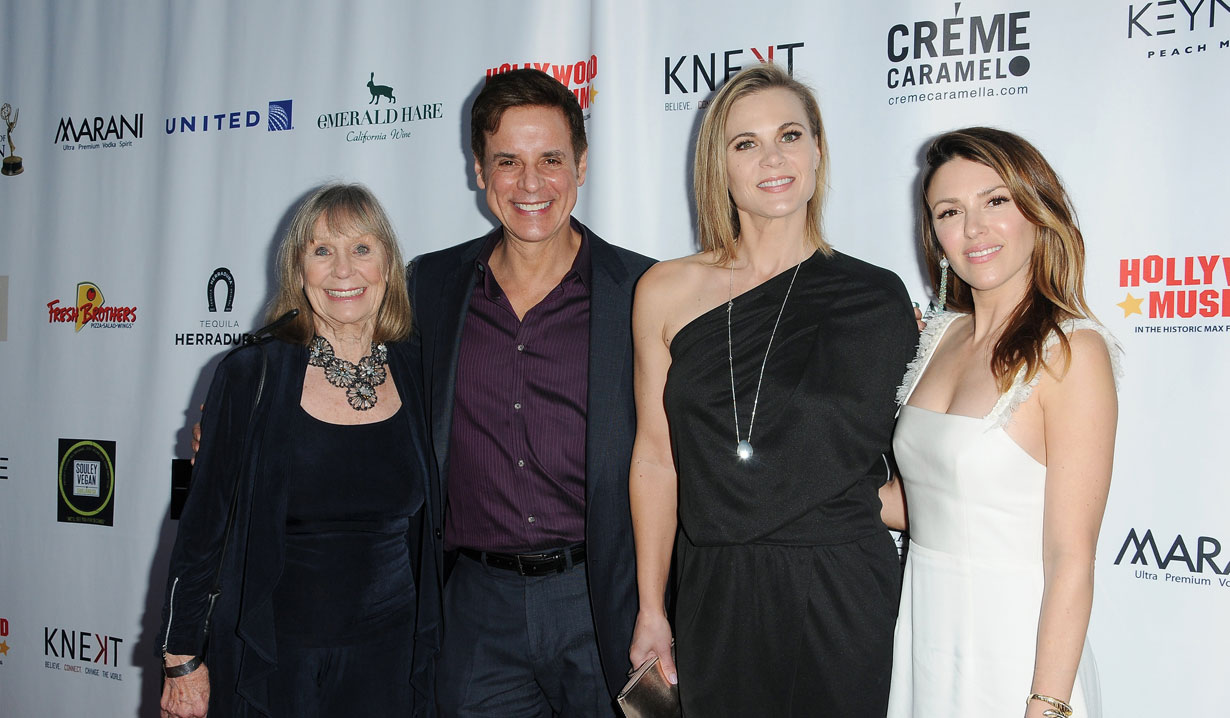 Soaps.com has photos from the 45th Annual Daytime Emmys nominee reception on Wednesday April 25, in which 2018 Daytime Emmy nominees joined their fellow peers who have been nominated in various categories from Lead Actor to Younger Actress and everything in-between. The event once again took place at the historic Hollywood Museum at 1660 North Highland Avenue in West Hollywood, California and was the backdrop for celebrations prior to this weekend’s ceremony.

Soap opera fans still have time to watch the 2018 soap actors’ Daytime Emmy reels, which contain all scenes submitted by the stars of daytime television from The Bold and the Beautiful, Days of our Lives, General Hospital and Young and the Restless, leading up to Sunday’s much anticipated awards show. Some scenes will make you laugh, others will bring tears to your eyes, but what’s most important is to honor the work each actor brings to their daily drama, which is what the Daytime Emmy nominee reception is all about.

Not only have we included a gallery below of many actors on the red carpet heading into the party, we’ve added a video from the red carpet and social media posts from the daytime stars as well including Days’ Marci Miller (Abigail) with Sal Stowers (Lani) and Freddie Smith (Sonny). GH’s Wally Kurth (Ned) smiling for the cameras with Laura Wright (Carly) and her real life boyfriend Wes Ramsey (Peter) joined by Days alums Arianne Zucker (Nicole) and Shawn Christian (Daniel). Y&R’s Gina Tognoni (Phyllis) posed with Melissa Ordway (Abby) and Cait Fairbanks (Tessa), Kate Linder (Esther) with her on-screen daughter Elizabeth Hendrickson (Chloe), Kelly Kruger (Mac), a group photo to include head writer Mal Young, Marla Adams (Dina) and Camryn Grimes (Mariah) with their co-stars.

Pre-Emmy Event here we come! And when I say “we” I mean me and my hair! Hope I can get away with no tie. #Emmys #event #hollywood #

The only pic I took tonight was by a trash can

wearing pjs but glam by @alyshasherri

Kicking off Emmy weekend w this babe! @mel_ordway and I worked together on Entourage years ago, stayed in touch through the years and now get to reconnect on @youngandrestlesscbs it’s amazing how things come full circle!! Love this girl like crazy! Don’t forget to tune into #YR tomorrow!!! #Emmys @cbsdaytime

Celebrating these talented nominees and so lucky to have the best job! Love my #YR family! Let’s kick this Emmy weekend off right!!!

When @bradley206 catches you and @traceybregman1 at the @daytimeemmys nominee party with his @polaroid you realize you really don’t like being told what to do! 🙂 Congrats to all the amazing nominees and shows! ############################yr45 #yr #daytimeemmys #polaroid #caughtoncamera #hollywoodmuseum #onscreenfamily #lesfeuxdelamour

A big thank you to @theroyalsparis for the amazing sequin romper, beautiful jacket and clutch I wore to the nominees reception for the @daytimeemmys 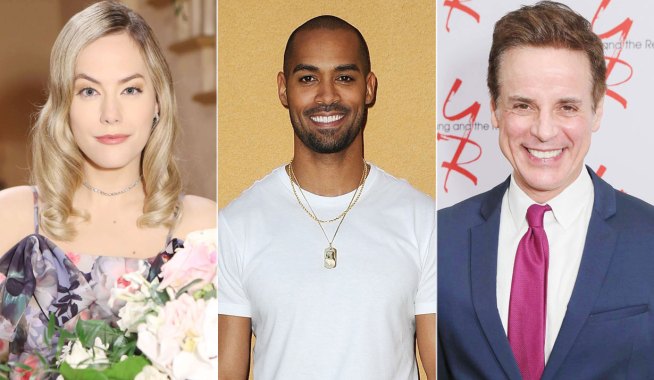 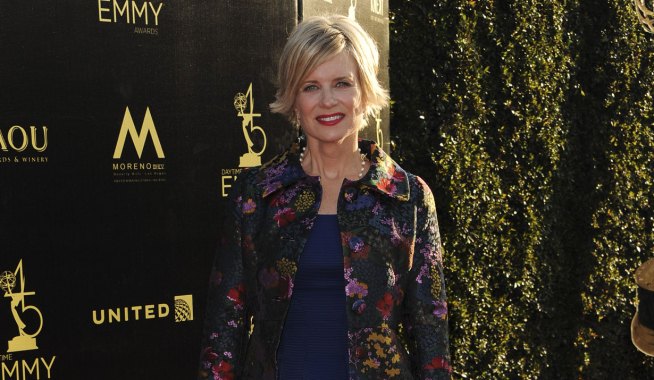