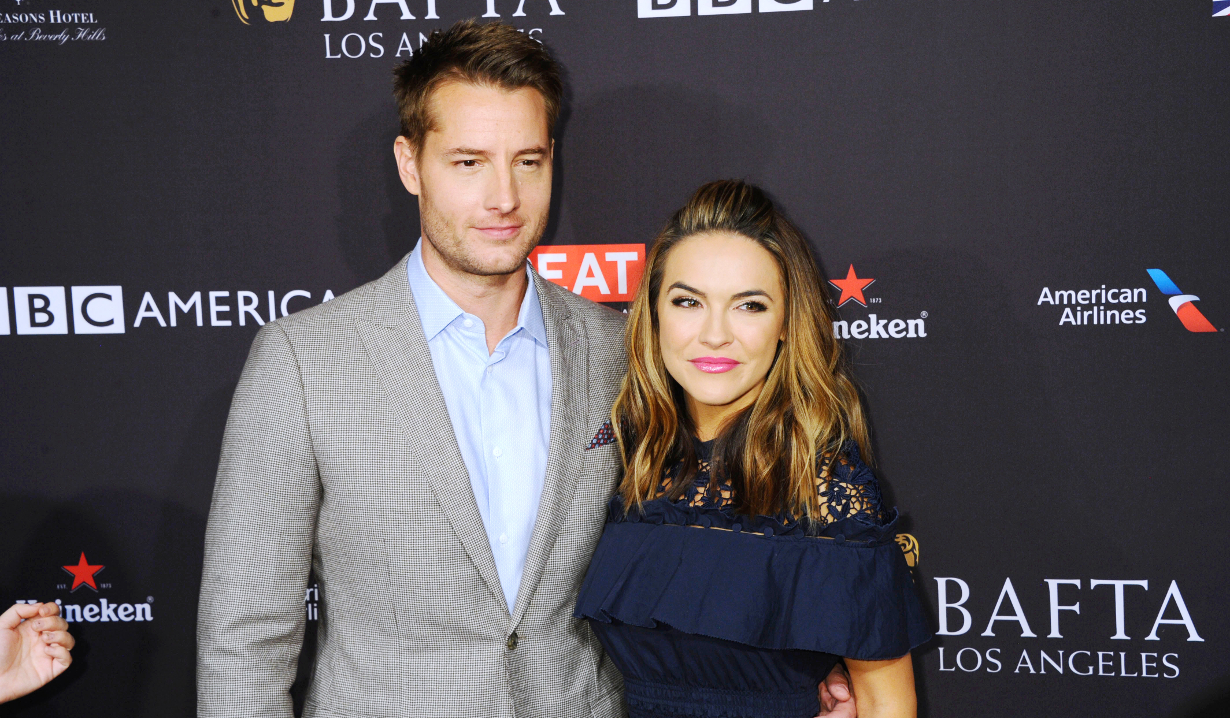 Surprise returns and a new film.

Soaps.com brings you the latest news about The Bold and the Beautiful, Days of our Lives, General Hospital, and The Young and the Restless.

The Bold and the Beautiful:
In startling news, Hunter Tylo returned to B&B as Taylor. Find out what brought her character back into the fray by watching the video highlights of the latest action in Soaps.com’s The Bold and the Beautiful news room. In last week’s videos, Katie fumed over Bill, Hope worried about what Liam would do, and Liam made a confession. After you catch up on that, take a look at some behind-the-scenes footage of Katherine Kelly Lang (Brooke) on a movie set in Italy. Then discover what Candace thinks is going to bode badly for Bill, the latest round of hypocrisy in the Spencer family, and Hope becoming less angelic in the B&B blog.

Days of our Lives:
Tionne (T-Boz) Watkins is returning to Days as Sheila sometime in the future. Take a look at what is going to happen a lot sooner in Salem with the latest tantalizing spoiler video in our Days of our Lives news room. And Christine is sick and tired of Chloe being written as a moron, the boring Rope angst, and wonders when Abby’s personalities split up in the Days blog.

General Hospital:
Laura Wright (Carly) and Wes Ramsey (Peter) appeared on Food Network’s show The Kitchen on the weekend. Find out what tasks they were assigned as celebrity sous chefs in our General Hospital news room. Back in Port Charles, Carly was frozen with fear, Lulu made a deal with Valentin, and Robert had a surprise for Anna in the video highlights from last week. And Dustin weighs in on all of that and more as Jim Harvey’s story finally ended, Mike’s story going off in the wrong direction, and the surprise chemistry between Michael and Maxie in the latest GH blog.

The Young and the Restless:
Jensen Buchanan (Elise) has been found not-guilty of probation violation. Learn why that happened in our The Young and the Restless news room where you can also read about Justin Hartley (Adam) and Chrishell Hartley (Bethany) in the film they will premiere at the Newport Beach Film Festival, Another Time. What’s more, Chrishell also opened up last week about her troubled childhood and the time she spent homeless. Then get a look at JT startling Victoria while Victor has an extreme reaction to the mere mention of his name. Finally, Candace doesn’t have the highest expectations for Hilary and Devon anymore, has been impressed by how unpredictable Kyle has been, and was thrilled by the drunken confessions at Victoria’s girls’ night in her latest blog.