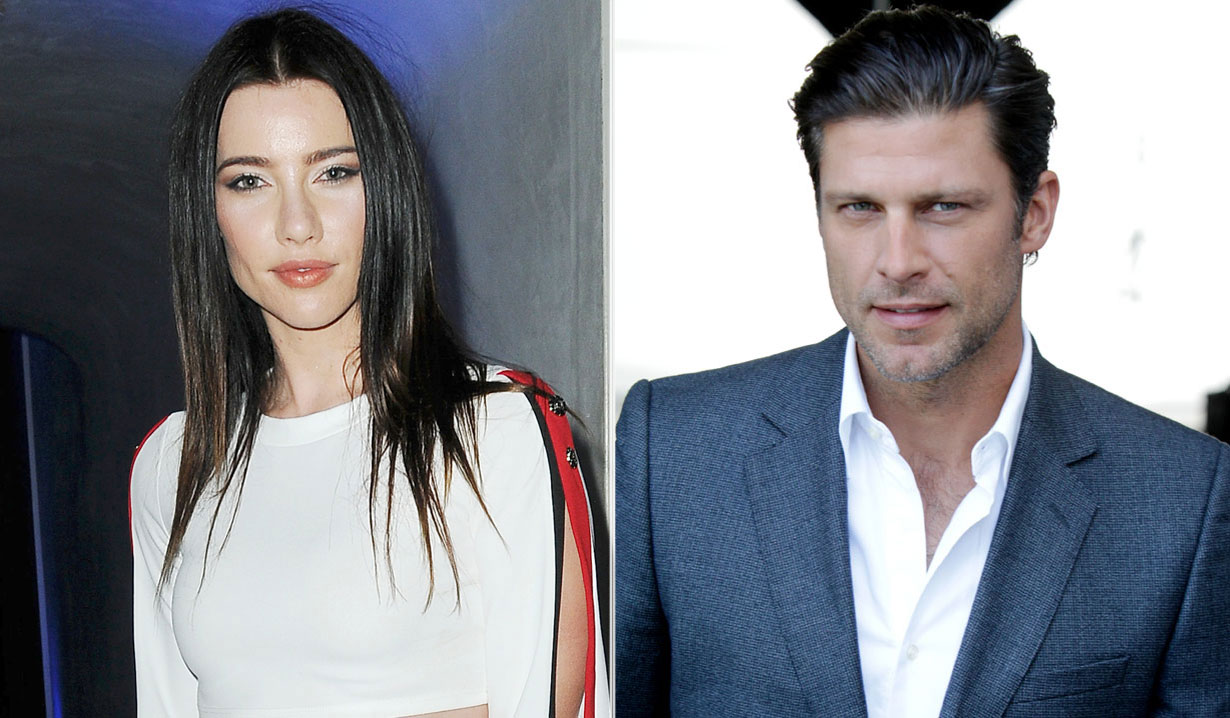 Soaps.com is back with the list of winners for this year’s 12th Annual Sudzies Awards. Our readers had the chance to vote for their favorite shows and actors, based off the categories from the 2018 Daytime Emmy nominations for ABC, CBS and NBC soaps.

Here are your fan-picked winners…

Outstanding Drama Series Writing Team:
The Young and the Restless

We’re glad you joined Soaps.com again for another fun annual round of the Sudzies! Don’t forget to follow Soaps.com on Twitter, Soaps.com on Facebook and Soaps.com on Instagram for all of the coverage from the Sunday April 29 45th Daytime Emmy Awards, streamed live online, where we’ll be reporting live on the red carpet and from behind the scenes of the ceremony. 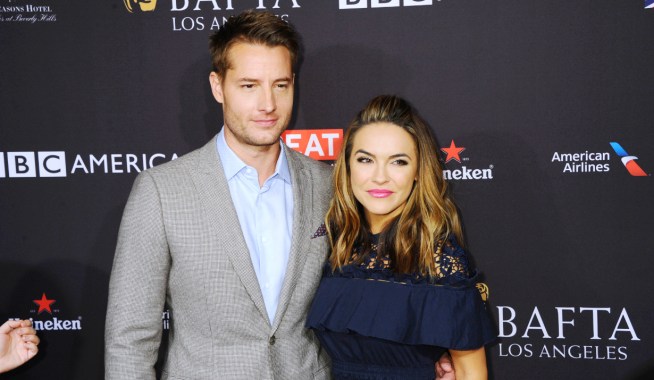 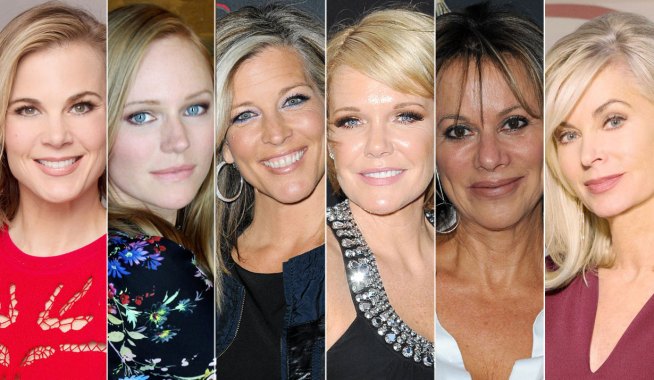