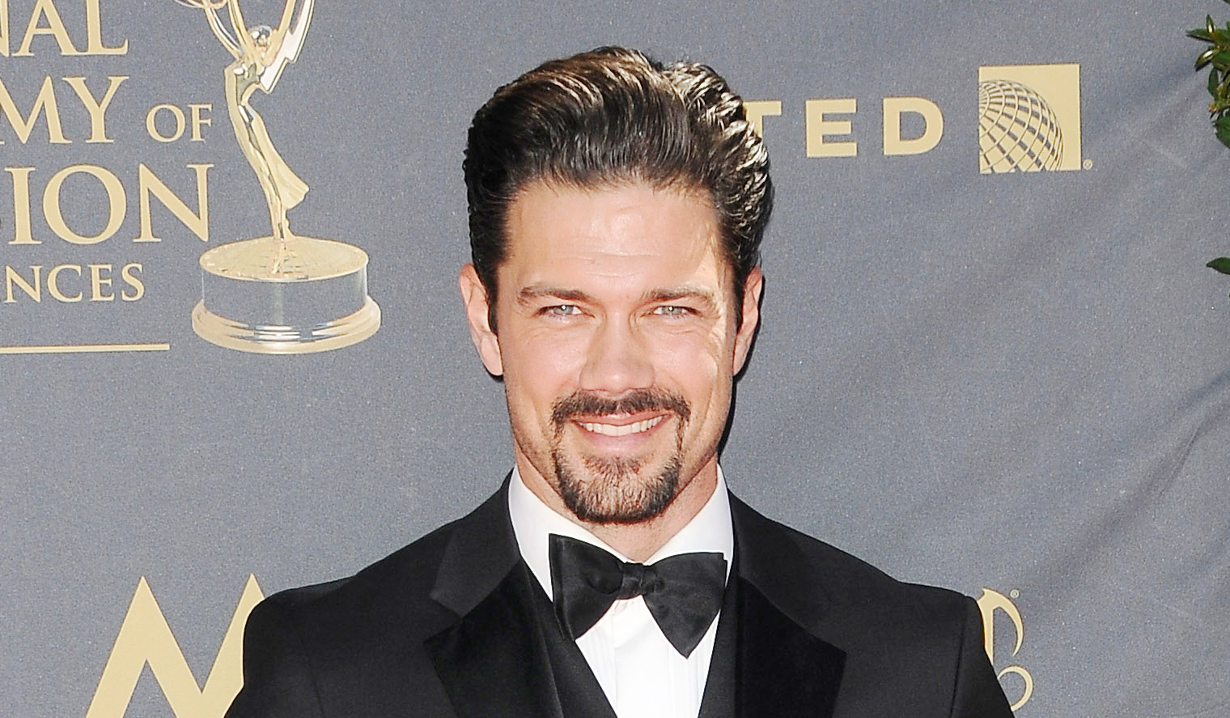 Injured and back Down Under.

Soaps.com presents you with all of the latest news about The Bold and the Beautiful, Days of our Lives, General Hospital, and The Young and the Restless.

The Bold and the Beautiful:
Australian actress Ashleigh Brewer (Ivy) left B&B some months ago and has returned to her roots. The actress has been cast on the Aussie soap Home and Away. Find out who she will be playing and how it compares to her time on American TV in Soaps.com’s The Bold and the Beautiful news room. While you’re there, you should also take a peek at the latest video highlights, including Wyatt and Katie discussing Ridge’s guilt, Liam trying to push Hope out of his life, and Hope giving Ridge some dirt on Bill. And Candace rolls her eyes at the latest recycled triangle, Brooke repeating the same old lines, but was riveted by Liam and Bill’s scenes in the B&B blog.

Days of our Lives:
Find something to get excited about by watching the latest weekly promo video in our Days of our Lives news room. And Christine tries very hard to find something to enjoy about Stefan, did manage to enjoy Leo with Sonny, was nearly bored to tears by Jenn and Eric, and continues to be traumatized by all of Abby’s annoying personalities in the Days blog.

General Hospital:
Emme Rylan (Lulu) fractured her foot while chasing after her kids. Find out if she’ll be okay in our General Hospital news room. Then learn how you can get tickets for Bryan Craig’s (Morgan) movie Ride and when you can see Ryan Paevey (Nathan) as a cop again as he dons a uniform on Brooklyn Nine-Nine. Then catch up on what went down last week as Andre horrified Anna, Harvey held a gun on Liz, and Betsy screamed in terror in the video clips from last week. Plus, it looks like Kin Shriner is leaving GH as Scott Baldwin. And Dustin enjoyed all of the flashbacks for the anniversary episode, thinks Nelle haunting Carly is stinking up the screen, and argues that Mike’s story is the best right now in the latest GH blog.

The Young and the Restless:
In honor of Y&R’s 45th anniversary, stars from the soap sat down to chat about their histories on the series and what the future may hold. Get their takes on Cane and Lily’s relationship, Kristoff St. John’s return as Neil, memories of their first days on the set, and which character they would like to swap places with in our The Young and the Restless news room. Finally, Candace weighs in on the non-stop drama at Jabot now that Kyle is in the mix, finds the vigil keeping for Victor hollow, and still can’t believe how far JT is sinking in her latest blog. 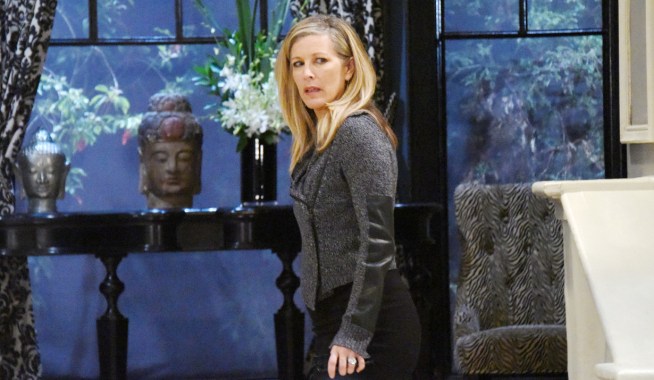 Play Soaps Trivia, Test Your Knowledge on Over 70 Years of Soaps 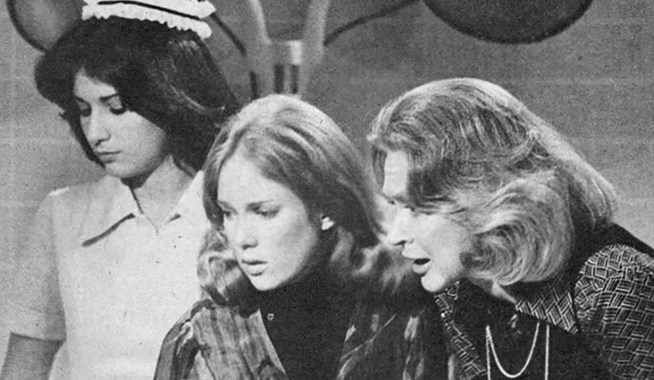