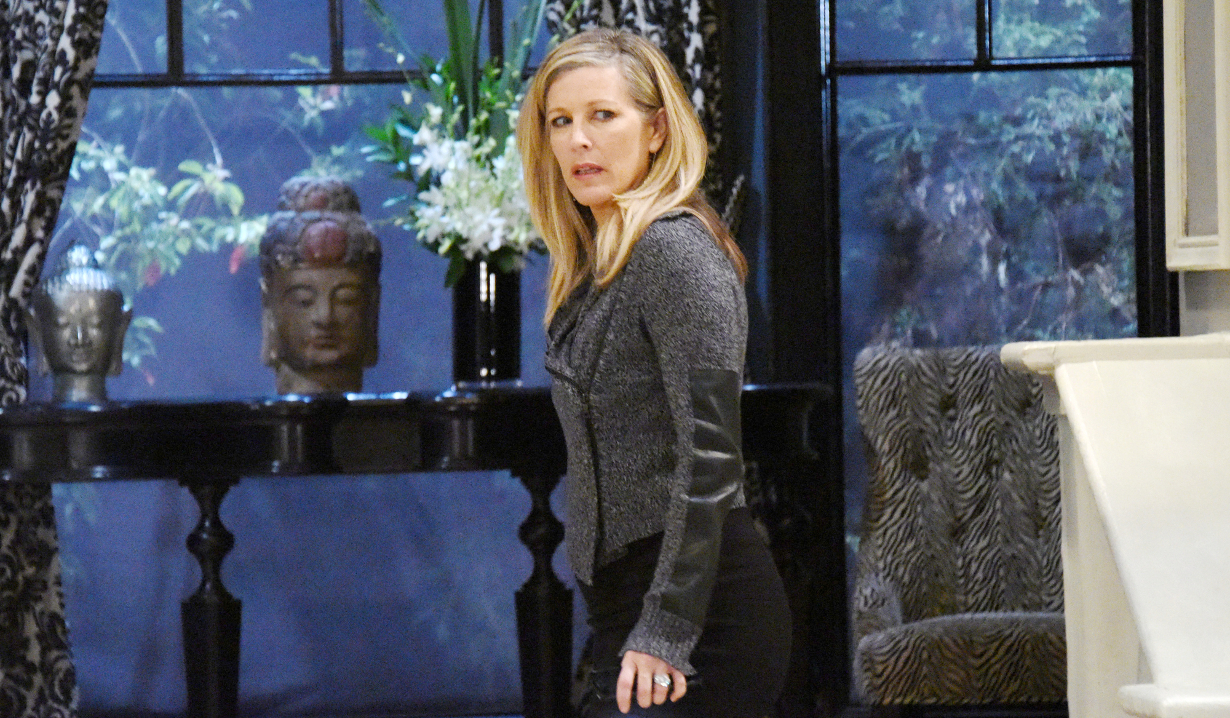 The Bold and the Beautiful:
While Steffy and Hope are joined in their worries about Liam, they quickly split when Steffy learns what the blonde thinks Bill’s intentions are. Her suspicions about Hope are only strengthened when she discovers that Ridge shares them. Pretty soon, she’s telling Liam that she doesn’t want him around Hope anymore. As Detective Sanchez tries to coax Bill’s memories back, Brooke warns Ridge that his desire to go after Bill will put him in danger. Meanwhile, Thorne wonders if Katie is really willing to give up her son for Wyatt’s sake. As she ponders that difficult decision, Wyatt attempts to change his father’s perspective. Check out Soaps.com’s The Bold and the Beautiful spoilers to learn who threatens Bill.

Days of our Lives:
As the final verdict comes down on Gabi, it dawns on Marlena that one of Abigail’s alternative personalities outsmarted her. If that wasn’t bad enough, the shrink nearly loses it when she learns that Stefan and Gabby have hooked up. It’s not long before Marlena goes missing and John starts to worry about what’s happened. Meanwhile, Hope returns to Salem in time to comfort Rafe over the bad news about his sister. Things are less comforting across town as Vivian pushes Leo to go ahead with their plot to ruin Sonny. She puts on her game face and insists to Victor and Maggie that she wants a truce between their families. But it doesn’t look like there will be any peace between Claire and Ciara after Tripp makes his choice. Read the Days of our Lives spoilers to find out who is plotting to win the New Face of Bella contest.

General Hospital:
While Liz’s situation leaves her in a state of desperation, things aren’t looking up for Carly either and she’s forced to make a confession. That’s not enough to stop her from plowing ahead with her plans. Meanwhile, Sonny worries that his past will come back and bite him as he tries to cope with his father’s accelerating deterioration. Across Port Charles, things are not looking up for Drew, who doesn’t feel ready to move forward. As Curtis’ investigation goes on, he meets with Nina to tell her what he’s learned. But how much do they know about what Peter is planning and will anyone forgive Lulu after her latest attempt to apologize? Take a look at our General Hospital spoilers to discover who isn’t giving up hope.

The Young and the Restless:
Victoria’s family is surprised when she and JT announce their engagement. People are even more surprised when she tells them the truth about her relationship with him. While JT is making a confession that floors someone, Devon throws Hilary for a loop when he changes his mind about her again. Across Genoa City, Kyle continues to dig into what’s going on with Dina. Ashley starts to get suspicious of him but is more distracted by business as she takes over the reins at Newman. And Sharon argues with Phyllis about Nick so much that Billy can’t help but notice. Visit The Young and the Restless spoilers to learn who has a surprise for their family. 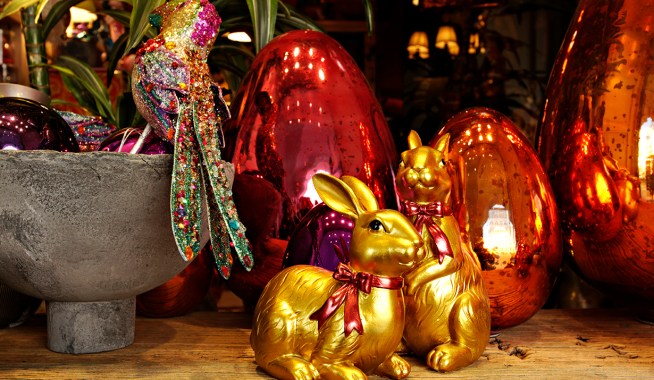 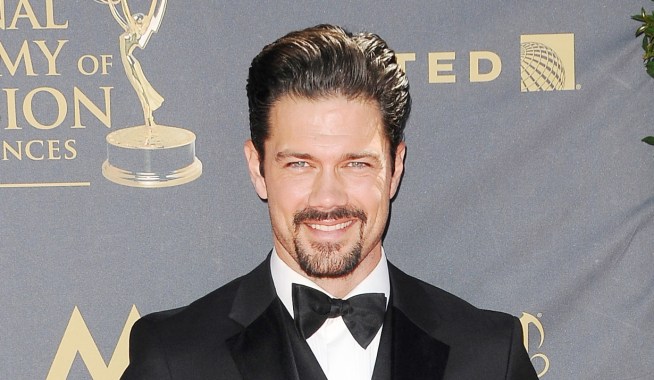