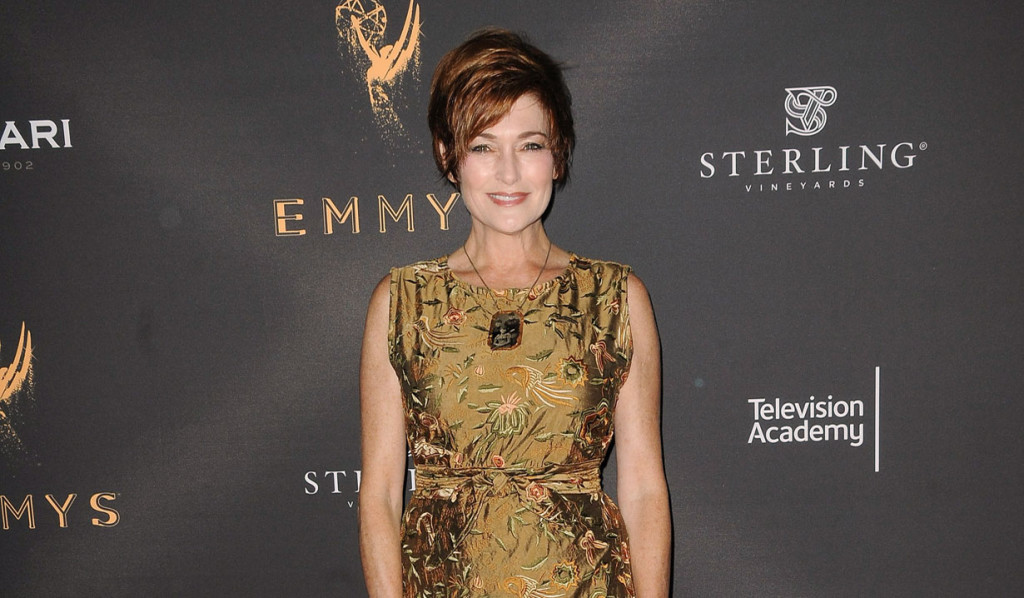 Read all of the latest news and interviews from Soaps.com about The Bold and the Beautiful, Days of our Lives, General Hospital, and The Young and the Restless.

The Bold and the Beautiful:
While Bill was gloating about his invincible torso from his hospital bed, Ridge was wasting away in lock-up, and Liam was more confused than usual as he had flashbacks of his father’s shooting. Watch these video highlights as well as Hope lashing out at Steffy for ruining everything in Soaps.com’s The Bold and the Beautiful news room. And Candace has a theory about how things are being ruined on the soap by its writers. She suggests that characters like Brooke can’t be counted on to be themselves, stories take unnecessary swerves, and details matter in the B&B blog.

Days of our Lives:
There may not have been any shocking developments in our Days of our Lives news room, but Christine has a few startling things to say this week about the latest DiMera to cast their shadow over the people of Salem. Could Stefan O be the worst of the DiMera clan to ever hit your TV screen? She certainly thinks so as she explains that he is sexist, lousy at being manipulative, prone to exposing himself, and always seems bored in the Days blog.

General Hospital:
Sunday April 1 marked the 55th anniversary of GH on the airwaves. In addition to a video salute to the soap’s rich history of relating the trials and travails of the people of Port Charles, we also have interviews with many of the show’s stars about their time on GH. After sharing in some of their fondest memories, get a reminder of what happened more recently in the latest video highlights featuring Maxie issuing a warning and Griffin realizing that Peter is Faison’s son in our General Hospital news room. And, never afraid to take a controversial position, Dustin explains to the doubters why he’s a fan of Liz and Franco. The reasons include his talent dealing with her children, their shared artistic interests, and their flawed and complex personalities in the latest GH blog.

More: New soap spoilers include rage and rapture ahead

The Young and the Restless:
How well do you think you know the storied past of the residents of Genoa City? You can visit our The Young and the Restless news room to test your knowledge of Y&R with a trivia quiz in honor of the show’s 45th anniversary. Finally, Candace delves into why she likes the ‘Jack isn’t an Abbott’ storyline and praises it for its use of history, the drama it promises, and how unforeseen it is in her latest blog.