2018 Daytime Emmy Reel Submissions for All Four Soaps, All Categories 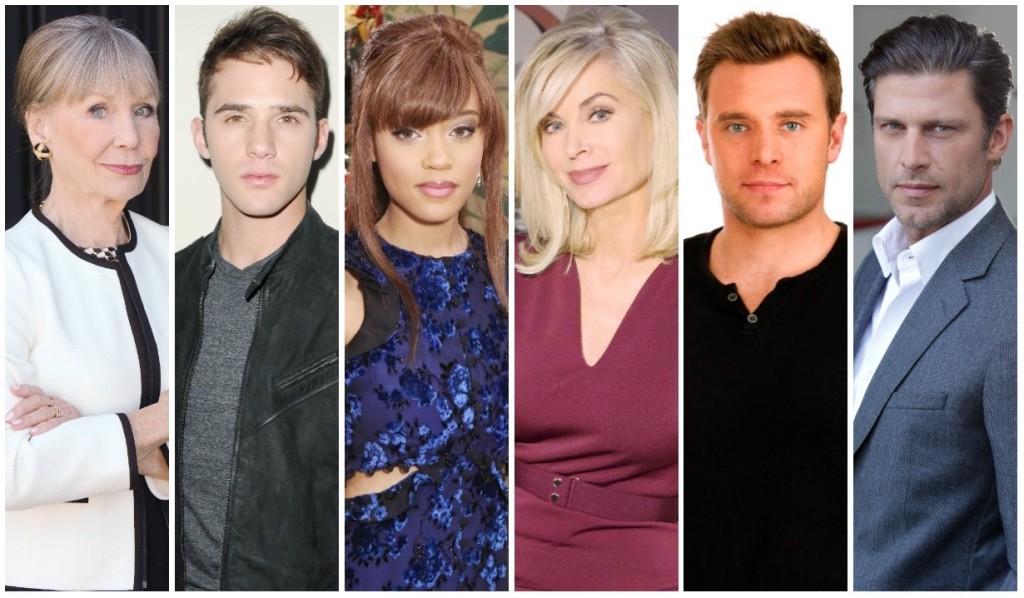 The Daytime Emmys have announced and released the first set of Emmy reels. Soaps.com has posted the initial batch below and will continue to update this article as more reels are released for all of the Bold and the Beautiful, Days of our Lives, General Hospital and The Young and the Restless actors.

Soap opera stars were permitted to enter up to four episodes, twenty minutes max each, for the final round of voting, leading to the nominations. On Sunday April 29 at 8:00 PM eastern many will gather for the annual awards show at the Pasadena Civic Auditorium in California to watch as the awards are handed out to soap actors for their excellent work in daytime television. Fans will be able to watch the 45th Daytime Emmys streamed live online and can even buy tickets to attend the ceremony and see the action go down firsthand. Soaps.com will again be on the red carpet and backstage at the show in order to bring our readers scoops, interviews, photos, and of course, the winners as they are announced. 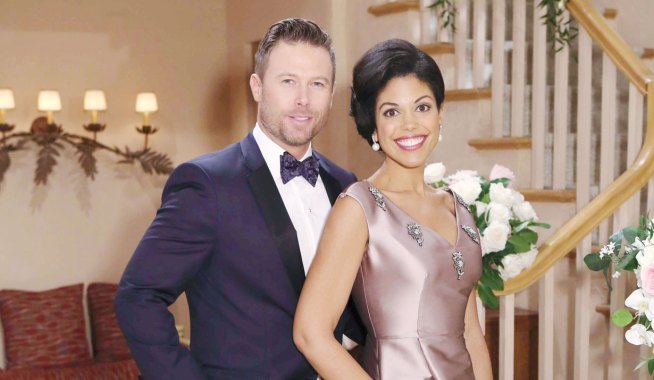 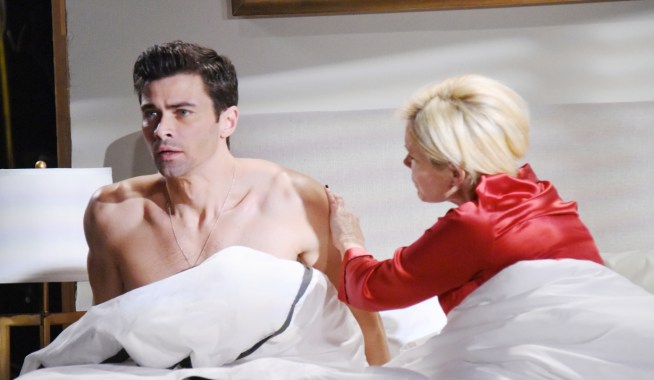