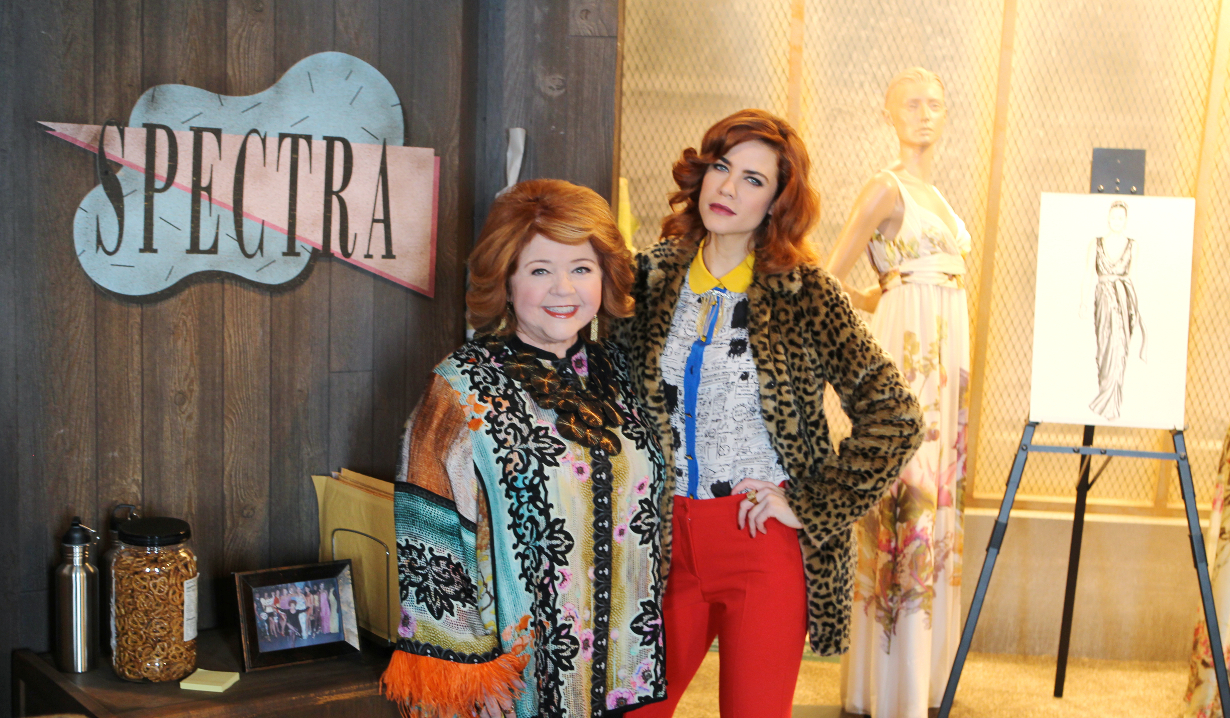 Stay in tune with the latest news and interviews from Soaps.com about The Bold and the Beautiful, Days of our Lives, General Hospital, and The Young and the Restless.

The Bold and the Beautiful:
In sad news, Don Diamont (Bill) was eliminated from the running of the Italian edition of Dancing with the Stars. Find out what message he sent out to his fans in Soaps.com’s The Bold and the Beautiful news room. Then read our exclusive interviews to learn how Jeremy Ray Valdez (Alex) is adapting to his role on the series and how Patrika Darbo (Shirley) feels about the departure of B&B’s Spectra family from the show and the general state of soap operas. Then catch up quick on last week’s action as Hope leaked inside information to Liam, Ridge explained why Thomas must hate Bill’s guts, and Steffy doubted Hope’s intentions in the video highlights. And Candace is tired of the Steffy, Liam, Caroline triangle, enjoying Caroline, and talks about how fans have reacted to bed-ridden Bill coughing up Ridge’s name in the B&B blog.

Days of our Lives:
Bravo has already axed their brief flirtation with airing old episodes of Days. However, fans of Alison Sweeney (Sami) can catch her in some new material. Though her character will be returning to Salem in the coming months, the ever-busy Sweeney will also pop up in a new movie series for Hallmark called The Chronicle Mysteries. Read all about it in our Days of our Lives news room. And Christine is ready to move on from the drama between Kayla and Marlena, ponders Sonny’s grim future, and exalts in the pricelessness of Lani’s confession on the stand in the Days blog.

General Hospital:
Visit our General Hospital news room to get a reminder of what happened last week as Mike got confrontational, Jordan and Curtis whipped out their weapons, Sam and Liz demanded some answers from the men in their lives, and Dr. Bensch asked to speak to Kiki alone in the video highlights. Taking a look at the future, veteran actress Lynn Herring returns to GH as Lucy just in time for the show’s 55th anniversary. And Dustin discusses Franco and Drew being freed thanks to the Port Charles sewers, Sam coming clean, and Griffin’s growing suspicions about Peter’s paternity in the latest GH blog.

The Young and the Restless:
Billy’s past in Genoa City is returning loudly as Raul and Brittany are headed back to town. Don’t miss a look at the 45th anniversary celebration of the show’s long history of big hair and wedding crashers. Then take a peek at Joshua Morrow’s (Nick) new Westlake Village Estate and Victor taking a fall thanks to JT in our The Young and the Restless news room Finally, Candace enjoys seeing some male models, thinks Nick is a doofus, and weighs in on the controversial abuse storyline in her latest blog.