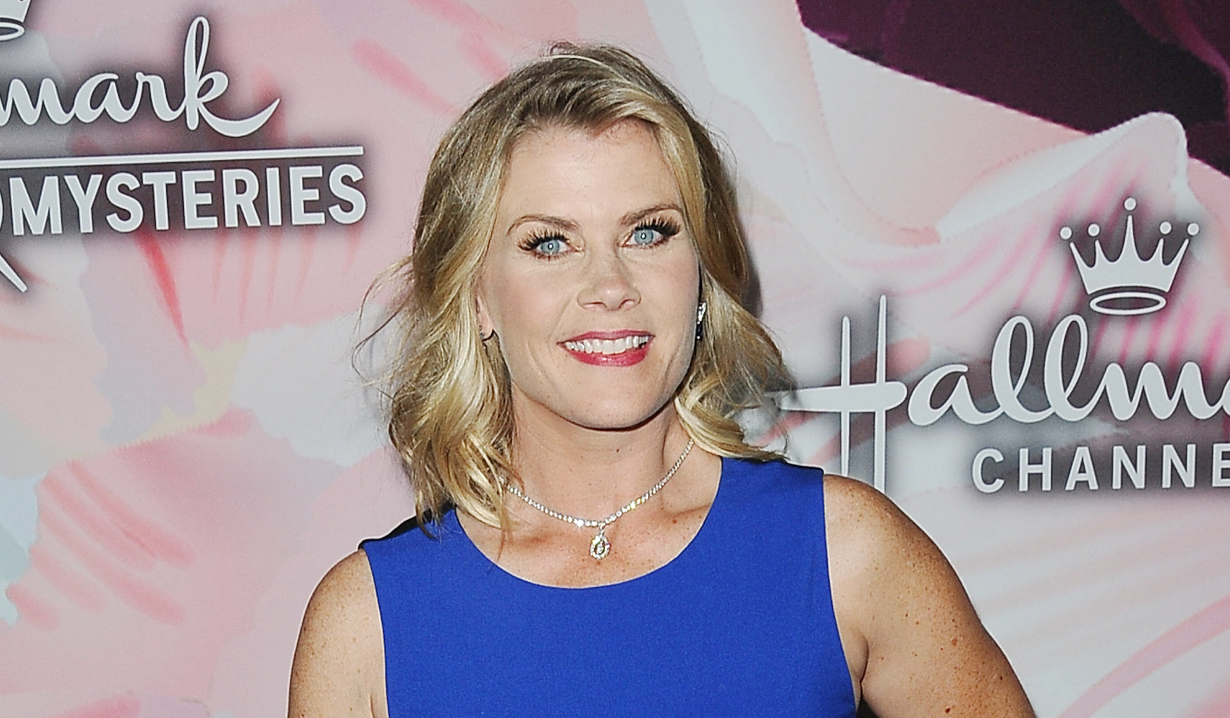 Stay up to date with the latest news from Soaps.com about The Bold and the Beautiful, Days of our Lives, General Hospital, and The Young and the Restless.

The Bold and the Beautiful:
Catch the trailer for Garlic and Gunpowder, a mob comedy that features Katherine Kelly Lang (Brooke) in a fun cameo. Get the newest update on Italy’s Dancing With the Stars as Don Diamont (Bill) moved on to the second round of the popular competition. Then get a reminder of the action from last week in Soaps.com’s The Bold and the Beautiful news room where you can catch video highlights of Lt. Baker pondering Sally’s guilt, Thomas asking Sally to take off with him, and the suspect list in Bill’s shooting getting longer by the day. And don’t miss Candace discussing whether or not Caroline could kill, and who the most likely shooter was in the B&B blog.

Days of our Lives:
If you’ve been enjoying Tyler Christopher as Stefan O., you can soon see more of him in a rather different context. The actor joins former B&B star Texas Battle (Marcus) in the sci-fi film F.R.E.D.I. Find out who he will be playing in our Days of our Lives news room. While you’re there, make sure that you grab a sneak peek at what’s ahead for the week with the newest spoiler video and then catch all the highlights from Bryan Dattilo’s (Lucas) latest interview as he reflects on his history with the soap and his most recent storylines. In related news, it looks like someone from Lucas’ past is heading back to Salem as Alison Sweeney returns to Days as Sami. And Christine is back and weeping for Steve, unconvinced by Maggie and Victor’s reunion, and has managed to find some pity for Abigail in spite of the unintended LOLs in the Days blog.

General Hospital:
She plays a fashion publisher on GH, but Michelle Stafford (Nina) already has experience in the beauty industry thanks to her cosmetics line and modeling work. The actress will be getting even more as she hosts beauty segments for ExtraTV. Visit our General Hospital news room for all the details as well as highlights of the latest action in Port Charles as Sam gave Liz a warning, Franco got disoriented, and Finn was arrested for assaulting Julian. And Dustin gets excited about Finn’s surprise brother, and a potential friendship for Drew and Franco, but worries about what’s going on between Bensch and Kiki in the latest GH blog.

The Young and the Restless:
Daniel Goddard (Cane), Mishael Morgan (Hilary), and Melissa Ordway (Abby) will all be popping up on The Price is Right later this month. Find out when in our The Young and the Restless news room where you can also take a trip into Ashley Abbott’s complicated past with the Newman family and watch original cast flashbacks and learn about the big returns planned for Y&R’s 45th anniversary. Finally, Candace weighs in on the latest surreal plotting, Devon’s sudden change-of-heart, and Nikki wrapping around Arturo in her latest blog.