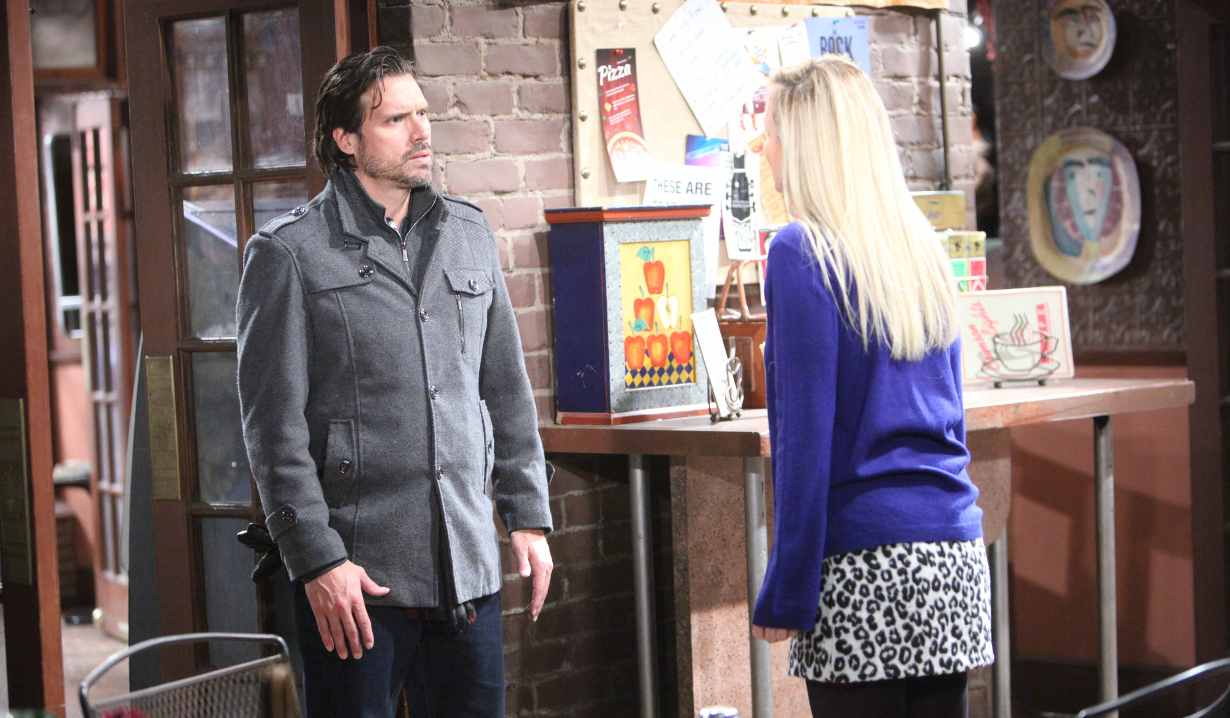 The Bold and the Beautiful:
Thomas returns and he brings some big news for Sally that could shake up her life. Meanwhile, Bill’s ongoing battle with reality hits another setback when he refuses to accept that Steffy has rejected his marriage proposal. Bill’s week continues to unravel as Ridge flips out about his heavy handed legal moves. Katie is shocked when she receives custody papers from her ex but even more so by what she encounters when she wanders into his place. Check out Soaps.com’s The Bold and the Beautiful spoilers to learn who gets drunk and misses something.

Days of our Lives:
Infidelity is the theme as relationships crumble across town. Hope’s head nearly explodes after she learns that Rafe cheated on her, but she’s not the only woman who has been wronged. Gabi finds out what Eli did with Lani. But that’s not the only shocking thing that she learns. Meanwhile, Brady tries to coax Eve into tying the knot with him, but he is starting to get tied up in knots of a different kind over how he feels for her. And Stefan tries confronting Abby about her second identity only to discover that she has at least one more. Read the Days of our Lives spoilers to find out who gets caught committing a crime in Salem.

General Hospital:
After Jim turns on Franco, the artist gets some help from an unlikely source – Dante. But they aren’t the only pair in an awkward position. In fact, everyone seems to be. Sam is having a hard time and finally turns to Jason to help her out while Monica keeps her eyes on Nelle, and Carly finds it hard to cope with her enemy. Across Port Charles, Kevin gets some support from Kiki and Ava manages to get more time with Avery. Take a look at our General Hospital spoilers to discover who makes a major choice about the future of their family.

The Young and the Restless:
Devon and Hilary continue to inch closer together, but is she moving too fast when she asks him to help her get pregnant? Meanwhile, Nick winds up moving back in with Sharon while Phyllis does something that may be a step too far. Billy realizes that he may also have overstepped and gets confessional about it while Victoria drives ahead with her plot against Ashley. And Abby returns to Genoa City as Victor is shaking things up at Newman. Visit The Young and the Restless spoilers to learn what risk JT takes.