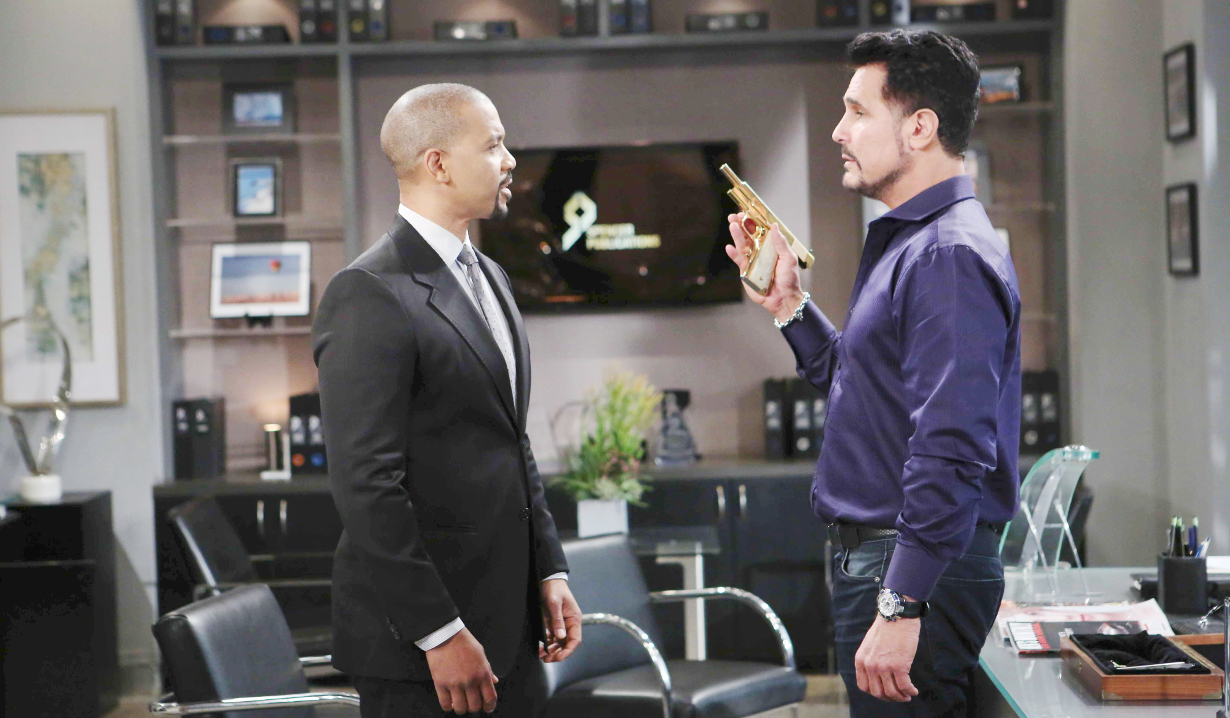 Going off the deep end.

The Bold and the Beautiful:
Together again, Katie and Wyatt have to dig deep to build up the courage to face Bill and tell him about their relationship. As you might expect, this doesn’t go well, and Bill starts to go off the deep end. As he hurls threats left, right and center, Quinn’s maternal instincts kick in and she tries to protect her son. It may be too late since he is already on a rampage around town, leaving a trail of legal woe in his wake. Check out Soaps.com’s The Bold and the Beautiful spoilers to learn what Steffy tells Ridge.

Days of our Lives:
Vivian has a raucous week as she leaps from exchanging threats at Kate, attempting to start a special relationship with Victor, and nearly get bumped off. Meanwhile, Abby dreams of Andre getting knocked off and tries to piece together what happened with a little help from the voice in her head. Across Salem, Valerie thinks that Eli is making a dubious choice and Claire argues with herself about whether or not she should tell Hope about Rafe having sex with Sami. Read the Days of our Lives spoilers to find out who is giving Tripp some needed comfort.

General Hospital:
Franco’s thoughts continue to wriggle around in his brain. Scott tries to help him get some clarity. When the artist finally does, he pieces a few things together and rushes off to confront Harvey about them. Meanwhile, Ava is starting to feel better than she has in a while. Having Sonny show up to beg for her help is probably icing on the cake. And Sam and Drew get looped into being someone’s chaperone, but will Sam need one of her own when she runs into Jason later? Take a look at our General Hospital spoilers to discover who realizes something is amiss in Port Charles.

The Young and the Restless:
Once Chelsea leaves town, Nick finally starts to figure out what she might have been keeping from him. Across Genoa City, Victoria feels like she needs a little truth herself. Sensing there is something from JT’s past she ought to know, she quizzes Reed for some answers. Lily also wishes she had some answers when she notices that Devon still seems smitten with Hilary. She takes a break from worrying about that to dole out advice to JT while Nikki can’t shake her doubts about Victor. Visit The Young and the Restless spoilers to learn what Jack does. 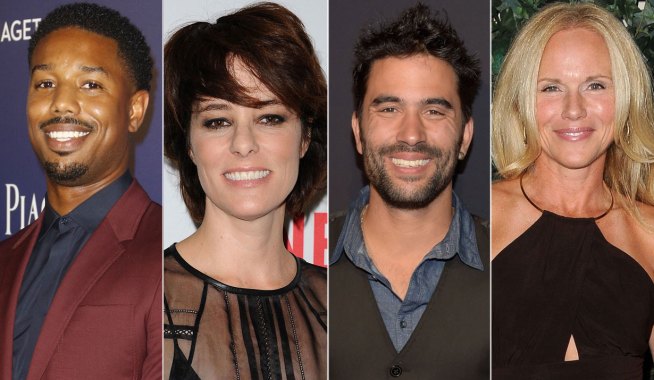 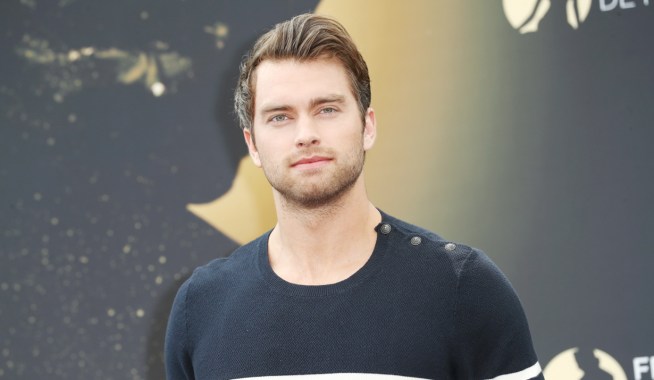 ‘The Rehearsal’ Finale: Nathan Fielder Faces the Consequences of His Fantasies