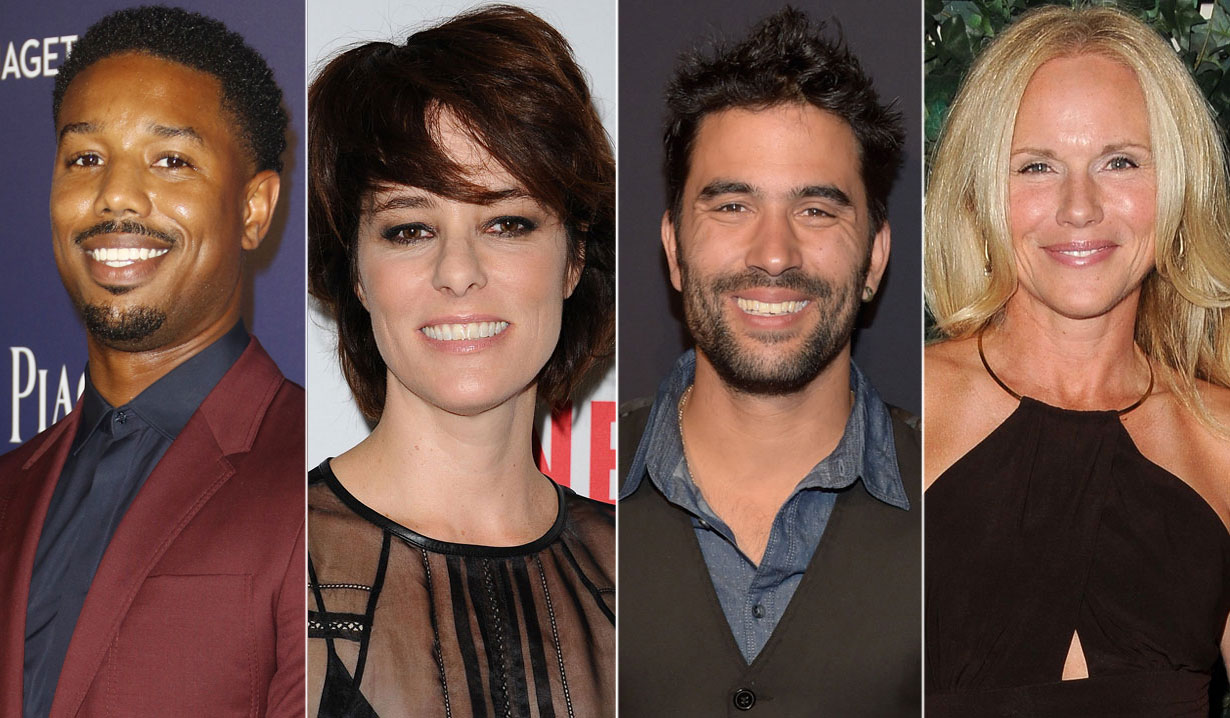 We may miss them when they exit daytime, but soap opera actors never fully leave us. Especially now when there are so many platforms for them to utilize their talents. Soaps.com is happy to share where fans can currently find some of their favorite soap actors, whether they’re headlining the biggest movie in America, starring in a reboot on Netflix or appearing in an indie film.

Not only is Black Panther currently crushing it at the box office, but it features three former soap opera actors while doing so.

They might play enemies in the Marvel movie, but in Pine Valley, Chadwick Boseman (T’Challa/Black Panther) and Michael B. Jordan (Erik Stevens/Killmonger) both portrayed Reggie Porter Montgomery on All My Children. Boseman was cast for a short time in 2003 when Jordan took over the role of Jackson Montgomery’s adopted son until 2006.

Boseman first appeared as the king of the fictional country Wakanda, who battles evil while working to keep his technologically advanced country safe from outsiders, in Captain America: Civil War (2016). In Black Panther, the superhero succeeds his late father to the throne, fending off those who challenge him for it, including Jordan’s Killmonger.

One of Killmonger’s cohorts outside of Wakanda, Limbani, is played by General Hospital’s Winston Rudge, a.k.a. David S. Lee. If you’ll recall, Rudge was Olivia Jerome’s henchman who worked out of the pawn shop in 2017. Staging a Guiding Light reunion of sorts, the Michael O’Leary (ex-Rick Bauer) penned play Breathing Under Dirt, will have a relaunched stage reading featuring not only himself, but his former castmates Grant Aleksander (ex-Phillip Spaulding), Tina Sloan (ex-Lillian Raines) and Beth Chamberlin (ex-Beth Raines Spaulding). The event will serve as a fundraiser for the Lower Shore Performing Arts Company and will be held at the Ward Museum in Maryland. The play, which was first performed in 2016 with Cynthia Watros (ex-Annie Dutton), “explores the poisonous legacy that generational unforgiveness breeds within families.” Tickets can be purchased at Brown Paper Tickets for the May 12 performance.

The indie movie centers on Killian, who returns to his hometown from college, intent on touring the U.S. with his bandmate Ben. When their plan is derailed, Killian gathers former childhood friends to audition for a music festival coming to their once prosperous steel town. Kassie DePaiva plays Killian’s mother while Nathan Purdee plays his father.

Soap fans will recognize DePaiva from her current role as Eve Donovan on Days of our Lives, but also as Chelsea Reardon from Guiding Light and Blair Cramer from One Life to Live, where Purdee played Hank Gannon. Purdee also had roles as Nathan Hastings on The Young and the Restless and Jed on Santa Barbara. The role of Killian is played Purdee’s real life son Taylor Purdee, who also wrote and directed the film.

Nostalgia is having quite a moment in primetime these days. Soon you won’t be able to turn on the TV or open your favorite streaming service without seeing a show that’s been rebooted. On April 13 one of those updated shows Lost in Space will premiere on Netflix. The series that first ran in 1965 and was made into a movie starring Friends’ Matt LeBlanc in 1998, will now feature two former soap stars: Ignacio Serricchio (ex-Alex Chavez, Y&R; ex-Diego Alcazar, GH) who plays Don West and Parker Posey (ex–Tess Shelby, As the World Turns) who takes on the role of Dr. Smith, originally played by a man.

In this version, set 30 years in the future, the Robinson family volunteers to make a life for themselves on another planet, but crash lands “light years from their original destination” rendering them: Lost. In. Space. Netflix has described Posey’s Smith as a “master manipulator with an inscrutable end game,” while Serricchio’s West is “roguish” and a “highly-skilled, blue-collar contractor” who never wanted to join a space colony in the first place. Forever known to soap fans as GL’s Joshua Lewis, Robert Newman has taken on the off-Broadway role of Inspector James Ascher in Perfect Crime. Billed as the longest running play in NYC history, Perfect Crime is a funny, twisty/turny, thriller about a wealthy psychiatrist accused of killing her husband. Newman plays the detective trying to solve the case while falling for the prime suspect. In a six degrees of soap operas connection, Newman took over the role of Ascher on February 20 from Richard Shoberg who played Tom Cudahy on All My Children. Based on the 2012 Aurora, Colorado shooting at a screening of Batman: The Dark Knight Rises, Tim McGrath, along with a few of his fellow survivors, wrote a firsthand account of that midnight tragedy. McGrath stated on the Surviving Theater 9 website, “The intention for Theater 9 is having a film that shows what people do with what life hands them makes all the difference. And give a path for anyone going through a tough time. The film does not show the shooter, and is non-partisan about gun control. There is plenty of comment on those topics.  This is something we haven’t seen.” 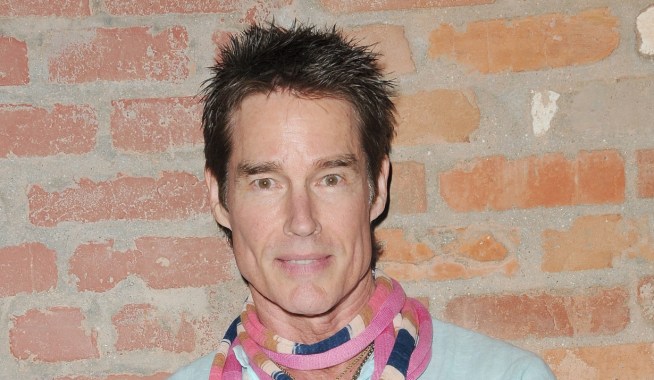 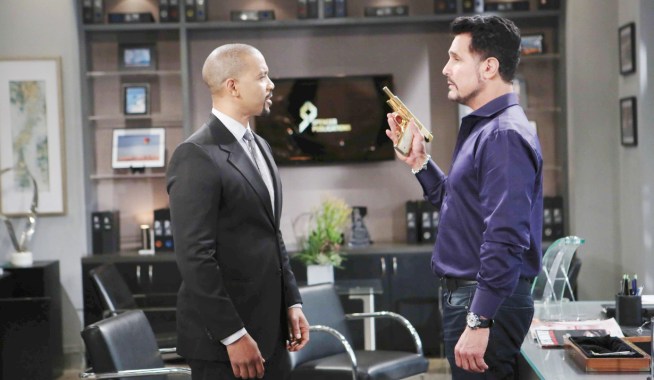