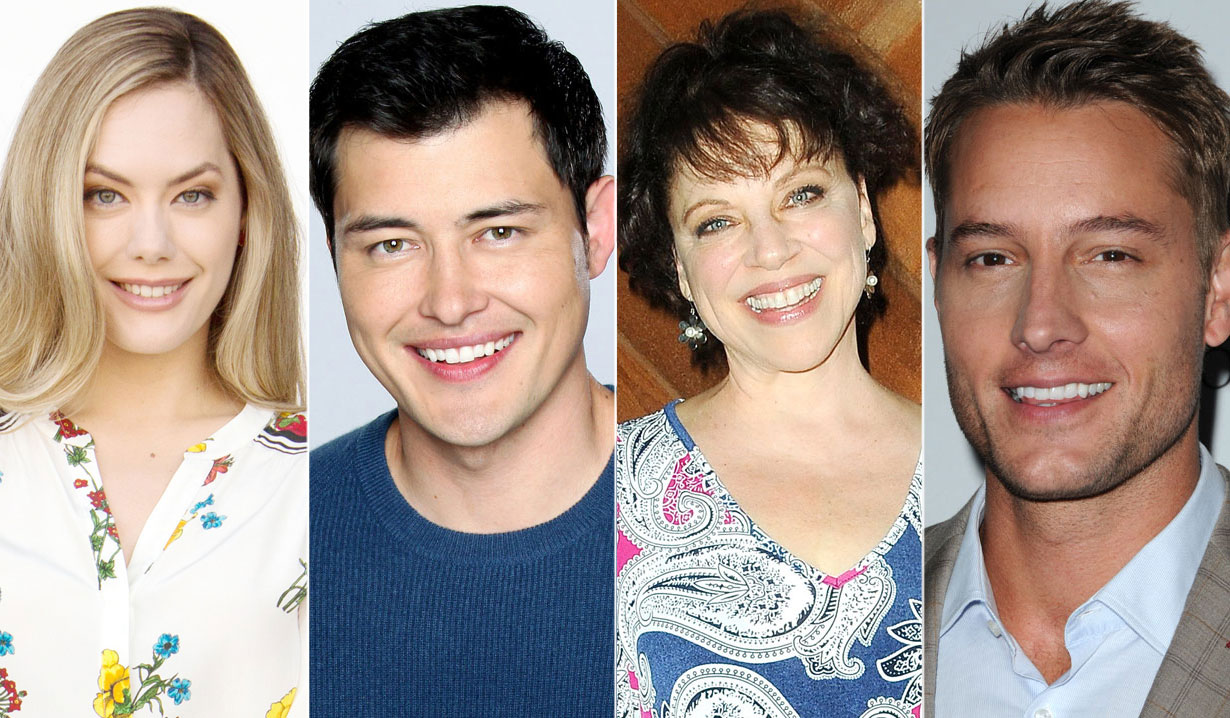 Whether you’re a fan of the Philadelphia Eagles or the New England Patriots, Sunday’s Super Bowl LII kept fans and “The Bold and the Beautiful,” “Days of our Lives,” “General Hospital” and “The Young and the Restless” stars on the edge of their seats during the big game, which kicked off at 6:30 PM at the U.S. Bank Stadium in Minneapolis, Minnesota and aired live on NBC. Soaps.com has highlights from the annual sporting event, as well as photos of soap opera stars who cheered their favorite teams on – plus watch “B&B’s” Dan Martin (Lt. Baker), “GH’s” Kathleen Gati (Liesl Obrecht) as a nun and Dee Wallace (Patricia Spencer) as a tennis player in the Febreze, Toyota and Tide Super Bowl commercials.

Actor Bradley Cooper made his presence known as he spent the evening cheering on the Eagles. Though Mark Wahlberg couldn’t be at the game to support his Patriots, due to filming his new movie “Mile 22,” other big names were spotted in the stadium including Jennifer Lopez and Alex Rodriguez, Gwen Stefani and Blake Shelton, Tiffany Haddish, Steph Curry, Diddy, Kevin Hart and “Y&R” alums Justin Hartley (Adam Newman, “This Is Us”) and his wife Chrishell Stause (Bethany Bryant).

Justin Timberlake rocked the halftime show with a mixture of old songs plus a preview of his February 2 album release Man of the Woods as well as a tribute to the late music icon Prince (born in Minneapolis, Minnesota on June 7, 1958; died in Chanhassen, Minnesota on April 21, 2016), as the stadium and surrounding city lights shined bright purple.

Supermodel Gisele Bündchen cheered on her husband Patriots’ quarterback Tom Brady as he finally managed to lead his team over the Eagles in the fourth quarter. However, it was Tori Moore who ultimately celebrated in the stands as her husband Eagles’ quarterback Nick Foles took his team to victory by the end of the fourth quarter with a 41 – 33 win.

Watch Martin, Gati and Wallace in their Super Bowl commercials, Justin Timberlake’s halftime show and view the fun social media photos posted by the soap opera actors during their celebrations…

So proud to be part of such a beautiful and special message to the world in this sweet and unifying commercial during #SuperBowl52 #SuperBowl #Toyota https://t.co/YOlzQLUubX

About to get this thing started!! #superbowl

The #ThisIsUs ep after the #Superbowl is a DO NOT MISS. And then my man @justinhartley and cast on @jimmyfallon @fallontonight!! @nfl #SBLIIselfie #SBLII

I dunno, who do you think I'm rooting for today? #PATRIOTS #SUPERBOWL #BOSTON ?❤️? ?:@selashiloniphoto

Hi ?. Idk shit about football but I bet on the Patriots.

What an epic Super Bowl… #wow can’t believe the #Eagles took it away from the #Patriots !! Who were you rooting for? #SuperBowl #victory #bestever #recordsSmashed #success @laneya4 @mrchristophersean @bradley206 #christophersean #bradeverettyoung @nbcdays

This is how I celebrate the super bowl #roseallday?

We’re ready! Got our #Patriots gear on and cheering for our favorite team!!! ❤️? #Superbowl

A post shared by Eileen Davidson (@eileendavidsonofficial) on Feb 4, 2018 at 6:51pm PST 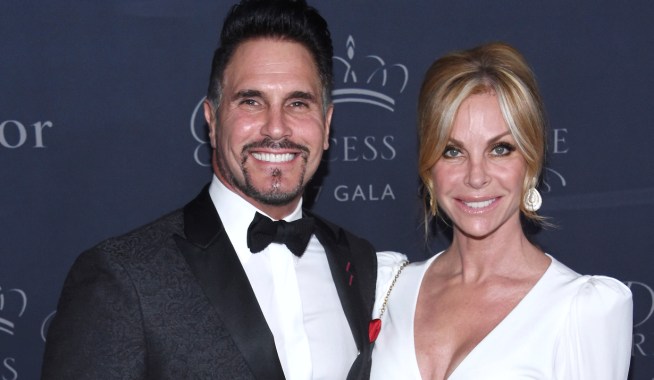 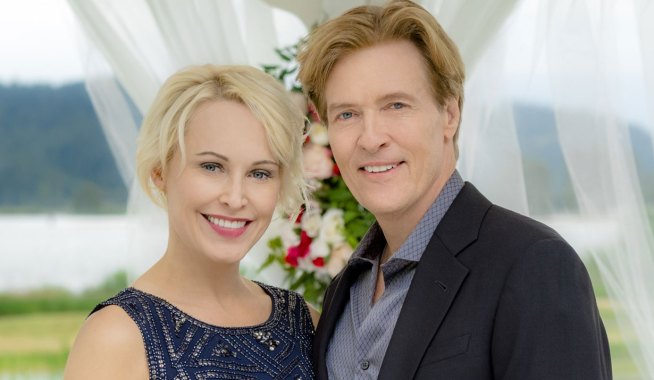