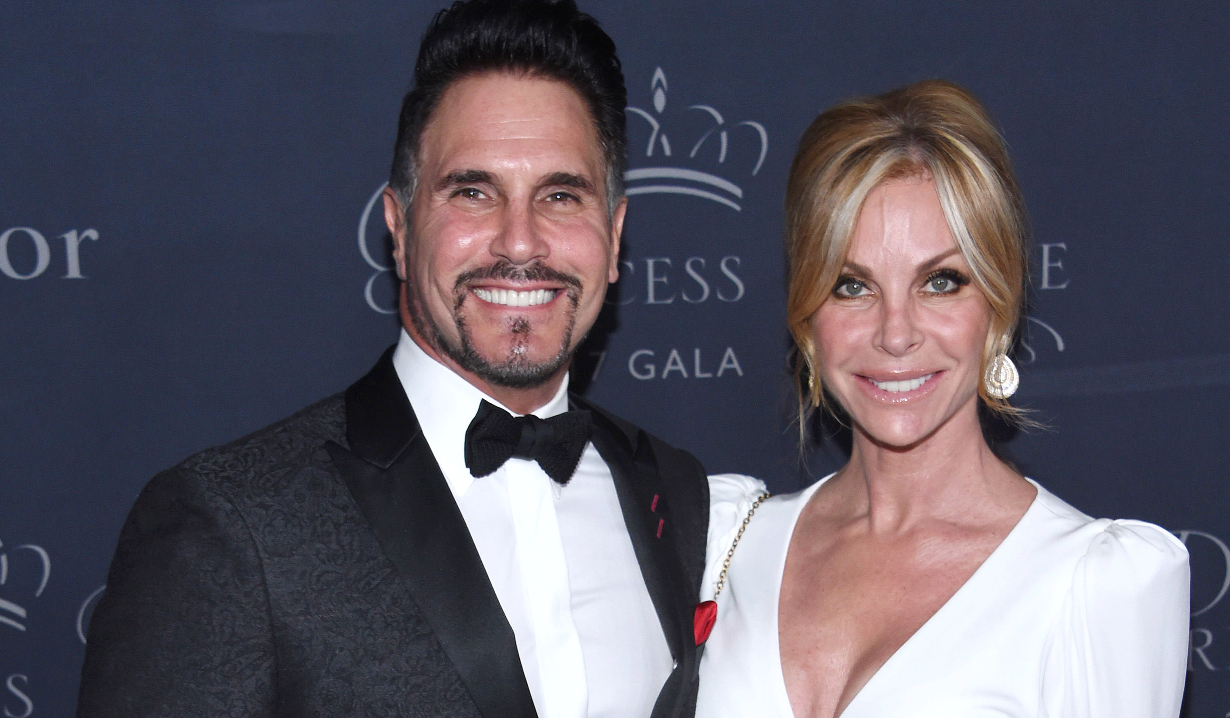 Catch up on all of the latest news from Soaps.com for “The Bold and the Beautiful,” “Days of our Lives,” “General Hospital,” and “The Young and the Restless.”

The Bold and the Beautiful:
See a different side of Don Diamont (Bill) in the hilarious real estate marketing videos he made with his wife Cindy Ambuehl. Then catch up on the latest adventures of the Forrester and Spencer families in Soaps.com’s The Bold and the Beautiful news room as Thorne probed Ridge, Eric burst with pride, and Hope claimed she only wanted what was best. And Candace thinks that Bill has been compromised, is burned-out on Brooke and Ridge, and senses a lack of chemistry between Hope and Wyatt in her “B&B” blog.

Days of our Lives:
Longtime stars of “Days” Bill (Doug) and Susan Seaforth Hayes (Julie) are being honored with the Daytime Emmys Lifetime Achievement Award. Read all about it in our Days of our Lives news room before taking a look at what’s coming up in Salem with our weekly spoiler video. One thing coming up this month will be Lisa Rinna’s return to Days as Billie. Plus, Christine was frustrated by all the pointless filler, delighted by cyclone Carrie, and found Andre’s funeral hilarious in the “Days” blog.

General Hospital:
Find out when Rick Hearst (Ric) was on “Dynasty” in our General Hospital news room. While you’re there, you can also get the details on former “Barney Miller” star Max Gail being recast as Sonny’s father. And then catch the video highlights from last week, including Valentin trying to hold Nina back, Scott telling Franco that Kevin is crazy, and Jason demanding answers from Faison. Meanwhile, Brytni Sarpy is returning to GH as Valerie and so is Marc Anthony Samuel (Felix). And Dustin was devastated by Nathan’s demise, was unsatisfied by Faison’s explanation, and surprised by Anna’s twist in the latest “GH” blog.

The Young and the Restless:
We have the latest update concerning Jensen Buchanan’s (Elise) probation violation hearing in The Young and the Restless news room. If you’ve been missing Abby, you’re in luck. Melissa Ordway is returning to Y&R. Find out when she’ll be shooting new material and also when Darnell Kirkwood will return to Y&R as Jordan. Finally, Candace contemplates Chelsea’s exit story, Hilary opening up to Devon, and Ashley starting her own company in her latest blog. 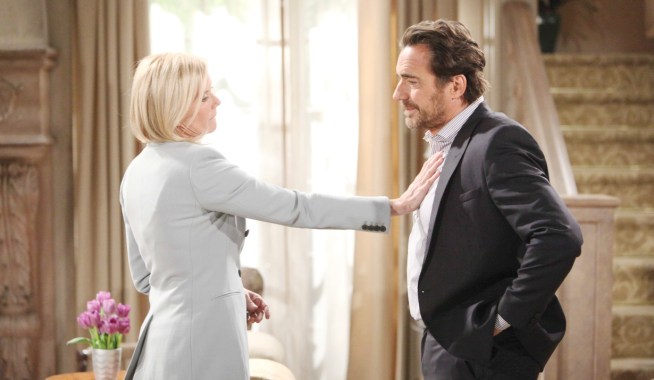 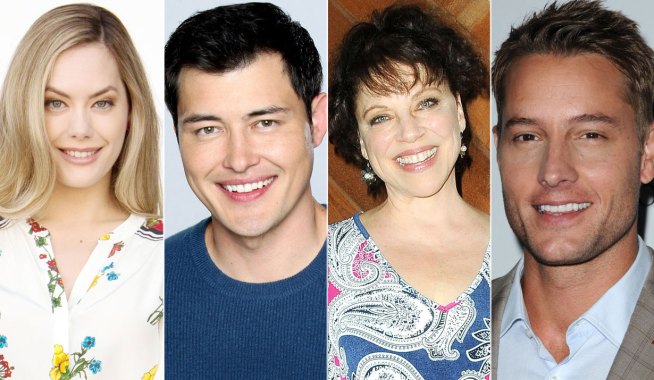