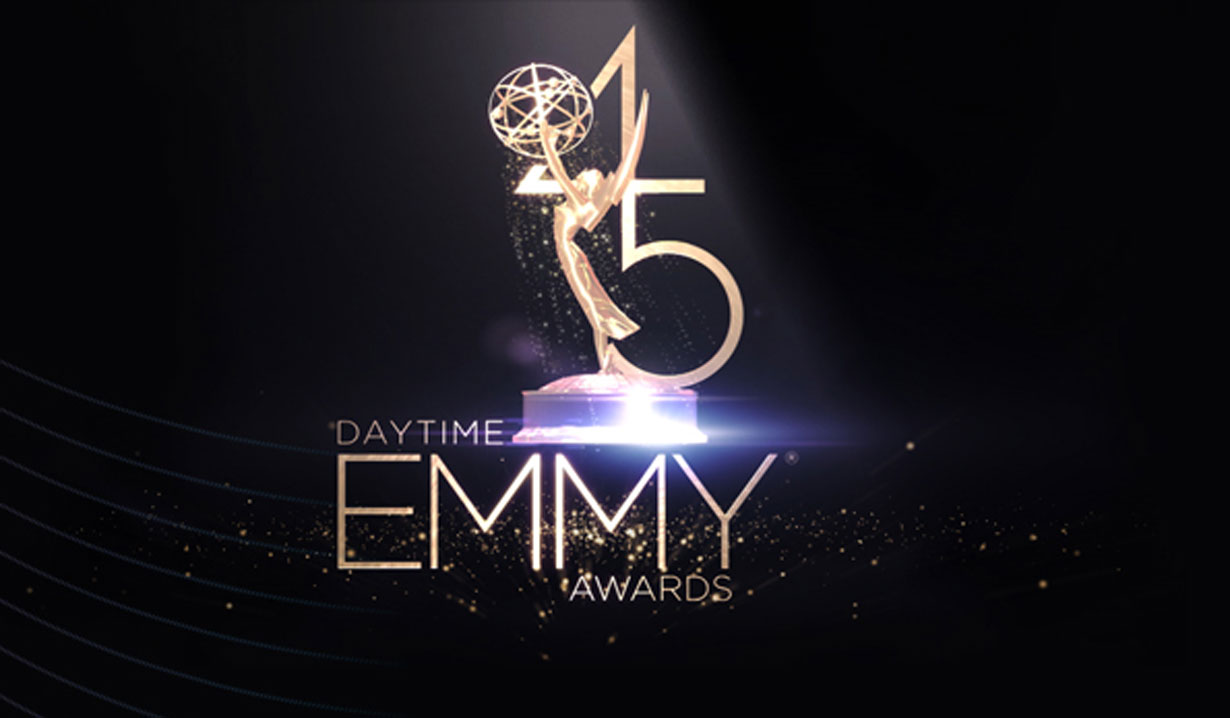 The first round of daytime’s soap opera results are in.

Last November, Soaps.com first reported news that this year’s 45th Annual Daytime Emmy Awards ceremony would take place on Sunday April 29 at the Pasadena Convention Center at 300 East Green Street in Pasadena, California. Though Daytime Emmys Senior VP/Executive Producer David Michaels stated that fans will be able to watch the ceremony, there are no details as to where just yet. However, The National Academy of Television Arts and Sciences (NATAS) has announced the pre-nominations, which were based on work submitted by the actors for their 2017 storylines. Actors were allowed to submit two episodes, with scenes no longer than four minutes.

“We are excited to officially launch the 45th Annual Daytime Emmy Awards with this list of extremely talented actors and actresses. Our 45th Anniversary show promises to be a star-studded gala filled with lots of surprises,” said David Michaels, Senior Vice President of the Daytime Emmy Awards and Executive Producer.

For the final round of voting, all other actors can submit up to four episodes, no more than twenty minutes total. Soaps.com will be back on Wednesday March 21 to deliver the final nominations, which will be announced live on “The Talk” at 2:00 PM and will have nominees competing to bring home a gold statue on Emmy night.