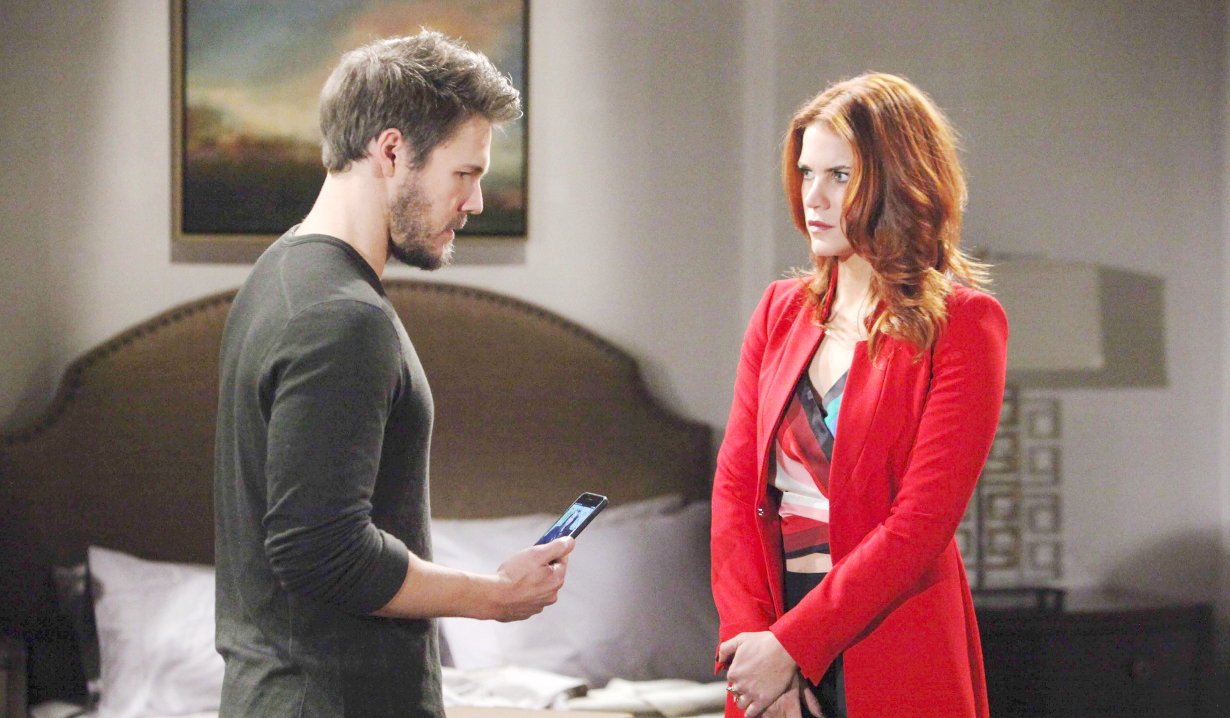 Scheming, dreaming, and teaming up.

The Bold and the Beautiful:
Things continue to crumble for Liam and Steffy. Both of their futures are looking uncertain. Sally may have plans for him and Bill may have plans for her. Justin isn’t shy about suggesting to Bill that he could have a future with Steffy. As Dollar Bill ponders, everyone else seems perplexed about what’s going on. One thing that’s for certain is that Rick and Thorne both want to boot Ridge out of Forrester. Once Thorne learns of Ridge’s wedding plans, he may have something else to scheme as well. Check out Soaps.com’s The Bold and the Beautiful spoilers to learn who Hope reaches out to.

More: B&B and GH stars team up in new film

Days of our Lives:
Still unaware that he’s been cuckolded, JJ begs Lani not to terminate her pregnancy. She feels guilty, but may feel something worse after Gabi finds Lani’s earring in Eli’s room. Meanwhile, Stefan and Vivian continue to plot. Abby is sure that he’s trying to ruin her relationship with Chad, but Stefan’s eyes are already wandering to Gabi, whose week is about to get a great deal worse. Read the Days of our Lives spoilers to find when murder hits Salem.

General Hospital:
Jason continues to get closer to what he wants, but his patience is being sorely tested. He winds up with an unsuspected ally. Meanwhile, Drew’s future with Sam looks like it could be a shamble after he finds out something about his past that could alienate her. On the other side of Port Charles, Ava flashes back though her lousy life while under anesthesia as Ned pushes Alexis for help and Anna gets increasingly annoyed. Take a look at our General Hospital spoilers to discover who is caught off guard.

The Young and the Restless:
As things get more intense between JT and Victoria, Billy gets more uncomfortable about what’s going on with his ex. While he tries confronting JT about his intentions, Victoria makes her own intentions clear. However, nobody seems to be getting in the way of Cane and Lily reuniting. Across Genoa City, Nick tries working with his mother while Dina has to be honest as Ashley lashes out at Graham. Visit The Young and the Restless spoilers to learn who takes a desperate step. 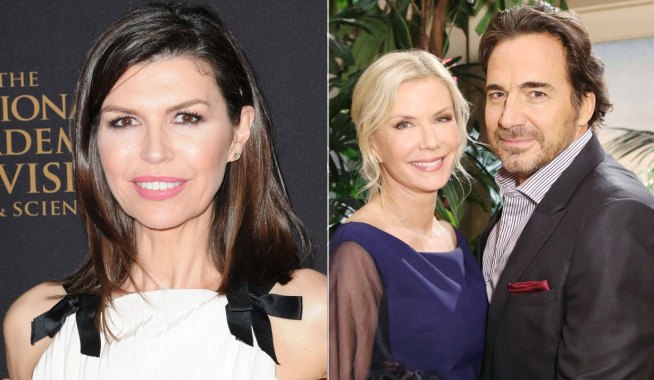 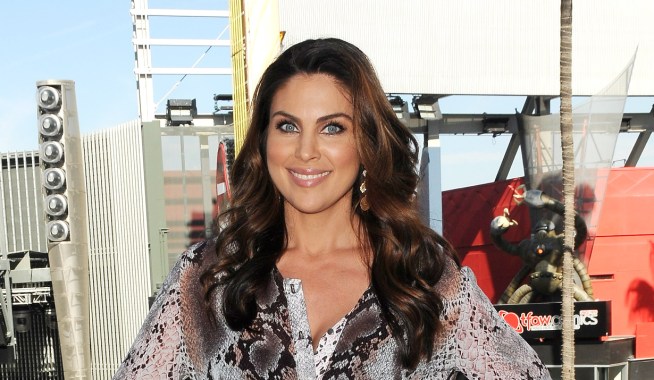