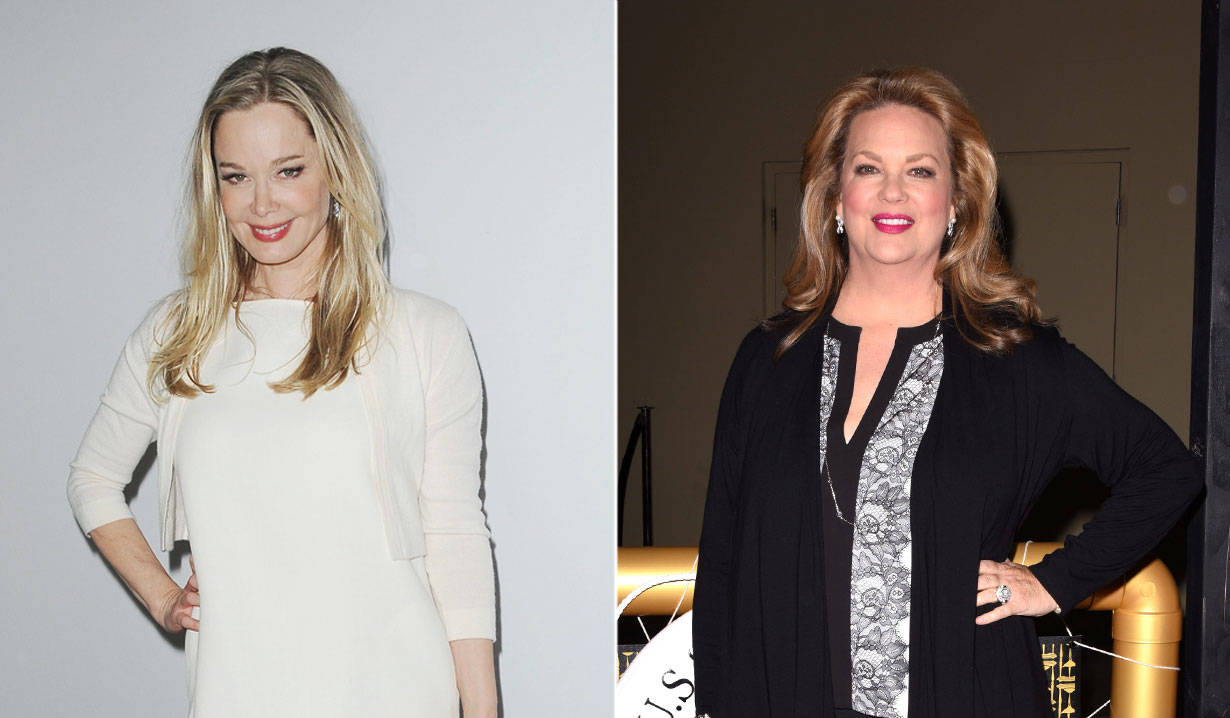 Casting news for the month of December.

December’s comings and goings on Soaps.com included a number of returns for the holidays on “The Bold and the Beautiful,” some big returns in the New Year on “Days of our Lives,” a mother back for her daughter’s wedding on “General Hospital,” and a real-life news anchor on “The Young and the Restless.”

The Bold and the Beautiful:
HRH Prince Achileas Andreas, the second son of Crown Prince Pavlos of Greece and Denmark, (Achilles Andreas of Greece) appeared in scenes with Rena Sofer (Quinn) and Ashleigh Brewer (Ivy). Tina Huang played Dr. Campbell. Jennifer Gareis returned as Donna Logan. Obba Babatunde and Anna Maria Horsford returned for the holidays as Julius and Vivienne Avant. And Scott Clifton’s (Liam) son, Ford Clifton, played Liam and Steffy’s hypothetical son in a daydream. Read Soaps.com’s The Bold and the Beautiful Comings and Goings to find out Clifton’s thoughts on having his son on “B&B.”

Days of our Lives:
Emmanuel Castis appeared on “Days” as Dr. Bretts, a specialist brought in to treat Theo. Matthew Ashford returned as Jack Deveraux in his son JJ’s memories. Martha Madison and Brandon Beemer headed back out of Salem as Belle Black and Shawn Brady. Louise Sorel returned as Vivian Alamain and brought Tyler Christopher, who is playing her son with Stefano, Stefan O. DiMera. Leann Hunley will return in the New Year as Anna Brady DiMera, and Jaime Lyn Bauer is bringing back Laura Horton. Read our Days of our Lives Comings and Goings to find out which daytime star will be appearing on both “Days” and “Y&R” in the New Year.

General Hospital:
Pressly James Crosby debuted on “GH” as a SORASed Leo Falconeri. Kimberly McCullough wrapped up her most recent return as Robin Scorpio-Drake. Kelly Thiebaud made a brief appearance as Britt Westbourne, while Anthony Montgomery will be off-canvas as Dr. Andre Maddox for the time being. Shari Belafonte was back as Mayor Lomax, and Denise Alexander appeared as Laura’s mother Lesley Webber at Laura and Kevin’s wedding. Read Soaps.com’s General Hospital Coming and Goings to learn about a few day players for December.

Young and the Restless:
“Inside Edition” correspondent Lisa Guerrero appeared on the show as a news anchor who interviewed Scott Grainger. Read the Young and the Restless Coming and Goings to find out about Guerrero’s past appearances on shows, including a defunct NBC soap. 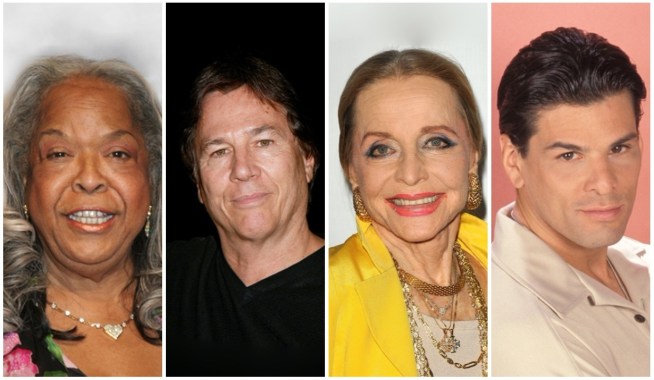 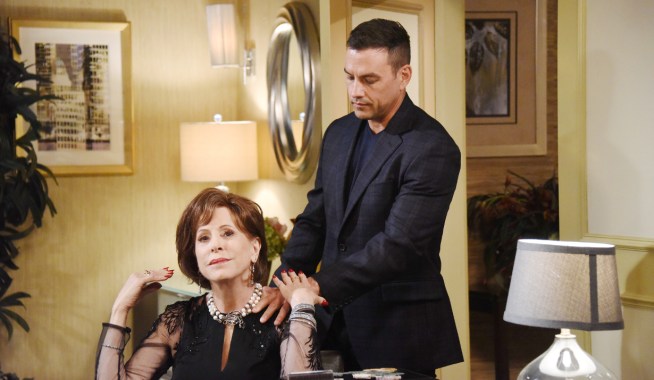