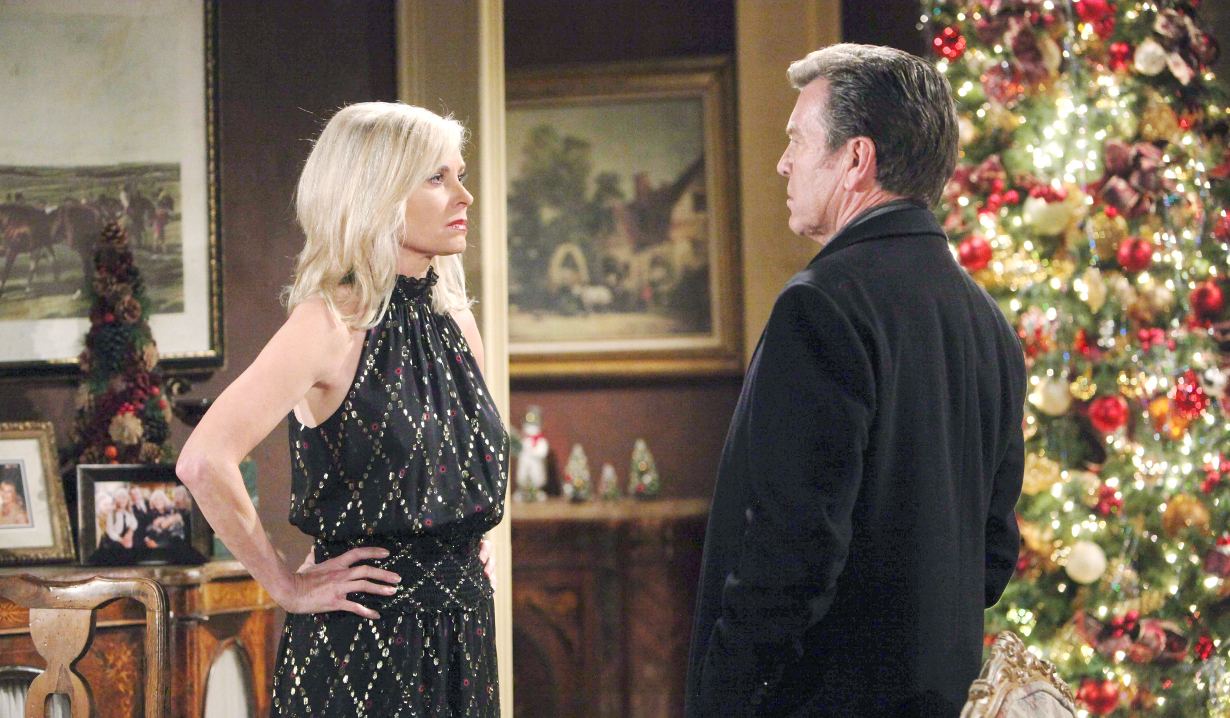 The Bold and the Beautiful:
Thorne’s bid to woo Brooke away from Ridge continues to falter as the blonde tells him he’ll have to move out if he can’t behave himself. Pretty soon, he’s running off to Katie and walks in on her during a potentially awkward moment. Meanwhile, Steffy accuses Bill of using her to get back at Liam. A depressed Bill mopes to Justin about his torrid indiscretion as Steffy receives the results of the paternity test. Check out Soaps.com’s The Bold and the Beautiful spoilers to learn what Steffy’s doctor realizes.

Days of our Lives:
As things head into the New Year, there’s raucous drinking everywhere. Booze is not the only thing leading to scenes though. Kate makes a confession that could shake up some lives after Lani starts digging into what really happened to Theo. Eli realizes that he’s made a major mistake and Hope actually gets some good news. Read the Days of our Lives spoilers to find who is kissing in Salem on New Year’s Eve.

General Hospital:
Carly plots to get Jason and Sam together for New Year’s, but he may not be in the mood after Jake shows his back-from-the-dead father the cold shoulder. Liz makes it clear to the mob enforcer that the kid has several other father figures in his life at this point. Meanwhile, Valentin wishes that Cassandra would get out of his life and Port Charles, but it doesn’t look like that’s going to happen in a hurry. And take a look at our General Hospital spoilers to discover who may have overstepped the mark.

More: Holiday memories from the cast of Y&R

The Young and the Restless:
After a special Christmas episode that digs into the meaning of the holiday, things get back to normal. The seasonal spirit is enough to push Nikki ahead with her latest plans involving Victor. Also trying to get into the swing of things, Phyllis and Victor try to set their differences aside. That could be easy since JT has something to distract Victoria with and Billy is doing his best to stay on Phyllis’ good side. It’s a lot less festive for the Abbotts as Jackie and Ashley continue to face off. Visit The Young and the Restless spoilers to learn who gets haunted by their past. 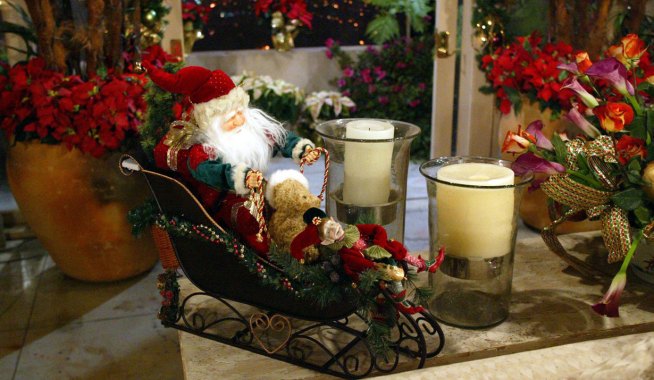 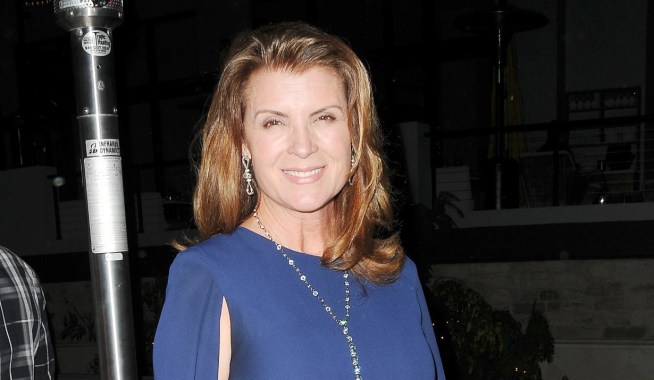