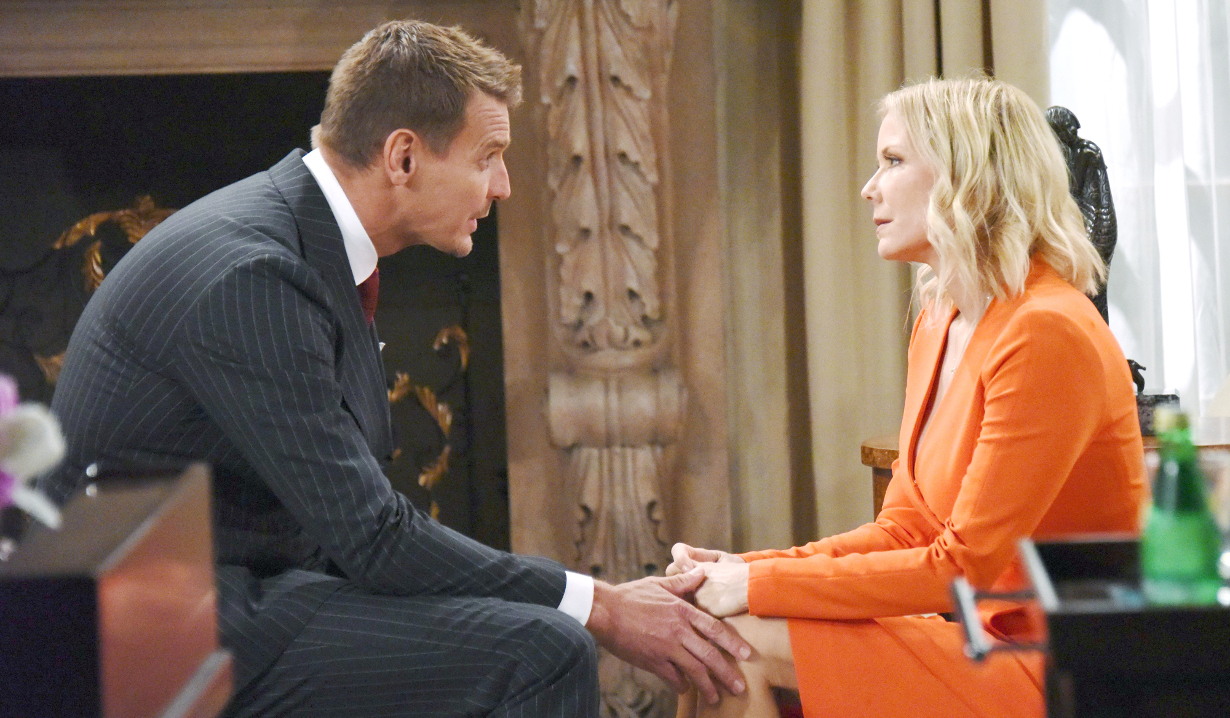 The tormented, the betrayed, and the baffled.

The Bold and the Beautiful:
Brooke tries to make peace between Ridge and his brother, but she may be feeling differently after Thorne plants his lips on hers. Nicole manages to catch a glimpse of this and sets about gossiping. After Ridge pops the question to Brooke, Thorne decides it’s high time to confront Quinn about her affair with his brother. Meanwhile, Bill tries to hide his overflowing emotions as Liam goes on and on about his future with Steffy. Check out Soaps.com’s The Bold and the Beautiful spoilers to learn who is tormented by guilt.

Days of our Lives:
Considering how awkward things are around Hope and Rafe, Sami is probably relieved that it’s time for her to say goodbye and leave Salem. Her dalliance with her ex, however, becomes public knowledge. Meanwhile, using the dirt that Paul dug up for him, Brady confronts Eve. The confrontation is rather different when Sonny discovers that Will kissed Paul. As Sonny pleads with his back from the dead husband, Abe pushes Eli to get to the truth of who shot his son. Read the Days of our Lives spoilers to find out who confronts Kate.

General Hospital:
As Sonny sets his new plan in motion with a little help from Anna, Finn finds himself on the end of Cassandra’s advances. While he tries to figure out what move to make, Sam is busy learning something else that will upset her life. Bumping into Jason again only intensifies things. Across Port Charles, Oscar starts to back away and soon finds himself disappointed. And Nelle refuses to back down. Take a look at our General Hospital spoilers to discover who has some pain to deliver.

The Young and the Restless:
JT returns to Genoa City which leads to immediate awkwardness with his ex, Victoria. Not far away, things are uncomfortable for Lily when spending time with Cane leads to her meeting his attractive nanny. But that’s not quite as irritating as Scott snitching to Sharon about the information Abby feeds him. When she confronts him, they wind up kissing while someone watches. As Mariah starts warning Sharon about how dodgy Scott us, Nikki starts offering up confessions and Michael needs some help from Kevin. Visit The Young and the Restless spoilers to learn who tells Victor that he’s going to be a loser. 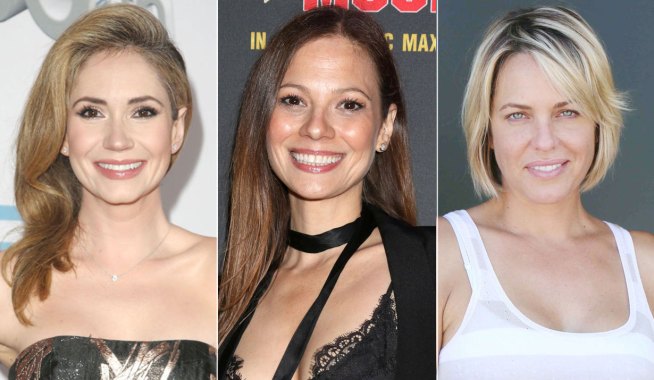 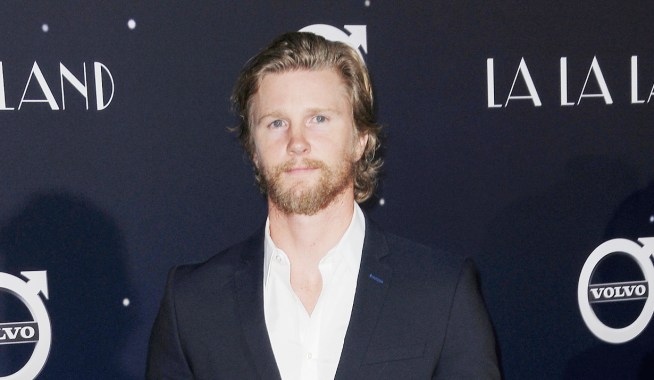