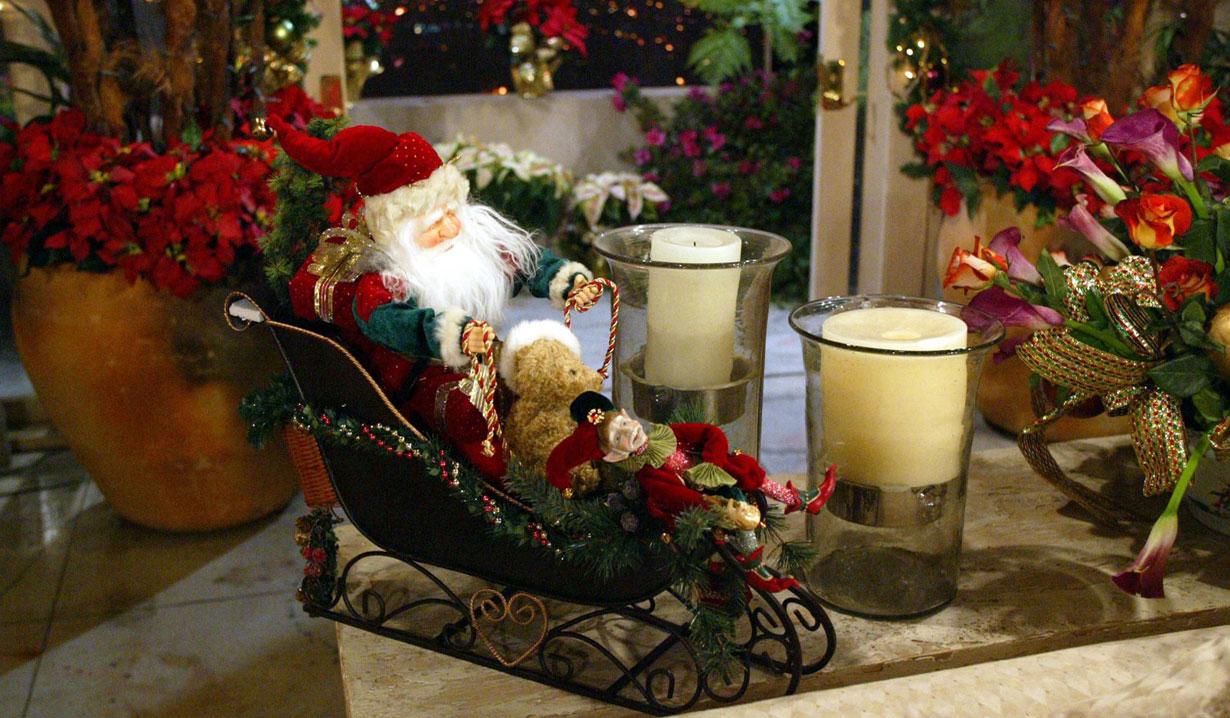 The eves of the holidays fall on Sundays with Christmas Day and New Year’s Day celebrated on Mondays. All the same, Soaps.com is back to alert readers to the daytime scheduling changes for your favorite soap operas.

“The Bold and the Beautiful” will air a repeat of its December 23, 2016 episode on CBS, where the Forresters, Spencers and their families gathered around Eric’s piano.

“Days of our Lives” will air as normal with a new episode on NBC.

“General Hospital” will not be seen on ABC, due to a nationwide preempt with coverage of the NBA’s Cleveland Cavaliers at Golden State Warriors game.

“The Young and the Restless” will air a new episode on CBS filled with the true meaning of Christmas, unexpected surprises and, of course, a visit from a ghost of Christmas past. Read Soaps.com’s Y&R spoilers for more details.

“The Bold and the Beautiful” will not be seen, due to CBS Sports coverage of NCAA Basketball (ET/CT) and College Football’s Hyundai Sun Bowl (MT/PT).

“Days of our Lives” will air a new episode.

“The Young and the Restless” will not be seen, due to NCAA Basketball coverage.

“The Bold and the Beautiful” will air a repeat of its March 23, 2017 30th Anniversary episode, where Liam and Steffy celebrated their wedding reception in Australia.

“Days of our Lives” will not be seen, due to the NHL Winter Classic with the Buffalo Sabres playing the New York Rangers at Citi Field at 123-01 Roosevelt Avenue in Queens, New York.

“General Hospital” will not be seen, due to a nationwide preempt.

“The Young and the Restless” will air a repeat of its July 13, 2017 episode when drama unfolded at Nikki Newman’s benefit concert.

Rest assured all programming will resume as normal on Tuesday January 2, 2018 which means we’ll be back to deliver our daily soap opera recaps. Soaps.com’s staff sends our readers and their families all the best during the holiday season and we look forward to bringing everyone their soapy fix in the new year!

Fun fact: The photo in the article was taken on the set of “The Bold and the Beautiful,” inside the Forrester mansion, in 2003. 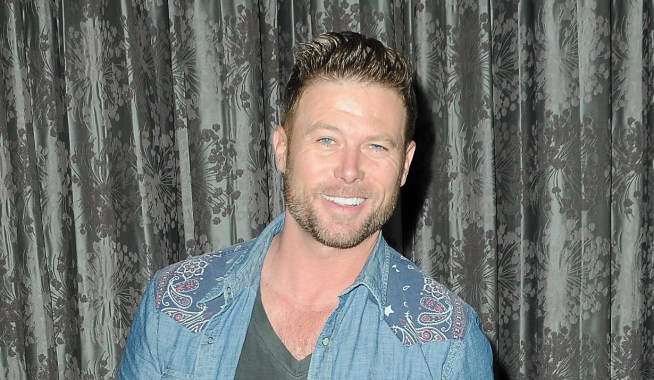 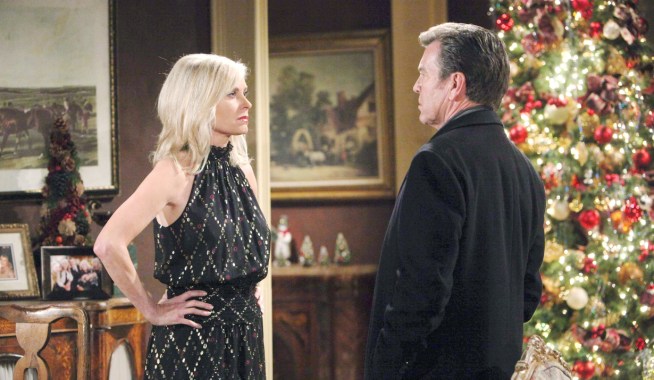