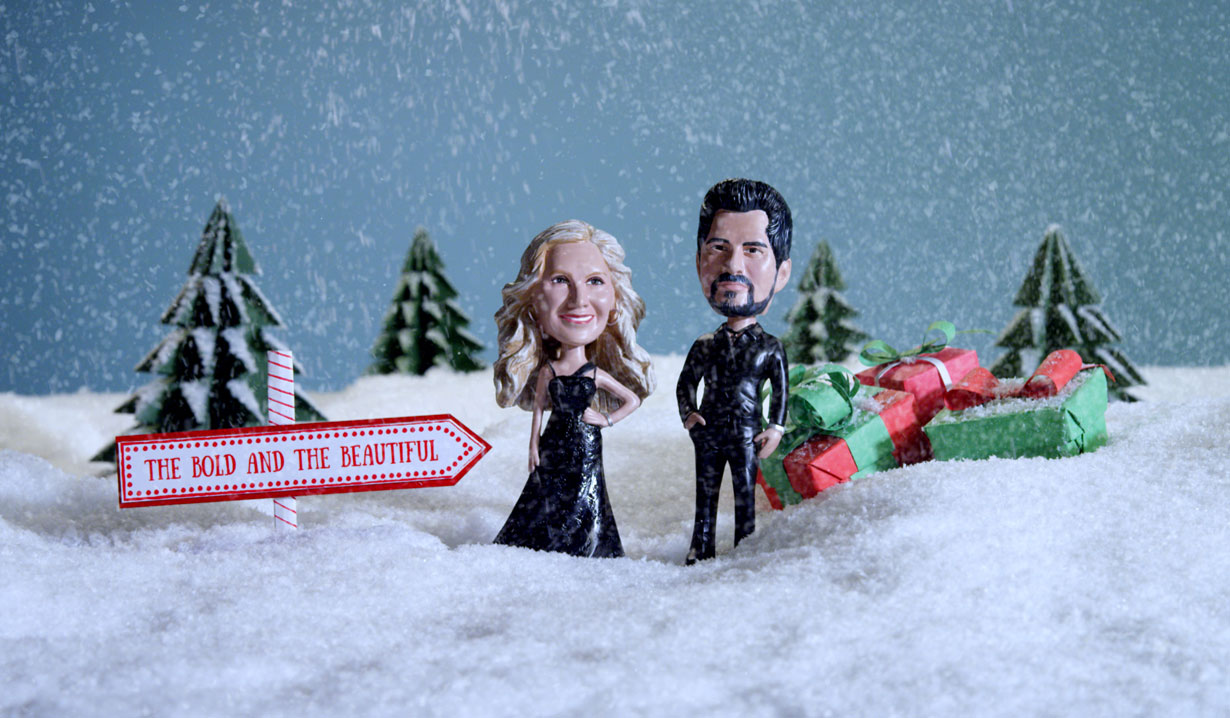 Keep an eye out for playful daytime renderings.

Starting today, CBS will be launching playful 10-second on-air holiday spots with an assortment of bobblehead renderings of various daytime stars from “The Bold and the Beautiful” and “The Young and the Restless.” Soaps.com has learned that the beloved network classics “Rudolph the Red-Nosed Reindeer” and “Frosty the Snowman” have inspired the magical campaign, which will run through the end of December. as a real-life hand reaches out to activate the 6 ½ inch high bobblehead(s). Each bobblehead greeting will feature an announcer saying, “From all of us at [‘B&B’, ‘Y&R’ and other CBS shows] Happy Holidays!” The camera will then pan away from the bobblehead(s) to highlight a “Happy Holidays” ornament, dangling over a CBS logo on a snow-covered sleigh. 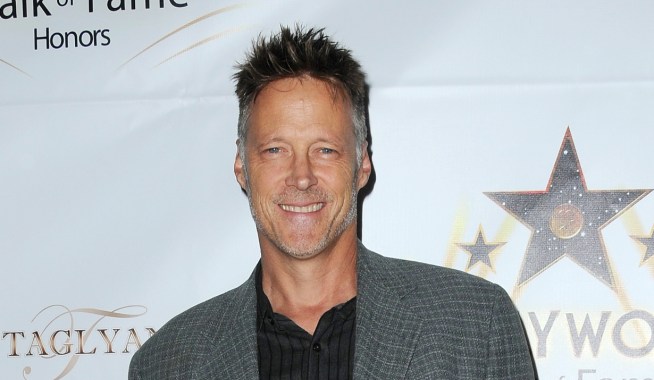 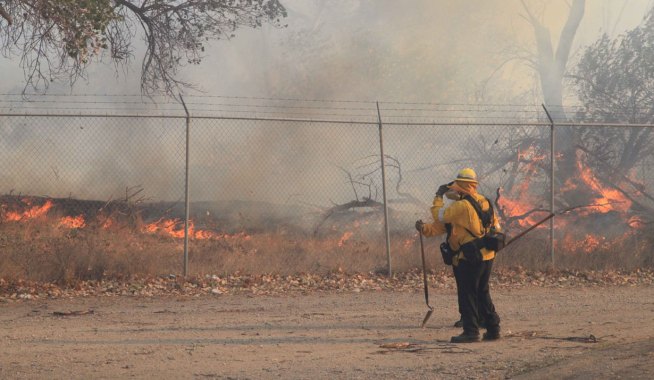