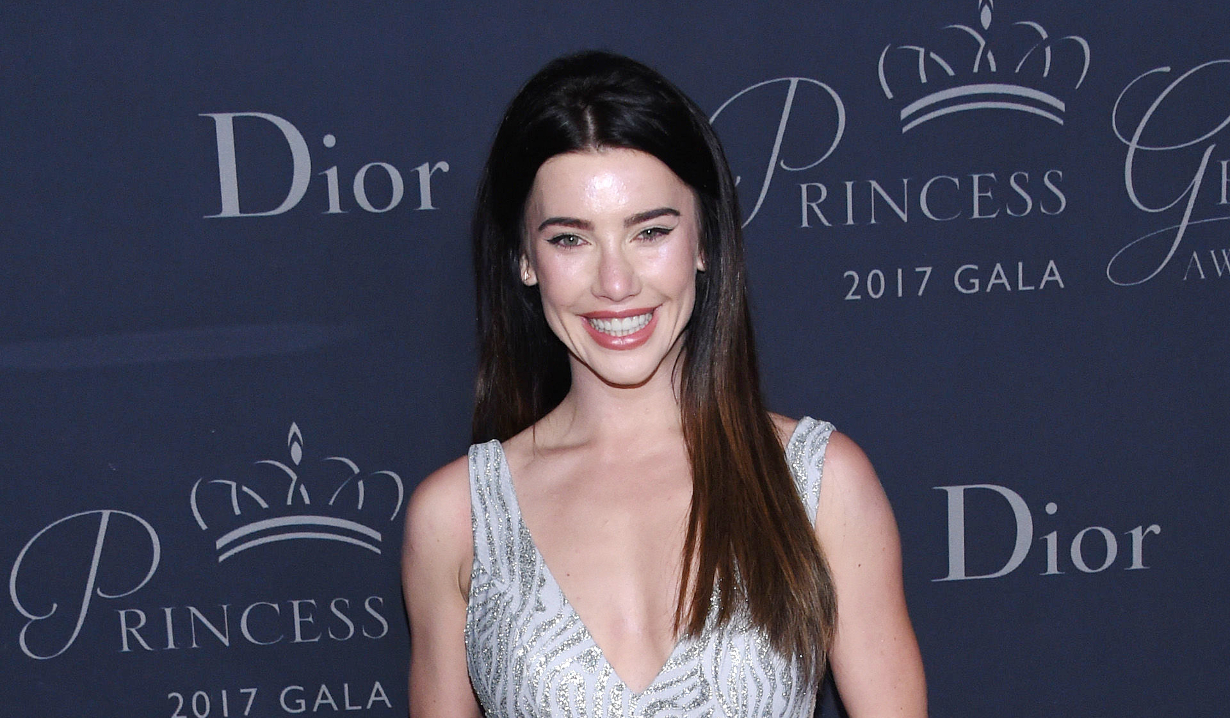 Engagements and a major returning character.

Soaps.com has your own stop shop for all the news from “The Bold and the Beautiful,” “Days of our Lives,” “General Hospital,” and “The Young and the Restless.”

The Bold and the Beautiful:
Annika Noelle has been cast as B&B’s new Hope Logan. Meanwhile, that character’s onscreen sister, Jacqueline MacInnes Wood (Steffy), announced her engagement to Ethan Ruspoli while Rena Sofer (Quinn) appeared on “Home & Family” to discuss puppies and her broken ankle. Get the full details on both in Soaps.com’s The Bold and the Beautiful news room where you can also catch video of the latest action on the soap, including Thorne’s return, Pam hoping for miracles, and Wyatt yelling at Bill. Plus, Candace writes that Liam’s flip-flopping is giving her whiplash, Quinn is getting dull, and the Thanksgiving dinner was awkward in her “B&B” blog.

Days of our Lives:
Jen Lilley will be returning to Days as Theresa next year. Visit our Days of our Lives news room to see how much Salem might change by then as Hope dumps Rafe and he winds up in Sami’s arms. And Christine comments on Brady and Eve’s chemistry, the continuing blandness of Will, and the return of Kristen in the newest “Days” blog.

General Hospital:
Brooklyn Rae Silzer (Emma) has won a Horizon Award. Find out why in our General Hospital news room where you can also get a look at Tamara Braun’s first scene as Oscar’s mom. Then catch some video highlights from last week in Port Charles as Carly told Robin they messed up and Ned worried about ELQ with Michael. Another cause for someone to worry? Kelly Thiebaud is coming back to GH as Britt. And Dustin digs into another pizza heavy holiday at the Quartermaines’, Six looking like Drew, and the choice Sam is facing in the latest “GH” blog.

The Young and the Restless:
Former “Y&R” guest star Della Reese (Virginia) has died while country singer Naomi Judd made a guest appearance on the soap. Visit our The Young and the Restless news room to catch a peek at last week’s action in Genoa City, where Jack caught Phyllis and Billy on a desk, Nikki crashed Victor’s dinner, and Abby gave Victoria a warning. Finally, Candace sorts through Abby’s rivalry with Victoria, Mariah being honest with Devon, and Jack taking a leave of absence in her latest blog.

Photos of Soap Stars Celebrating at...