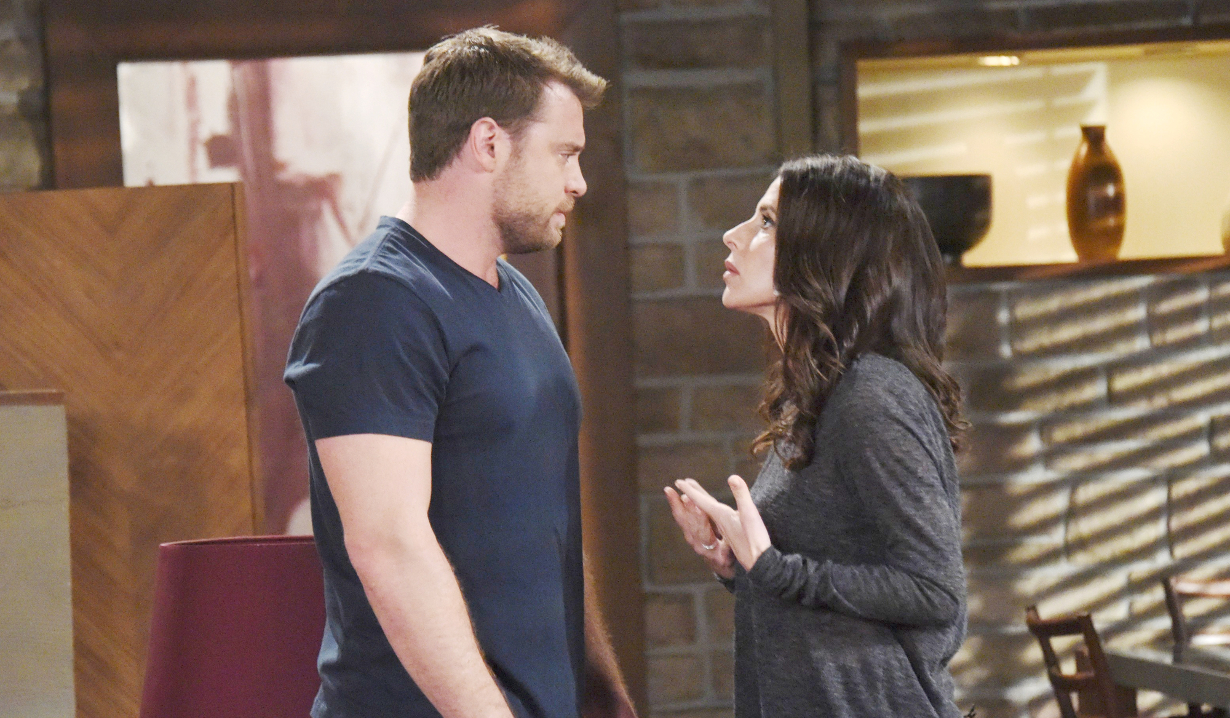 Looking for answers and unwelcome confessions.

The Bold and the Beautiful:
Thorne’s return to the thick of the family feuding leaves Ridge grumpier than usual. While Thorne is opening up to Brooke about why he was staying in Paris, Eric is shocked when Sheila offers him an apology. Bill is hoping he’ll never have to apologize for what he did as he tries to keep Steffy from confessing to clueless Liam. And Wyatt increasingly suspects that something is going on and wants some answers from his father. Check out Soaps.com’s The Bold and the Beautiful spoilers to learn what Sally asks Liam about.

Days of our Lives:
Rafe has a lousy week. First, he tries to defend Hope to Abe and then his relationship with the brunette falls apart. Across town, Will tries to resume his old life, including constant fighting with Sami, with some help from his grandmas. That family reunion is a contrast to what’s happening at Casa DiMera where Chad gives Andre the boot. Andre’s life gets even more complicated after Kate makes a confession to him. And the mess around Theo’s shooting manages to unsettle Gabi and Eli’s relationship. Read the Days of our Lives spoilers to find out who makes a surprise return to Salem.

General Hospital:
Jason gets mixed signals from Sam and his worries only continue to grow as the week wears on. Carly is no help in this regard. Meanwhile, Sonny goes after Obrecht while Valentin is startled by something he didn’t see coming. Across Port Charles, Oscar is on the prowl while Kiki screws up when she says the wrong thing and the wrong time. And something leaves Alexis in shock. Take a look at our General Hospital spoilers to discover who has a change of heart.

More: Melissa Ordway on what’s next for Abby

The Young and the Restless:
The emotional uncertainty continues for Jack as he wonders whether or not he should stay with Nikki and her questionable loyalties. He does manage to find some time to bond with his mother however. Meanwhile, Cane gets some awful news, but it brings him closer to Lily. One the other side of Genoa City, Victoria tries taking control at work and soon finds herself being outwitted by Abby. And Nick decides it’s time that he actually look into how the Underground burned down. Visit The Young and the Restless spoilers to learn who has a confession to make. 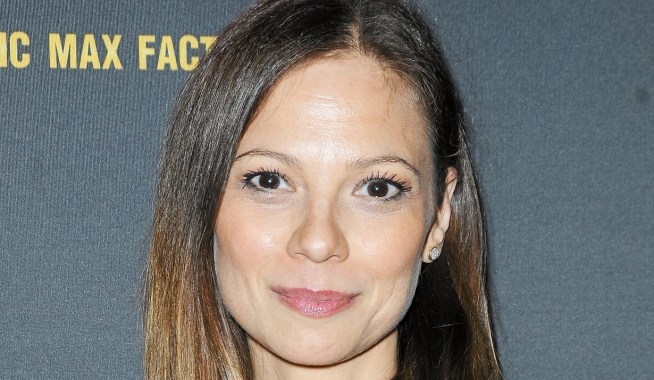 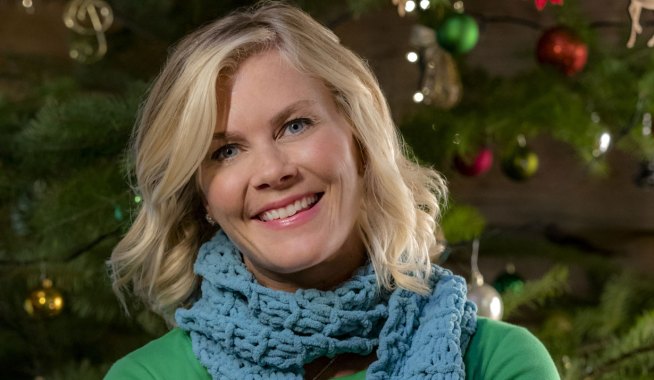