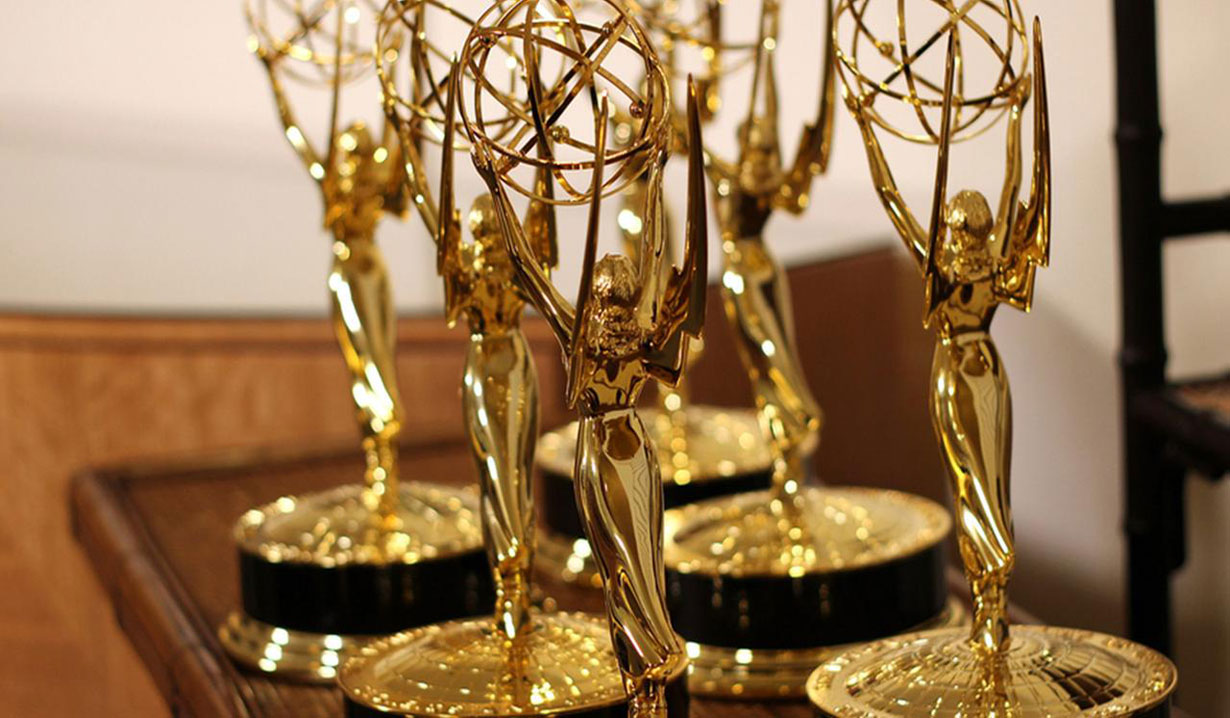 Coming together to honor behind the scenes achievements.

Earlier Soaps.com reported details for the upcoming 45th Annual Daytime Emmy Awards, including when the annual live ceremony will air. Following the season’s first Daytime Emmys news, The National Academy of Television Arts and Sciences (NATAS) announced that the 45th Annual Daytime Creative Arts Emmy Awards will take place on Friday April 27, 2018 at the Pasadena Civic Auditorium at 300 E Green Street in Pasadena, California to honor those for their achievements in American television programming.

We wouldn’t be able to watch our soap operas daily without the hard work of those behind the scenes, including production designers, set decorators, costume designers, cinematographers, casting directors and sound editors. Other categories include set decoration, lighting, camera editing, music direction, best original song, stunt coordination and more.

More: Soap actors get glammed up for 69th Primetime Emmys

As of yet, a recipient for the Lifetime Achievement Award hasn’t been announced. As detailed in the General Rule Book, this prestigious award goes to “an individual, a company, or an organization for outstanding achievement in the arts, sciences, or management of television that is either of a cumulative nature or so extraordinary and universal in nature as to be beyond the scope of the awards presented in the categories of achievement. Members of the NATAS National Awards Committee accept nominations, and the Committee and NATAS Trustees choose the recipient(s). In recent years there have been recipients at both the Daytime Emmy® Awards and Daytime Creative Arts Emmy® ceremonies.”

Soaps.com will return with future updates surrounding the event and which soap opera actors from “Bold and the Beautiful,” “Days of our Lives,” “General Hospital” and “The Young and the Restless” will be on hand to present awards. For now, take a look back at last year’s 44th Daytime Creative Arts Emmy Awards winners.