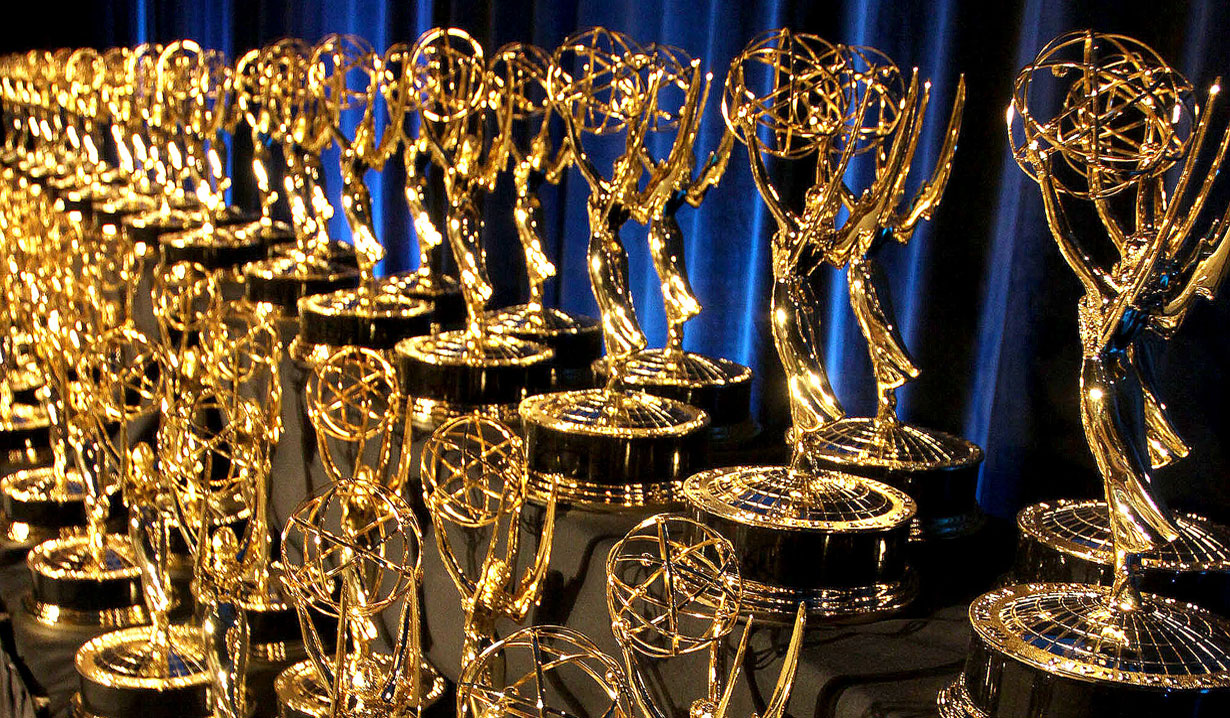 It’s never too early to start getting excited for daytime’s biggest night.

Updated March 2: As Soaps.com first reported back on January 23, fans will be able to attend the 45th Daytime Emmy Awards ceremony. Tickets have now been made available and can be purchased at Ticketmaster, where a seating chart is also available.

Back in January Soaps.com reported that the 45th Daytime Emmy Awards ceremony would be available online for fans to watch. Tonight, during a Facebook Live event with “Entertainment Tonight’s” Nancy O’Dell and Kevin Frazier, Daytime Emmys Senior VP/Executive Producer David Michaels confirmed that the 45th Daytime Emmy Awards ceremony will stream live on Facebook Live, Twitter-Periscope and YouTube, as well as other possible online platforms yet to be announced. Michaels also explained that it’s not the Academy that doesn’t want to put the ceremony on television, that it’s not happening with the networks right now and if they don’t choose to televise the show, the Academy feels as though it’s their job to bring it to the fans anyway that they can – in this case, online. Watch the full Facebook Live interview below and stay tuned for more announcements to come.

On January 23, Soaps.com learned that this year’s 45th Daytime Emmy Awards ceremony, like last year’s 44th Daytime Emmy Awards, will be viewable for fans. Though it hasn’t been determined if that will be on television or once again streamed live on Facebook Live and Twitter-Periscope, fans will most likely have three different platforms, for sure, online to watch the awards. The announcement came today during a Facebook Live chat on the Daytime Emmys official Facebook page, where Daytime Emmys Senior VP/Executive Producer David Michaels and “General Hospital’s” Carolyn Hennesy (Diane) answered fan questions. Again, Hennesy will be on the red carpet and backstage at the awards ceremony. Fans will also be able to attend, with seats in the balcony, like last year – details will be announced at a later date.

The ceremony will be an anniversary show, to celebrate the 45th, with past video footage, music and special guests. The Lifetime Achievement Award will be soap-based and officially revealed in the coming weeks.

Be sure to mark your calendars for the Sunday April 29 event, stay tuned as Soaps.com will be announcing the Daytime Emmy pre-nominations this Thursday January 25 and watch the Facebook Live event below.

On November 14, 2017 Soaps.com announced that the 45th Annual Daytime Emmy Awards will be held on Sunday April 29, 2018 at 8:00 PM eastern. As of yet, since it’s still very early in the planning stages, it hasn’t been revealed how fans will be able to watch the live ceremony, which will be held at the Pasadena Civic Auditorium at 300 E. Green Street in Pasadena, California.

Call for entries for this year’s event began on November 1 with the deadline for Drama Performer Pre-Noms clip submissions on December 15. Judging for the Pre-Noms will begin on Tuesday January 9, 2018 and will run through Tuesday January 23, 2018. The pre-nominations will be announced on Thursday January 25, 2018. From there, the final judging will begin on Saturday January 27, 2018 and will end on Saturday February 17, 2018 with the final nominations announced on Wednesday March 21, 2018 live on “The Talk,” which will again host the After Party on Monday April 30 featuring the Daytime Emmy winners.

Stay tuned for more information as it’s announced. Soaps.com will again be bringing our readers a play by play of the ceremony by tweeting live on Twitter @soapoperafan. Not only will we report the winners as they are announced, we’ll bring fans red carpet interviews and photos of the “Bold and the Beautiful,” “Days of our Lives,” “General Hospital” and “The Young and the Restless” soap opera actors and everything from pre-ceremony excitement and interviews following the event.

Attention all Daytime fans!!!!! Here is the link for you to get tickets to join us in the room where it happens. Come to the Daytime Emmys and experience all the excitement first hand!https://t.co/3CHid3uLV0 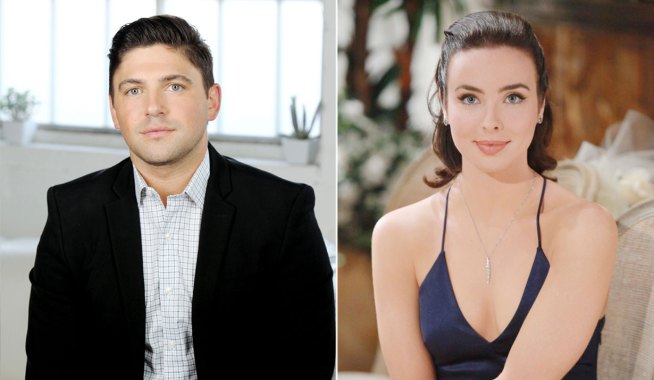 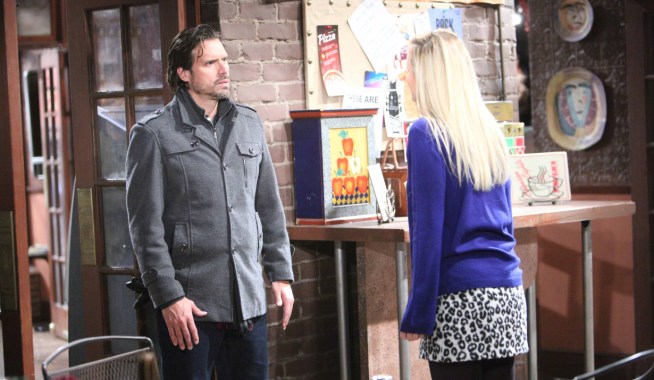