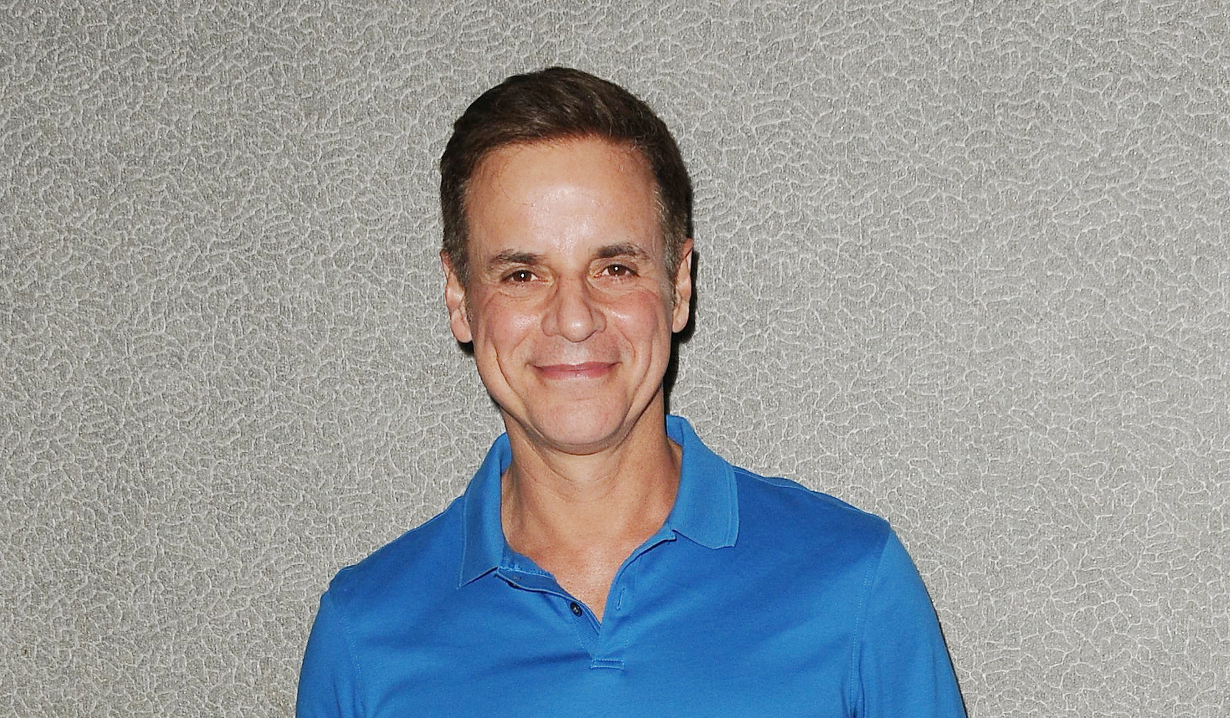 Soaps.com presents the latest news from “The Bold and the Beautiful,” “Days of our Lives,” “General Hospital,” and “The Young and the Restless.”

The Bold and the Beautiful:
Justin and Wyatt tried to do some damage control in wake of the disaster Bill caused. That didn’t shield him from Brooke though. And Steffy started making demands on Liam in the latest video highlights in Soaps.com’s The Bold and the Beautiful news room. Take a look and then find out who Reign Edwards (Nicole) will be playing on “MacGyver.” Plus, Candace weighs in on Bill and Brooke’s lame break-up, Katie and Wyatt’s secret and Sally’s dread and desperation in her “B&B” blog.

Days of our Lives:
Former “Days” star Eric Winter (Rex) shared a photo of his new baby. You can see it in our Days of our Lives news room. While you’re there, find out about Lauren Boles’ (Ciara) appearance on “NCIS: Los Angeles” and take a peek at what’s ahead this week in Salem with the latest spoiler video. And Christine comments on dark Brady, Paul losing fans, and Claire turning into a drama queen in the newest “Days” blog.

General Hospital:
William deVry (Julian) chatted about his character’s return and what his future in Port Charles might be. We also have some video highlights of Kelly Monaco (Sam) on “Dancing With the Stars” in our General Hospital news room. You can see Jon Lindstrom (Kevin) with former “Y&R” star Shemar Moore on the set of “S.W.A.T.” as well as video highlights of last week’s action. This includes, Amy begging Nathan, Cassandra getting chummy with Nina, and Joss and Oscar looking for help. Plus, we have a sneak peek of Jonathan Jackson (Lucky) in “Nashville” season six. And Dustin dissects the Six/Jason DNA issue, everyone hating Cassandra, and the new turns in Nelle’s predictable plot in the latest “GH” blog.

The Young and the Restless:
Visit our The Young and the Restless news room to see behind the scenes footage of Christian LeBlanc (Michael) in Gwen Stefani’s Christmas video. Kristoff St. John (Neil) gave thanks to his fans for their support during his recent troubles. And Eric Braeden’s (Victor) memoir has been released in paperback. Meanwhile, “Inside Edition’s” Lisa Guerrero will be making a guest appearance on Y&R. Don’t miss the videos from last week, featuring drunk Cane singing, Nick refusing to rebuild, and Dina telling Nikki to give some free lap dances. Finally, Candace ponders Billy’s drunken escapades, the sex ring revelation, and Dina slashing at Nikki in her latest blog. 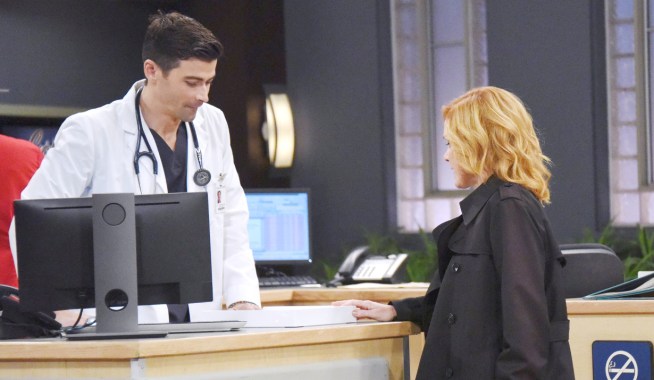 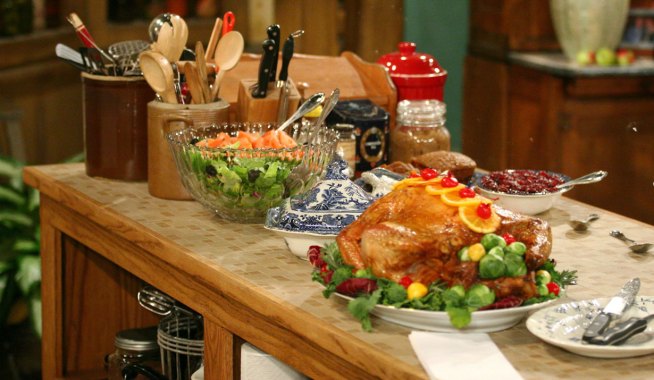