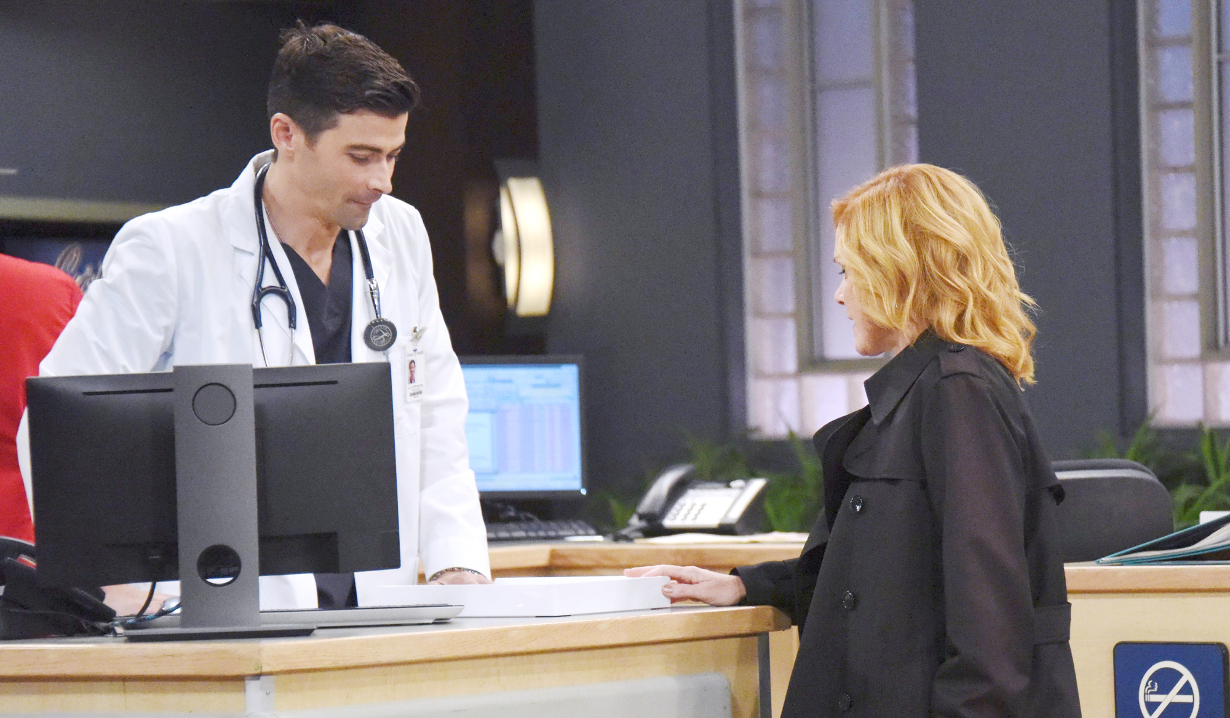 Acting out, making out, lashing out.

The Bold and the Beautiful:
Thanks to the kiss he shared with Sally, pangs of guilt are tearing Liam apart. He decides to tell Steffy all about it. But coming clean drives her away. He continues to beat himself up and wonders how deep his feelings for the ginger go. Little does he know that Steffy’s having sex with his father. Even if she loves her husband, Steffy can’t shake the captivating power of Bill. Check out Soaps.com’s The Bold and the Beautiful spoilers to learn who has Eric worried now.

Days of our Lives:
While Will is found alive and well, things aren’t so bright back in Salem. Abe learns that JJ shot his son. The grieving father lashes out and Hope takes away the cop’s badge. While Valerie tries to help Abe makes sense of the situation, Chad tears into Andre, which sends Kate off with a fiendish plan. And Paul decides that his devious plans were probably a mistake and confesses. Read the Days of our Lives spoilers to find out who tries to convince Will to run away.

General Hospital:
With Valentin being put on the spot about his recent actions, Nina starts to put things into perspective. Meanwhile, Ava confronts Griffin over what’s been happening between them before she finds the time to get under Franco’s skin. Across Port Charles, Nelle continues to manipulate her situation for all it’s worth while Scott does his best to defend what he did. And Anna manages to find out the truth about something. Take a look at our General Hospital spoilers to discover who has some big news.

The Young and the Restless:
The future is not looking good for Nick and Chelsea after he learns that she used to rip off elderly ladies with Jordan’s help. Victor worries about Abby’s future now that she’s hooked up with Zach, who gets accused of being a pimp by Tessa. While he tries to cover up, Ashley tries covering for her mother and Hilary decides to play rough to get what she wants. Visit The Young and the Restless spoilers to learn who has a surprise for Phyllis.