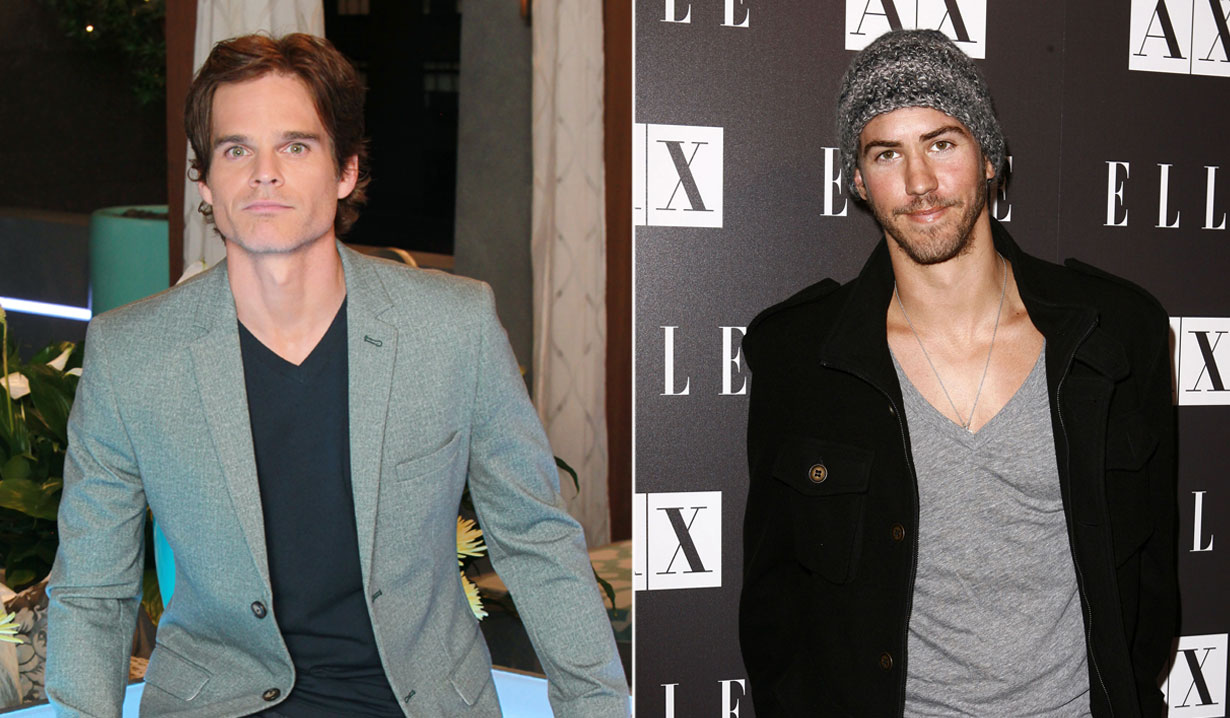 Casting news for the month of October and a look at what’s ahead.

October’s comings and goings on Soaps.com included a “Seinfeld” star on “The Bold and the Beautiful,” several dead characters being resurrected for Halloween on “Days of our Lives,” an actress’ boyfriend landing a mysterious role on “General Hospital,” and the mothers of two “Young and the Restless” actresses making brief appearances on the soap.

Days of our Lives:
Larry Poindexter returned to “Days of our Lives” as Father Louis. Deidre Hall resumed double duty and reprised the role of Hattie Adams. It was announced that Greg Rikaart (Kevin Fisher on “The Young and the Restless”) would appear in an upcoming multiple-episode storyline arc. Arianne Zucker departed the role of Nicole, but will be returning briefly in December for the holidays. Kassie DePaiva returned as Eve Donovan, who revealed she had married Vincent Irizarry’s Deimos Kiriakis, who also made a surprise appearance in a flashback. William Utay returned briefly as Dr. Wilhelm Rolf as part of the resurrection of the Will Horton storyline. True O’ Brien and Melissa Archer returned as Paige Larson and Serena Mason for the Halloween episode. Read our Days of our Lives Comings and Goings to find out who Eileen Davidson will be playing when she returns to “Days.”

More: Halloween with the soap stars 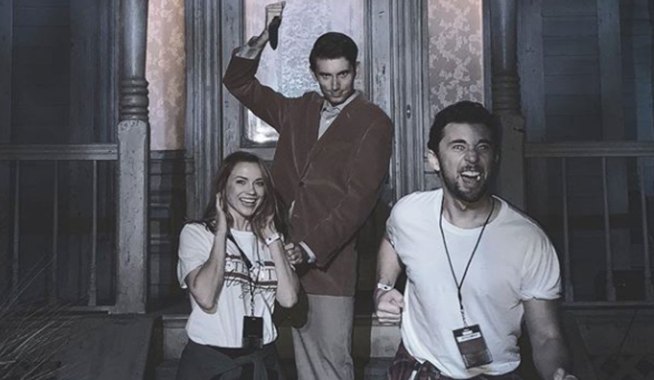 Spending Halloween With the Soap Stars 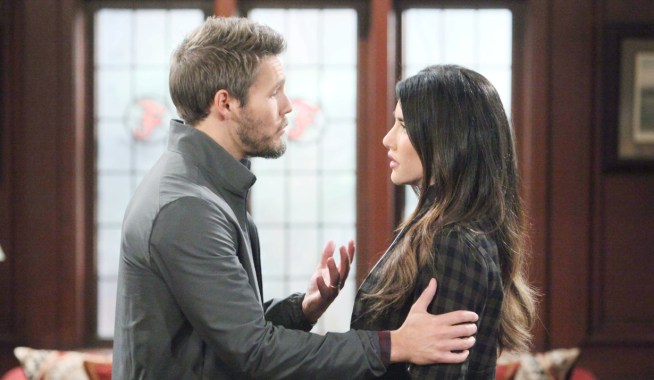