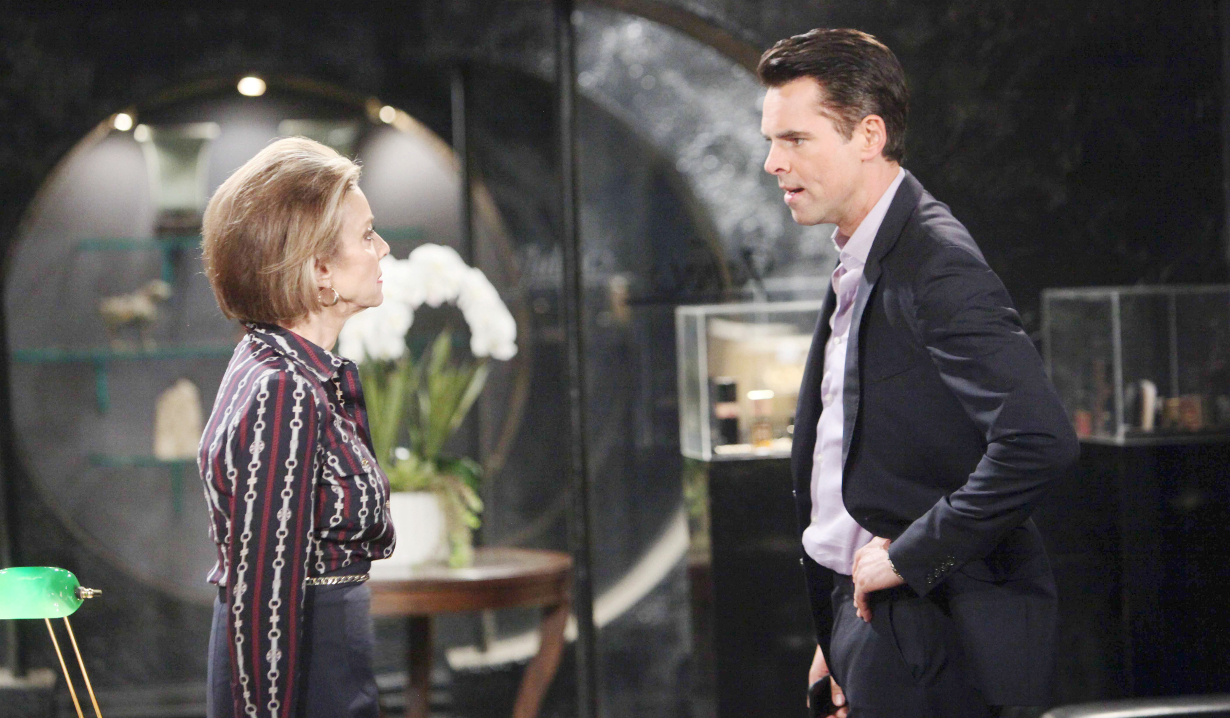 The Bold and the Beautiful:
Darlita and Saul throw a Halloween party for Sally, but it winds up being a nightmare for her. Things could get worse when Liam has to tell her the latest news. Meanwhile, things might get better for Brooke when Steffy fills her in on how Bill has been patching things up with his son. But that doesn’t extend to him backing down on his plans to demolish the Spectra building. When Liam stands in the way, it could cost him his life. Check out Soaps.com’s The Bold and the Beautiful spoilers to learn who else Bill makes angry.

Days of our Lives:
The quest to find Will continues as his family searches for him. Paul starts to worry that he’s going to lose Sonny in the process, if he hasn’t already. Eve starts to wonder if Paige could also be alive somewhere, but that doesn’t stop her from throwing a wrench into Brady and Victor’s lives. Across Salem, Steve gets unpleasant news about Kayla and Adrienne comes clean with Lucas. Read the Days of our Lives spoilers to find out who Kate recruits to hunt down who is sabotaging DiMera.

General Hospital:
Patient Six looks for ways to take back his old life as Jason Morgan, and he may soon find one. Meanwhile, Finn tries to keep up his act with Anna, but Cassandra has a lot of questions about the spy. Franco faces questions of his own and Ava is sick of being interrogated and tries to get away from it all with Griffin. Elsewhere in Port Charles, Dante finds reasons to be suspicious and Carly gets something she was not expecting. Take a look at our General Hospital spoilers to discover who hires Diane.

More: The ruthless men of soaps

The Young and the Restless:
It seems like Halloween will be a special treat when Cane offers to let his kids use the Chancellor mansion for their holiday party. That doesn’t pan out as they’d hoped, but they aren’t the only ones having a lousy time. Victor gets even more spiteful in his battle with Nick while Billy becomes more determined to ruin things at Jabot. Jack and Ashley are distracted exchanging threats with Graham. And it’s a fiery week in Genoa City as the Underground catches fire and threatens to wipe out Reed, Charlie and Mattie. Billy, Nick and Cane are left to try to save them. Visit The Young and the Restless spoilers to learn what happens to Victoria. 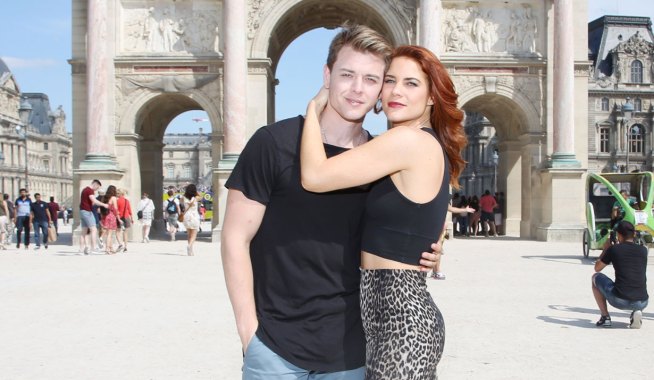 Courtney Hope & Chad Duell Behind the Scenes of ‘The Friend Zone’ 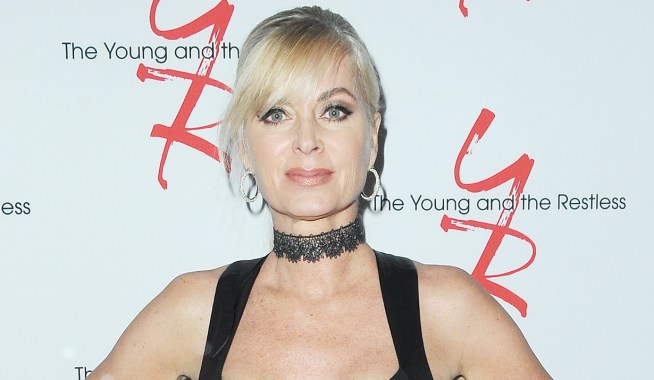