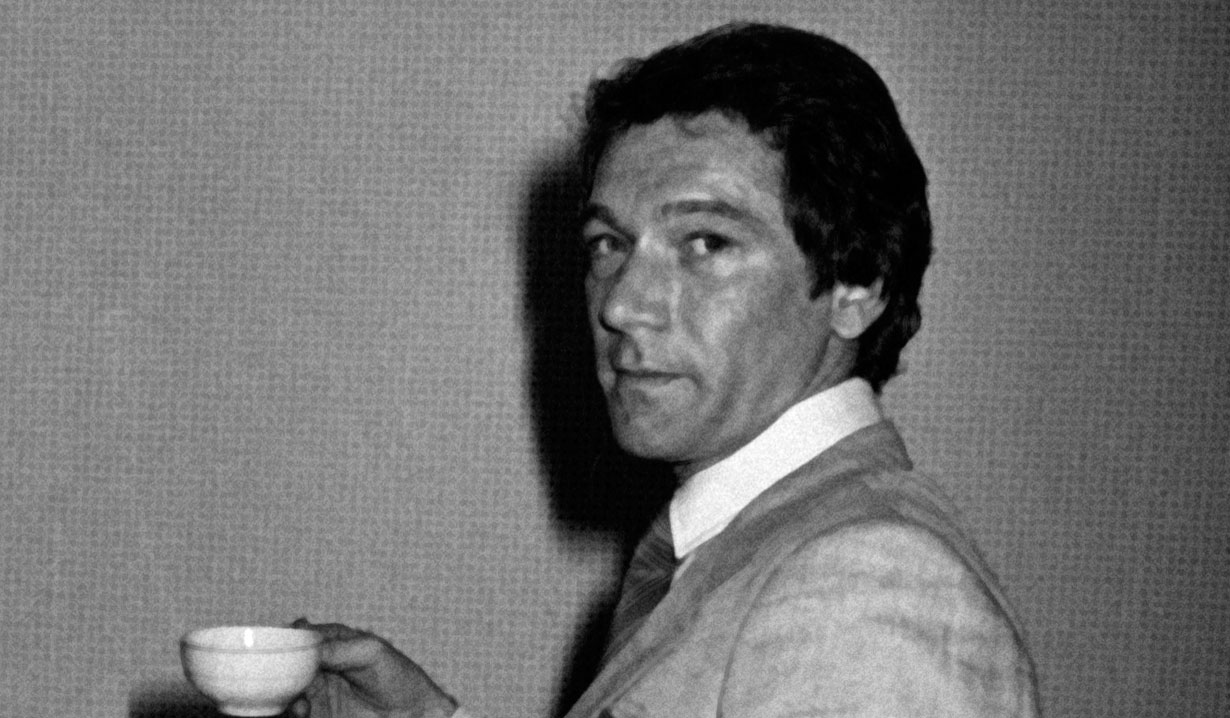 Soaps.com has learned that Chicago born veteran soap opera actor Warren Burton passed away at 72 on Monday October 2. Longtime soap opera fans may remember him from his various daytime roles including “All My Children’s” Eddie Dorrance from 1978 to 1979, “Another World’s” Jason Dunlap from 1980 to 1982, “Guiding Light’s” Warren Andrews from 1983 to 1984 and “Santa Barbara’s” Phillip Hamilton/Jack from 1988 to 1989.

Burton won a Daytime Emmy Award for his “All My Children” role in 1980 for Outstanding Supporting Actor and prior to that, a Grammy in 1971 in the category of Best Comedy Recording for his contribution as a writer to Lily Tomlin’s album “This is a Recording.” He also had numerous guest roles playing such characters as Sergio Pavan on “The Facts of Life” in 1988, as Roland in “Tales From the Crypt” in 1990, as Dr. Glenning in “Knots Landing” in 1992, as Reynolds in “Designing Women” in 1992 and as Mitch Henry on “Valley of the Dolls” in 1994. In the late 1990s his voice could be heard in the television series “Zorro” and one of his last roles was guest-starring in an episode of “Review” in 2014.

On Wednesday November 15 there will be a celebration of Burton’s life held at 11:00 AM at the Hollywood Forever Cemetery at 6000 Santa Monica Boulevard in Los Angeles, California. The actor was preceded in death by his parents, Donald and Lorraine Burton and his sister Gayle Affinito.

Ruthless men in soaps who have made...