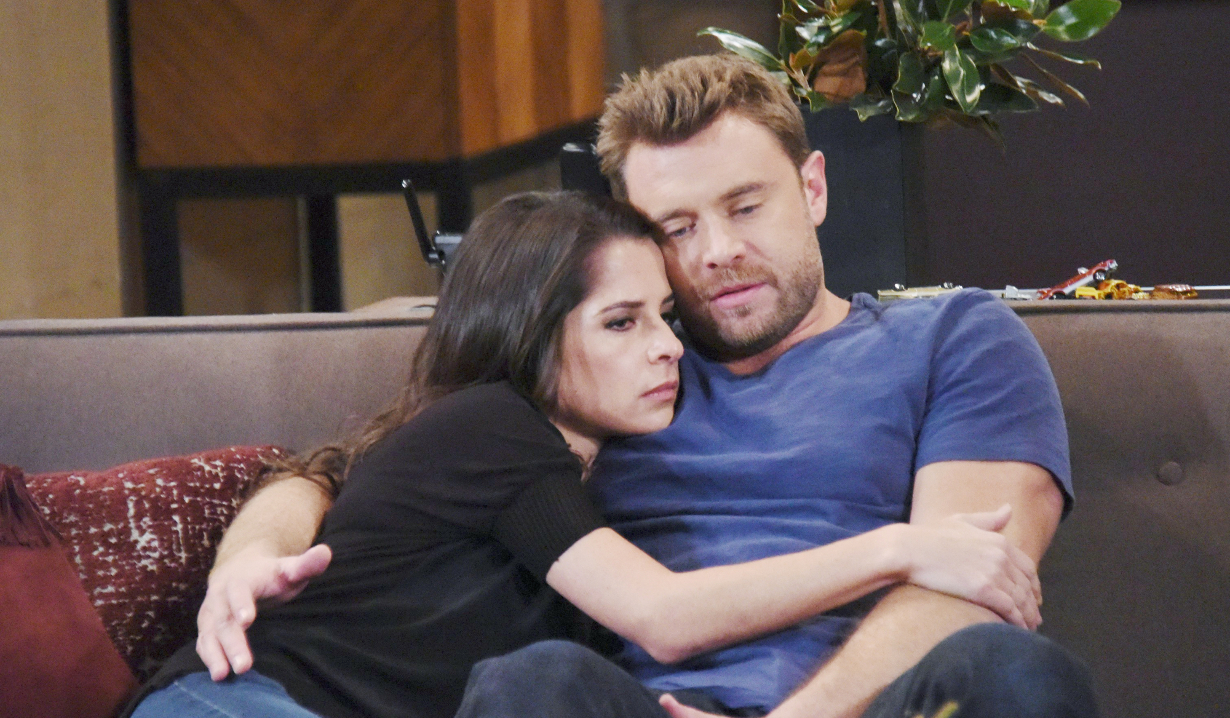 The Bold and the Beautiful:
With Bill back at the helm of Spencer, Liam finds himself in an increasingly difficult position. Nonetheless, he still does what he can to help Sally, who isn’t sure how to take it. While Sally gets advice from Shirley, Wyatt throws his support behind his father. Meanwhile, Mateo can’t handle all the pressure that Sheila is putting on him and agrees to do what she says. As Charlie gives Pam a warning about Sheila’s plotting, Eric finds himself stuck between two women. Check out Soaps.com’s The Bold and the Beautiful spoilers to learn what’s causing problems for Steffy.

Days of our Lives:
Sami and Hope have to face an old enemy in order to get to the bottom of what’s happened to Will. It’s not long before there is friction between the two women, but that’s nothing compared to the uncomfortable weirdness that Kayla and Steve are feeling around Adrienne. Eric comes back to Salem and starts throwing accusations at Brady. However, Brady’s distracted by the fact that Eve has suddenly returned. Read the Days of our Lives spoilers to find who is heading for Memphis.

General Hospital:
After Nelle and Carly have another confrontation, Michael tries to tell off his girlfriend but is soon changing his mind. Meanwhile, Franco opens up to Andre, but it’s the things that are coming out in his drawings that involve a breakthrough. Across Port Charles, Jake figures something out, in spite of the adults keeping things from him and Sam’s happiness gets cut short. Take a look at our General Hospital spoilers to discover who has something to worry about.

The Young and the Restless:
Lily’s week gets off to a bad start when she discovers that Cane has moved in with Juliet and her baby bump. Across Genoa City, Jack’s week isn’t great either. After Phyllis pushes him to drive ahead with their plan, he’s soon looking to Nikki for comfort. Following that, he and Ashley discover something shocking about their mother. Meanwhile, Abby’s relationship with Zach goes somewhere she was not anticipating and Scott gets a warning from Victor. Visit The Young and the Restless spoilers to learn whose scheme goes down the tubes. 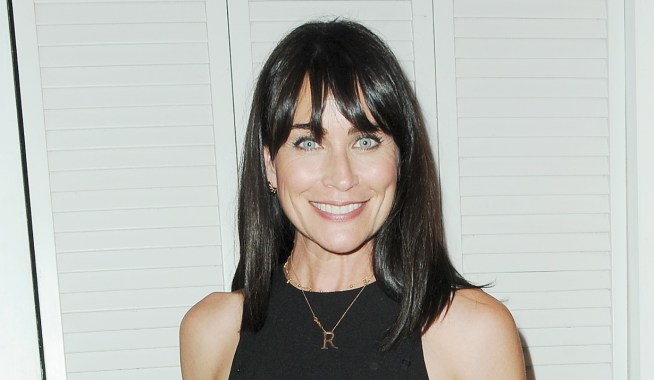 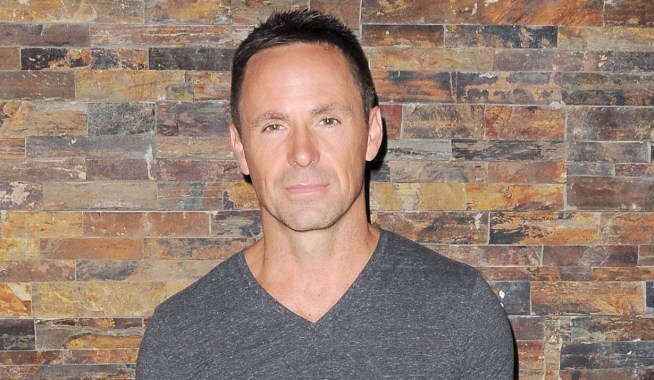