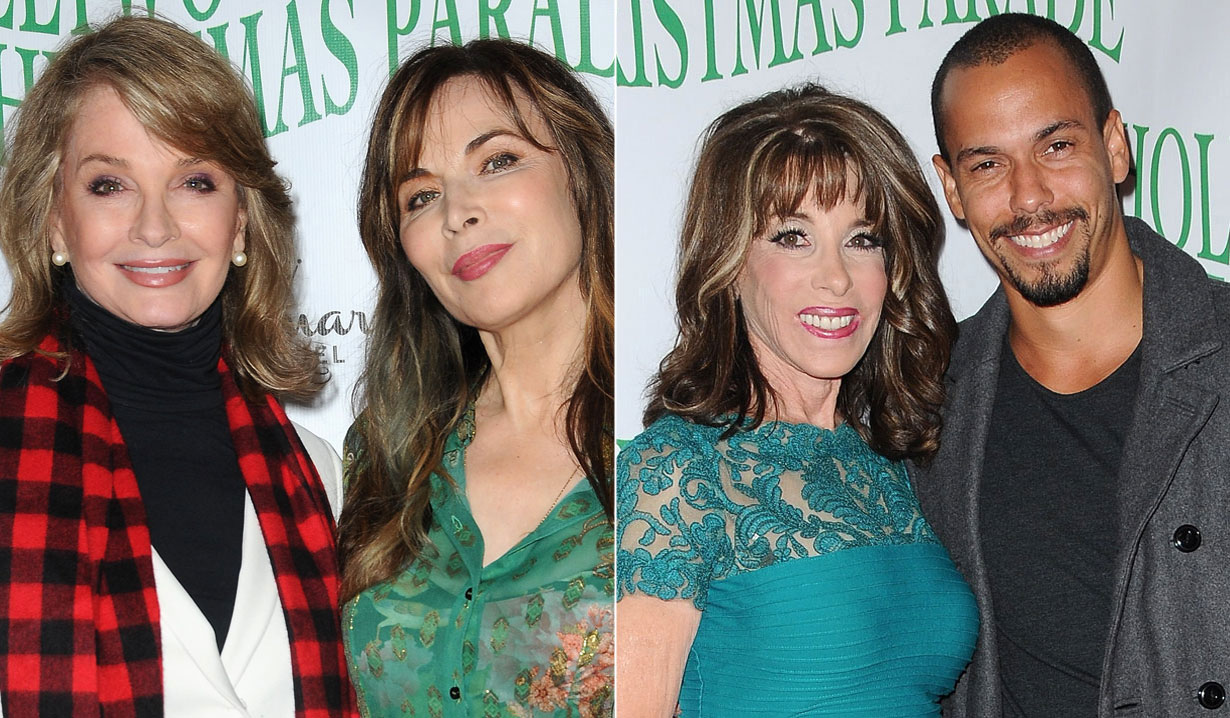 Daytime stars come out to celebrate the holidays with fans.

Updated November 27: Soaps.com has photos of the soap opera actors who attended yesterday’s taping of the 86th Annual Hollywood Christmas Parade. Aside from the previously reported “Days” and “Y&R” stars set to attend, “The Bay’s” Kristos Andrews, Lilly Melgar and Eric Nelsen, and “Days'” alum Tara Reid (Ashley) also took part in the festivities. View the gallery below and tune in to the CW to watch the parade on Friday December 15 at 8:00 PM. learned that various soap opera actors will be taking part in this year’s 86th Annual Hollywood Christmas Parade. Spectators watching the parade will be able to see “Days of our Lives'” Lauren Koslow (Kate), Deidre Hall (Marlena) and Marci Miller (Abby) and “The Young and the Restless’” Kate Linder (Esther), Bryton James (Devon) and Mishael Morgan (Hilary). Stay tuned for more details as they are released.

On October 19, Soaps.com reported details for this year’s 86th Annual Hollywood Christmas Parade, which will be filmed live on Sunday November 26 at 5:00 PM and will air nationwide as a two-hour special on the CW network on Friday December 15 at 8:00 PM – with an encore to air on the Hallmark Channel (date to be announced). Dr. Oz has been delegated as the grand marshal with Erik Estrada (“B&B,” Eduardo Dominguez), Laura McKenzie, Dean Cain and Montel Williams as hosts, as well as co-hosts Elizabeth Stanton and Garrett Clayton. There will also be live musical performances, on two stages, to benefit The Marines Toys for Tots Foundation.

The Associated Television International will present and produce the parade that will air to over a million American servicemen and women worldwide on American Forces Network. More than a million spectators attend the live taping each year, as celebrity-filled cars and floats containing larger than life inflatable character balloons make their way down the three mile route. Of this year’s grand marshal, President of Associated Television International Jim Romanovich stated, “Dr. Oz is a foremost daytime fixture on television whose multiple Emmy wins and chart topping ratings, in addition to helping millions of people every day deal with life’s challenges, make him the perfect choice to lead the parade as Grand Marshal.”

Take a look back at photos of soap stars at the 85th Annual Hollywood Christmas Parade and stay tuned as Soaps.com will update readers with details as to which “The Bold and the Beautiful,” “Days of our Lives,” “General Hospital” and “The Young and the Restless” actors will be in attendance for the annual event

Two of the finest. #Days 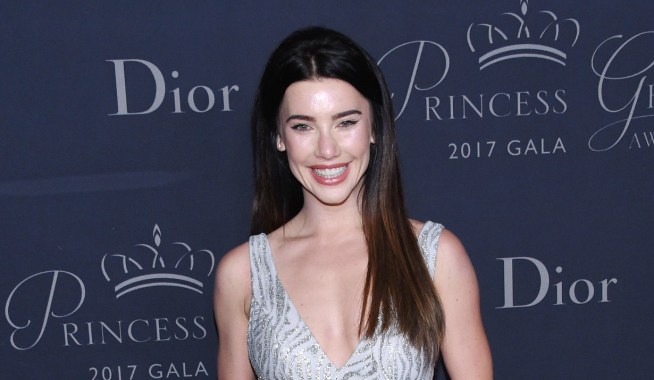 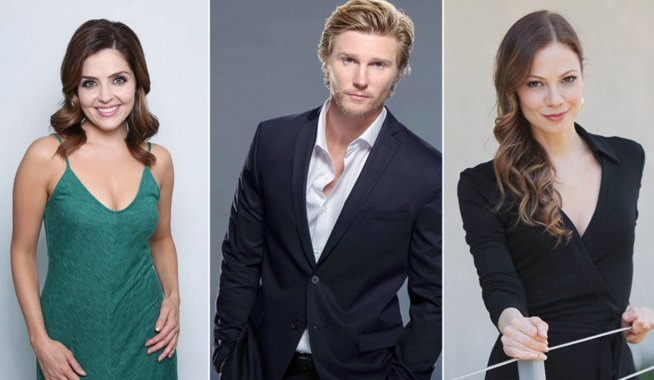