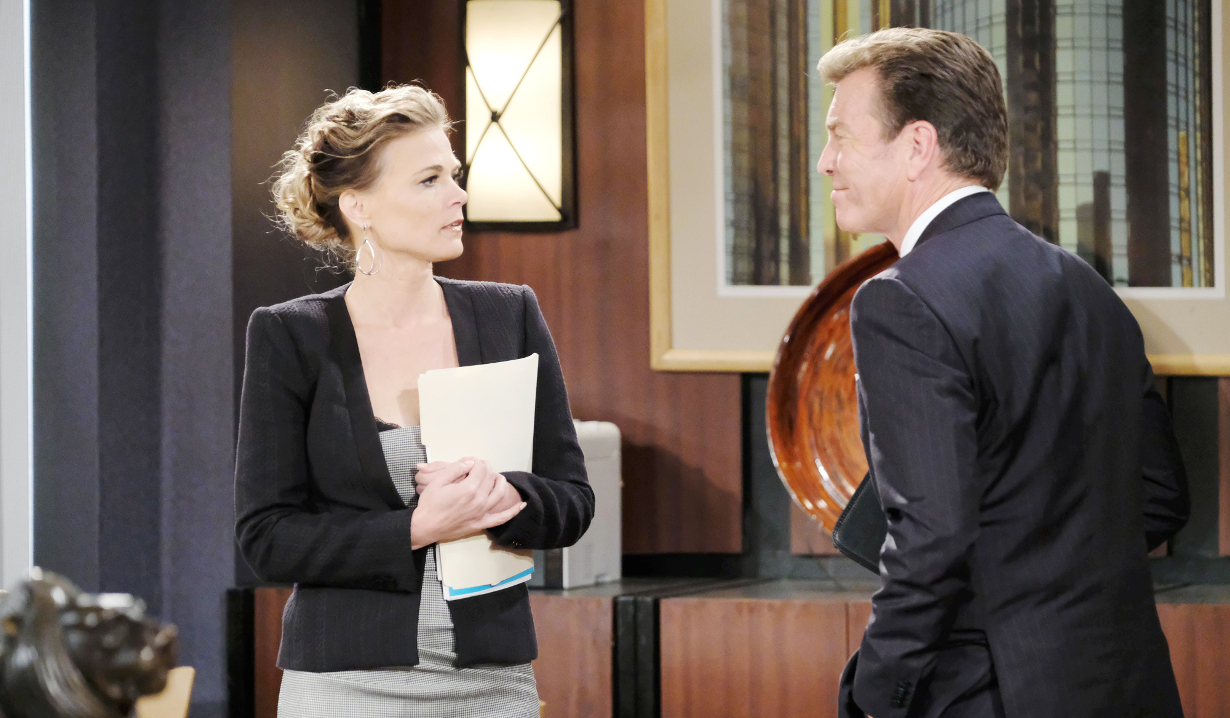 A manipulating masseuse and exposed deception.

The Bold and the Beautiful:
Katie and Brooke discuss their problems with men, but the brunette is sure to keep her latest relationship a secret. Meanwhile, Bill rushes around in a rage. First, he’s furious to learn what Liam has been spending money on and then he lashes out at his son over his own troubled relationship. Across town, more trouble is on the horizon as Mateo settles into the Forrester estate as Quinn’s personal masseuse and enjoys all the benefits of his position. Check out Soaps.com’s The Bold and the Beautiful spoilers to learn who tries to set Wyatt up.

Days of our Lives:
A chat with Chloe makes Brady wise to the fact that Nicole has been lying to him. She’s run off to the country to be with Eric. While they are making plans for the future, back in Salem Victor’s future isn’t looking great as Bonnie blackmails him. The tumult in town gets worse as Sami Brady drops into the middle of it. And Kate has to face the uncomfortable when she heads to prison to talk to Clyde. Read the Days of our Lives spoilers to find out who pulls John into doing something illegal.

General Hospital:
Exhausted and at her wit’s end, Sam decides that Curtis would do better investigating work than she can and sends him off to do so. Pretty soon, he’s digging up something startling. Meanwhile, Dillon is surprised by something he finds but he could be getting it all wrong. Across Port Charles, Franco makes a confession to Liz and Maxie’s life takes a turn she wasn’t expecting. Take a look at our General Hospital spoilers to discover who isn’t feeling welcome.

The Young and the Restless:
The Abbott family may never be the same after the fight between its brothers explodes. Jack informs Phyllis of Billy’s dastardly deeds. She refuses to believe it but winds up catching him out. While Billy faces destruction on the work and personal front, Ashley is taken aback when she discovers Graham’s last name with a little help from Traci. And the Newman family continues its ugly public feud as Nick gives Hilary an interview trashing Victor. Visit The Young and the Restless spoilers to learn who has a car accident. 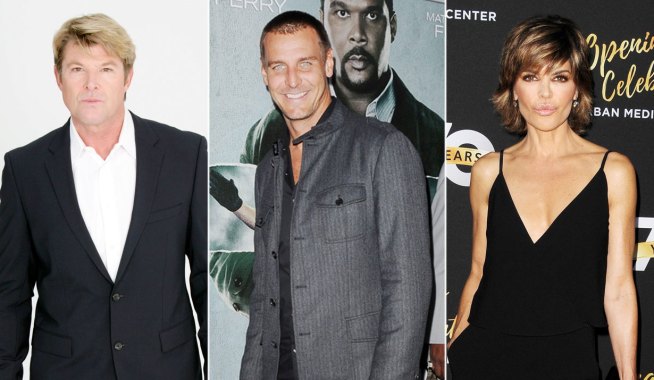 Soaps.com's Comings & Goings: Harmon out, Rademacher and Rinna in 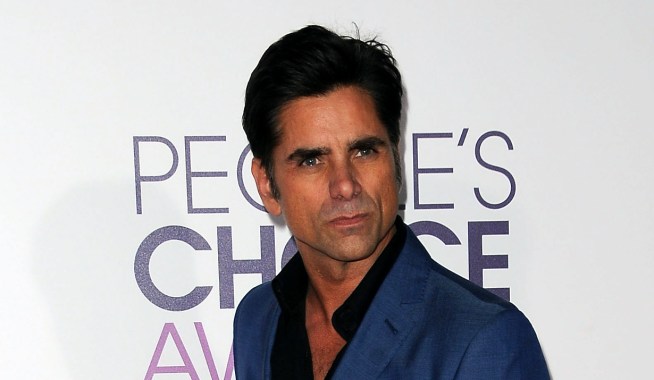