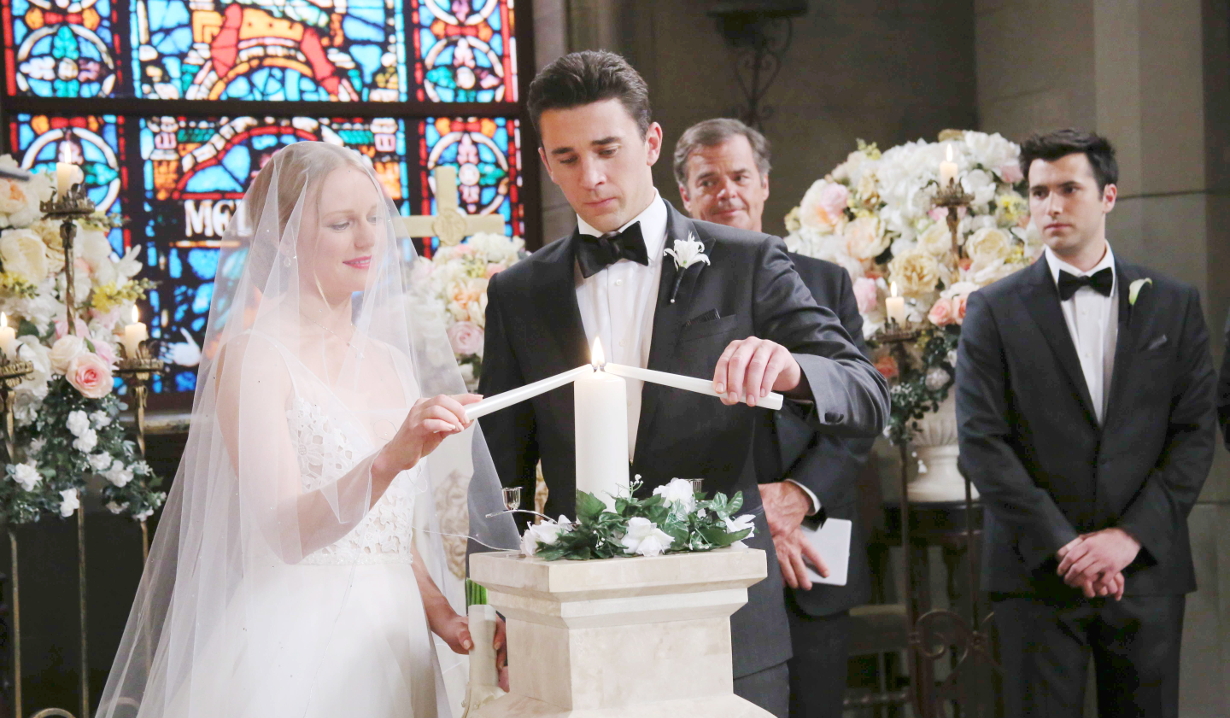 The Bold and the Beautiful:
Unwilling to take her eyes off of Eric, Sheila takes a new job that will allow her to spy on him. Eric might not notice since something else clouds his vision – he catches Wyatt and Katie together with a little help from Sheila. Wyatt pleads with him to keep their relationship quiet. Across town and incapable of keeping quiet, Bill wants Ridge to stay far away from Brooke. However, that doesn’t stop Bill from getting closer to Steffy as she worries to him about how much help Liam has been handing to Sally. Check out Soaps.com’s The Bold and the Beautiful spoilers to learn what Liam does for Sally next.

Days of our Lives:
Salem’s double wedding does not go as planned when an unexpected guest shows up to rain on the parade. Although someone ends up getting married, Paul finds himself feeling disappointed. Across town, JJ gets pushed to his breaking point while Lucas’ lousy life keeps getting worse. And Chloe’s revelation about Eric could cause some serious problems for Nicole. Read the Days of our Lives spoilers to find out who shares a kiss.

General Hospital:
Griffin does his best to be kind but may soon find himself regretting it. Meanwhile, Valentin keeps trying to get passed the past, but no one is helping and this may only get more difficult for him when one of Nikolas’ old enemies shows up. Across Port Charles, Sam manages to smile and annoy her mother while Anna’s easing up could be a mistake. Take a look at our General Hospital spoilers to discover who bonds with Amy.

More: Tamara Braun back to GH?

The Young and the Restless:
After discovering that his accounts have been hacked and cleaned out, it isn’t long before Nick figures out who must have been behind it. Once he catches Victor smugly sipping champagne, he starts plotting revenge and Chelsea gets worried. Across Genoa City, Paul tries to keep Crystal on side, but that could be hard as Zach gets more frayed and the cops go after Alice. And Billy tries to cover up what he’s done, but he’s not quick enough and Jack zeroes in for revenge while Victoria and Phyllis continue to battle over Billy. Visit The Young and the Restless spoilers to learn who is fighting with Hilary now. 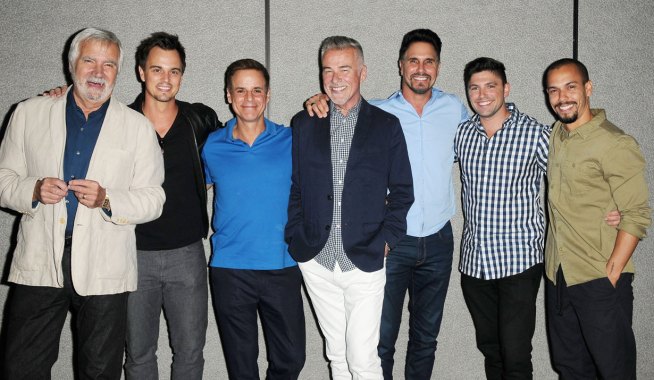 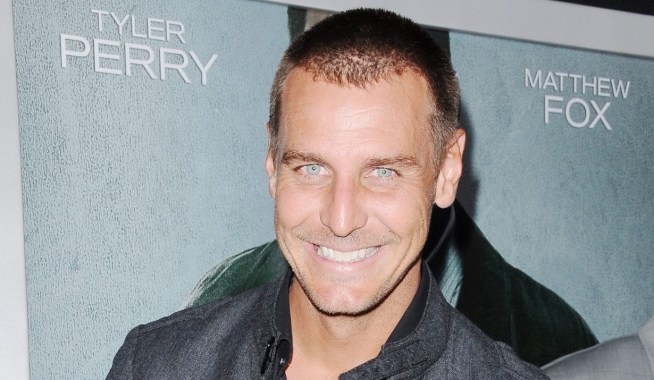