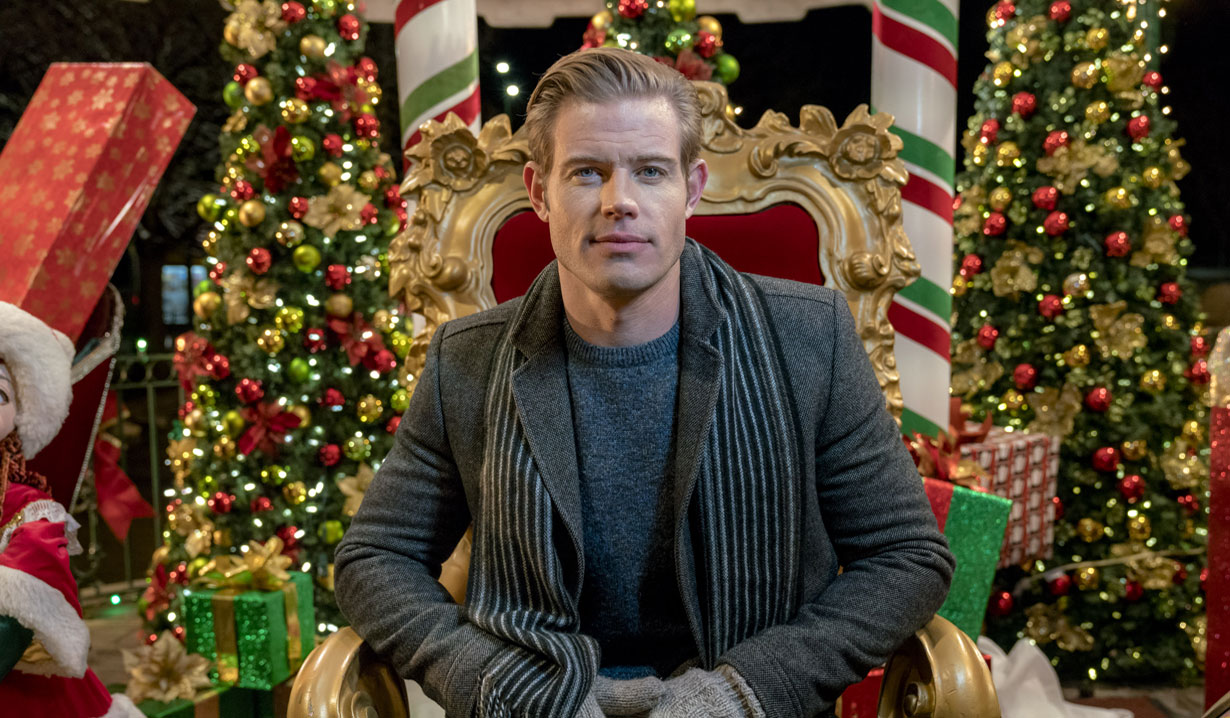 Last month, Soaps.com brought readers the Hallmark Channel’s Fall Harvest movie schedule and now we’re joining in on the network’s Countdown to Christmas event. Beginning on Saturday October 28 through Saturday December 30, Hallmark will feature 21 all new movie premieres alongside past favorites during the holiday season.

Take note of the schedule in our first installment of Hallmark’s Countdown to Christmas premieres and stay tuned for the second set of dates for new holiday movies to come!

Disclaimer: The network videos below may not be viewable to those outside the US. extravagant event in the town called Fool’s Gold, Madeline is stunned to see her celebrity crush – the bride’s movie star brother Jonny Blaze (Trevor Donovan, “Days of our Lives’” Jeremy Horton). Jonny finds Madeline to be extraordinary as she’s drawn to the man underneath the movie star persona. Though he never planned to fall in love, this could be Jonny’s role of a lifetime. “Marry Me at Christmas” premieres Saturday October 28 at 8:00 PM.

Christmas Festival of Ice.
Lawyer Emma (Taylor Cole) returns to her hometown after learning her beloved ice-sculpting contest has been canceled from this year’s Christmas Festival. Determined to keep the event going, she seeks out sponsors, artists and even the town’s ace artisan Nick (Damon Runyan). Though Nick doesn’t want to compete, he finally signs on to help Emma and the team sets out to win the special Christmas contest but could walk away with so much more. “Christmas Festival of Ice” airs on Saturday November 4 at 8:00 PM.

Miss Christmas.
Holly Kuhn (Brooke D’Orsay) sets out on her annual mission, to find the perfect Christmas fir for the Washington, D.C. Holiday Tree Lighting ceremony. After receiving a letter from a boy who claims his town possesses the most beautiful evergreen, Holly travels to the New England town and meets the boy’s handsome uncle, Sam McCary (Marc Blucas). As Sam refuses to allow Holly to chop down the tree, which grows on his precious land, she begins to fall for him and both uncover the magic surrounding the perfect tree just in time for the holidays. “Miss Christmas” airs Sunday November 5 at 8:00 PM.

The Sweetest Christmas.
Struggling pastry chef Kylie Watson (Lacey Chabert, “All My Children’s” young Bianca Montgomery) hopes to jumpstart her new café with the publicity received by making it to the finals of the American Gingerbread Competition. When her oven breaks down, Kylie turns to her old culinary school boyfriend Nick Mazannti (Lea Coco) who gave up his dream of becoming a pastry chef to take over his family’s pizzeria. Nick allows Kylie to use his pizza oven at night for her creations and as they reminisce over past dreams, their romance is rekindled. However, when the grand prize is in sight, as well as a second chance with Nick, Kylie must embrace the Christmas Spirit in hopes of not losing either. “The Sweetest Christmas” airs Saturday November 11 at 8:00 PM. hotel, where her eight year old daughter Nicole takes a liking to the art of salsa dancing at a local dance studio. When Laura learns the studio’s owner is her old high school sweetheart and former salsa dance partner Ricardo (Carlos PenaVega), it’s not long before sparks fly and the local Christmas traditions lead to unexpected romance. “Enchanted Christmas” premieres on Sunday November 12 at 8:00 PM.

Coming Home for Christmas.
Lizzie Richfield (Danica McKellar) lands a job as house manager of the beautiful Ashford Estate in the Virginia countryside and is put in charge of preparing the place for sale. She makes it her mission to plan one last final Christmas Eve gala for the estate’s owners, the estranged Marley family, which consists of party guy Kip (Andrew Francis), the all-business executor of the estate Robert (Neal Bledsoe), Sloane (Chelan Simmons) and her two young children and the 90-year-old spitfire matriarch Pippa (Paula Shaw), who doesn’t want to sell at all. Lizzie is drawn to Robert, as Kip pursues her, and works to help mend a family through the true spirit of Christmas. Tune in to “Coming Home for Christmas” on Saturday November 18 at 8:00 PM.

A Gift to Remember.
When a bookshop worker named Darcy (Ali Liebert, Chesapeake Shores) and a handsome stranger named Aiden (Peter Porte, “The Young and the Restless’” Ricky Williams) get into an accident, he’s left without his memory, which forces her to step out of her comfort zone in an attempt to help him regain his identity. One thing Darcy learns is… Taking a risk can lead to a great reward. Tune in for “A Gift to Remember” on Sunday November 19 at 8:00 PM.

#TBT to the set of #ComingHomeForChristmas, where my marvelous co-star Neal had clearly had enough of my selfies… I’d like to think that’s amusement in his eyes, but it looks a little more Dracula than mirth. ? What do you guys think?? . . Oh, and mark your calendars: #ComingHomeForChristmas Saturday November 18th on @hallmarkchannel! Yay! ❤?❤ @becauseibledsoe @andrewfrancis604 @andrewkavadas @lindsaymaxwellofficial @rebeccastaab #chelansimmons #BrendaCrichlow @christianconvery @jax1868 @melkele @ninaweinmanswift ❤

#Repost @danicamckellar ❤?❤ Check out the huge mansion where my character, Lizzie, goes to work! Also shown are two of my awesome costars, @andrewfrancis604 (the playboy) & @andrewkavadas (the butler) – @hallmarkchannel #ComingHomeForChristmas #moviemaking #morefakesnow ❤⛄❤ #countdowntochristmas

makin christmas magik means cashmere in august ? luckily its with the lovely @aliliebert, go wish her a Happy Birthday!!!@hallmarkchannel #agifttoremember 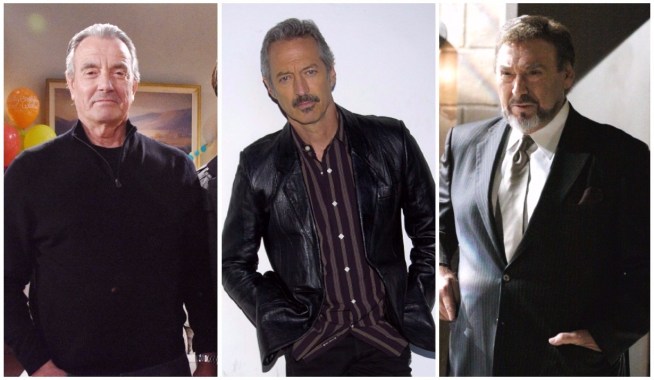 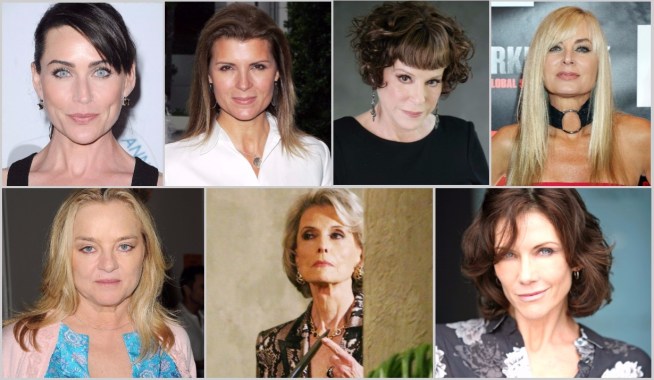