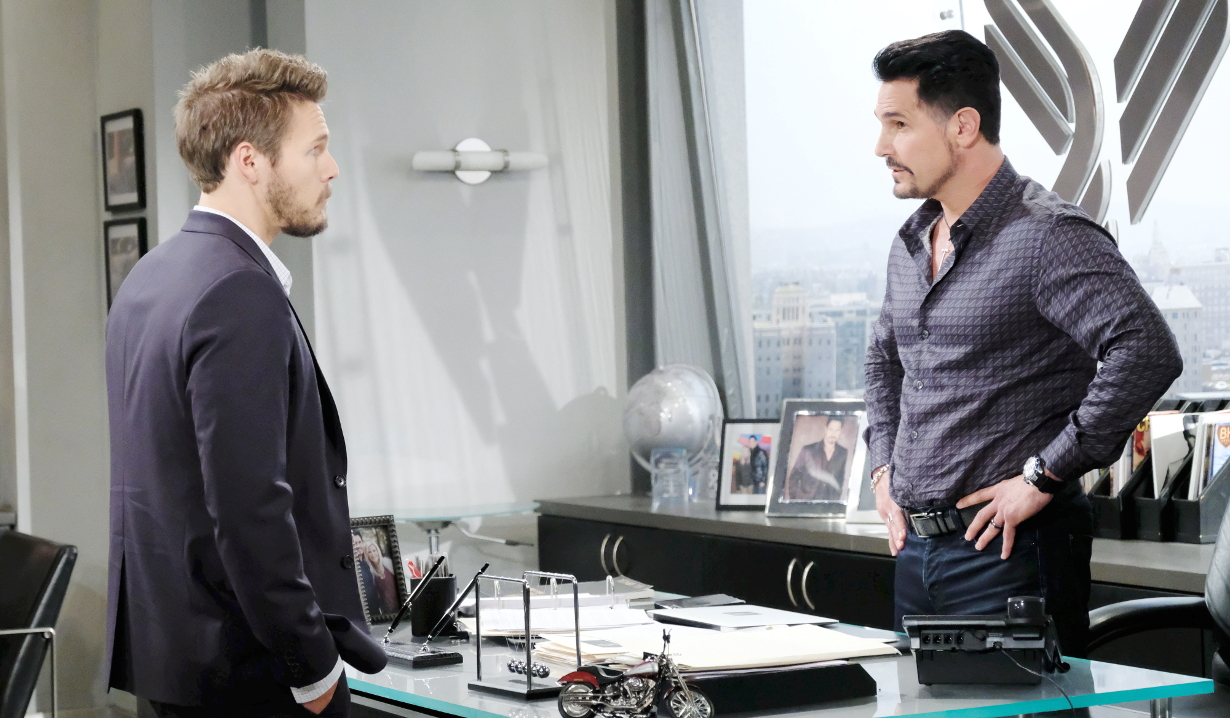 The Bold and the Beautiful:
Unable to live with the keeping what his father did a secret, Liam betrays Bill. This throws Bill into a rage. As he loses control, Brooke starts to piece together what has really been going on at Spencer Publications. He finally breaks down and tells her some of the truth. Meanwhile, Steffy nearly stumbles onto more than she wants to know when she interrupts Wyatt hooking up with Katie. Check out Soaps.com’s The Bold and the Beautiful spoilers to learn who is on the receiving end of a shocking gift.

Days of our Lives:
Confronted by Marlena and others, Hattie has a hard time keeping the truth about her accomplice under wraps. Across Salem, Rafe tries to unravel why Hope is so reluctant to get married. Meanwhile, Nicole makes a sacrifice for Brady but John wonders what is actually amiss. And the battle for control of the DiMera empire continues as Chad fights with Andre and Kate about the future. Read the Days of our Lives spoilers to find out why Eli gets booted out of the FBI.

More: Learn which special guests will be at 2017’s Day of Days

General Hospital:
Franco makes his plans for the future clear. But getting things off your chest seems to be common in Port Charles. Nina is wowed when Valentin gets honest with her and Griffin has to face some uncomfortable feelings of his own and learn how to deal with them. Meanwhile, Maxie looks for a way to come back to Crimson. And Alexis is the one to provide Monica with some comfort when life gets hard while Ava finds herself with a new friend. Take a look at our General Hospital spoilers to see who Carly decides to tip off about what’s been going on behind their back.

The Young and the Restless:
Phyllis’ week starts out lousy as Billy and Victoria continue to grow closer. That could be complicated by the Newman’s head problems. That’s not the only headache she’ll face. She also fights with Cane about whether Reed is a bad influence on Mattie. The other problems in the Newman family continue to fester as Nikki drives another wedge between Nick and Victor. And Ashley realizes something more is askew with Graham when she catches him trying to cover up the truth about his supposedly dead mother. Visit The Young and the Restless spoilers to learn which relationship starts to experience some serious tension. 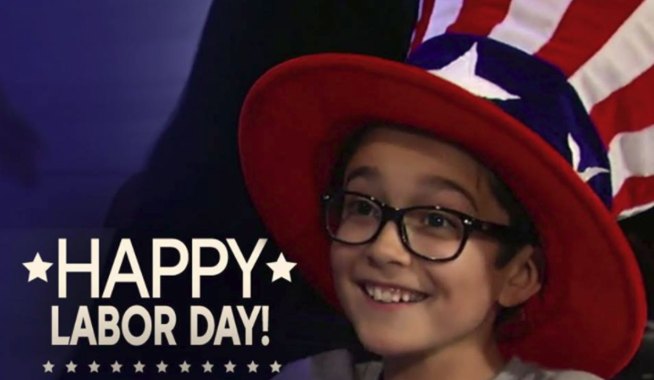 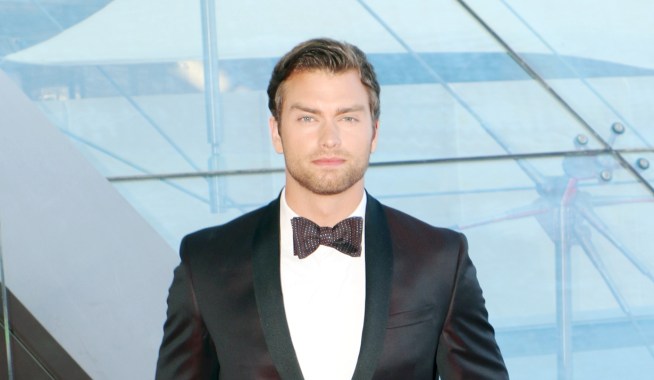