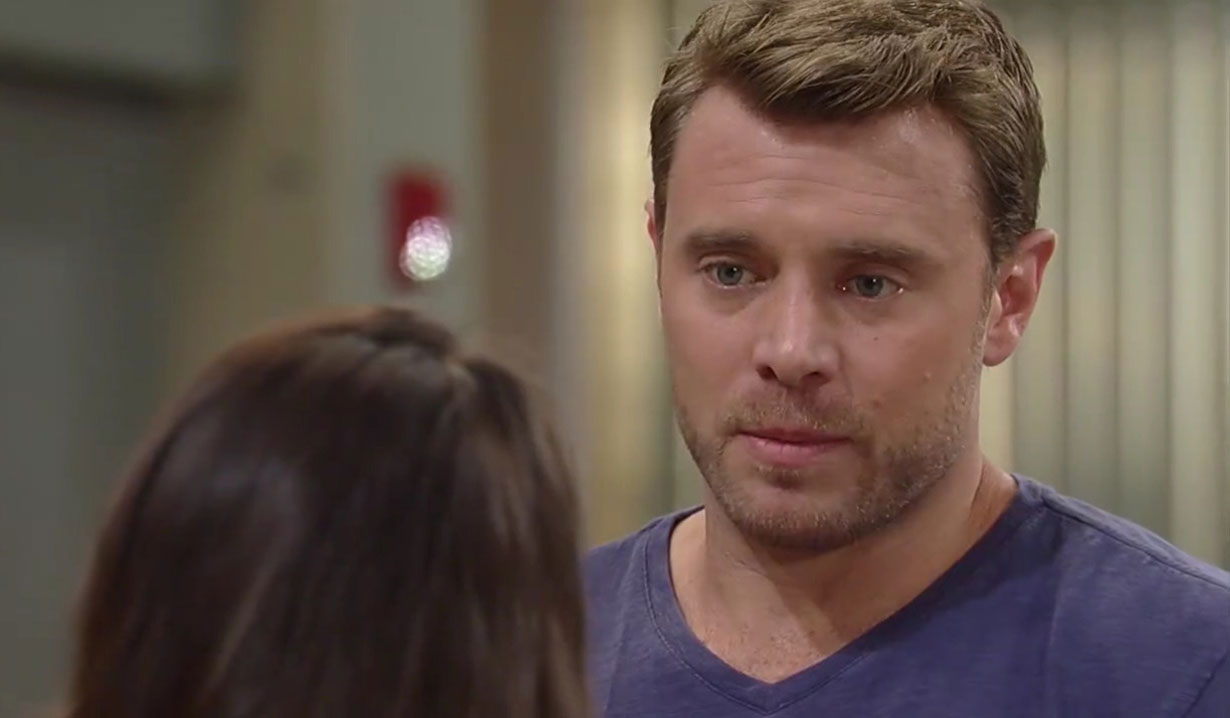 Another holiday leads to a day off for some soaps.

Labor Day is right around the corner, which means Soaps.com has the latest pre-emptions for your daily soap operas. Though Monday September 4 is a holiday where many gather with friends and family to honor the working people in the United States, Canada and various other countries (some with different celebratory dates), it also means some downtime in daytime.

“The Bold and the Beautiful” will air a new episode, as confirmed to Soaps.com by a CBS rep.

“Days of our Lives” will not be seen, due to NBC coverage of the PGA Golf Tour.

“General Hospital” will air an encore of its July 17, 2017 episode on ABC where Spencer told Charlotte that Valentin killed his father, Jason learned that Sam had scheduled some follow-up tests, Jordan gave Anna the go-ahead to date Andre, Curtis learned about Aunt Stella’s past engagement, and Ava refused to be released from the hospital.

A CBS rep has confirmed to Soaps.com that the network will air a new episode of “The Young and the Restless.”

Fans can tune back in on Tuesday September 5 for all new episodes and continue to stay up to date on the latest Los Angeles, Salem, Port Charles and Genoa City storylines by reading Soaps.com’s in depth daily soap opera recaps.

Whether you’re getting together for a summer BBQ, heading out to an amusement park, watching fireworks or simply taking the day off to relax, Soaps.com hopes our readers have a safe and fun holiday! 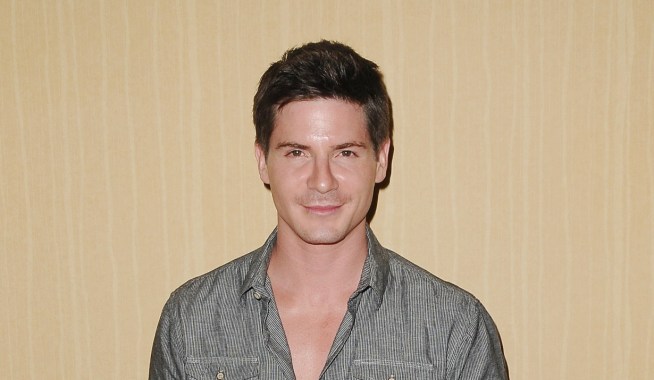 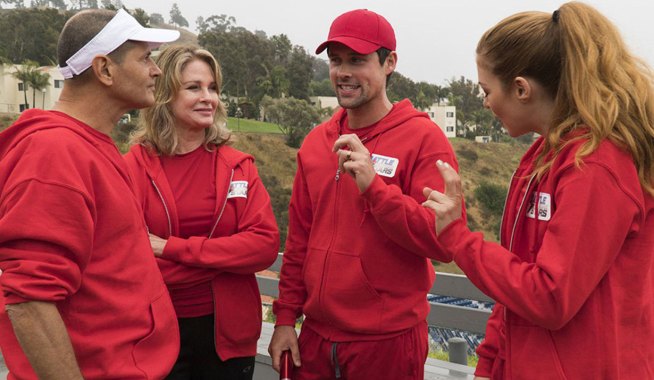