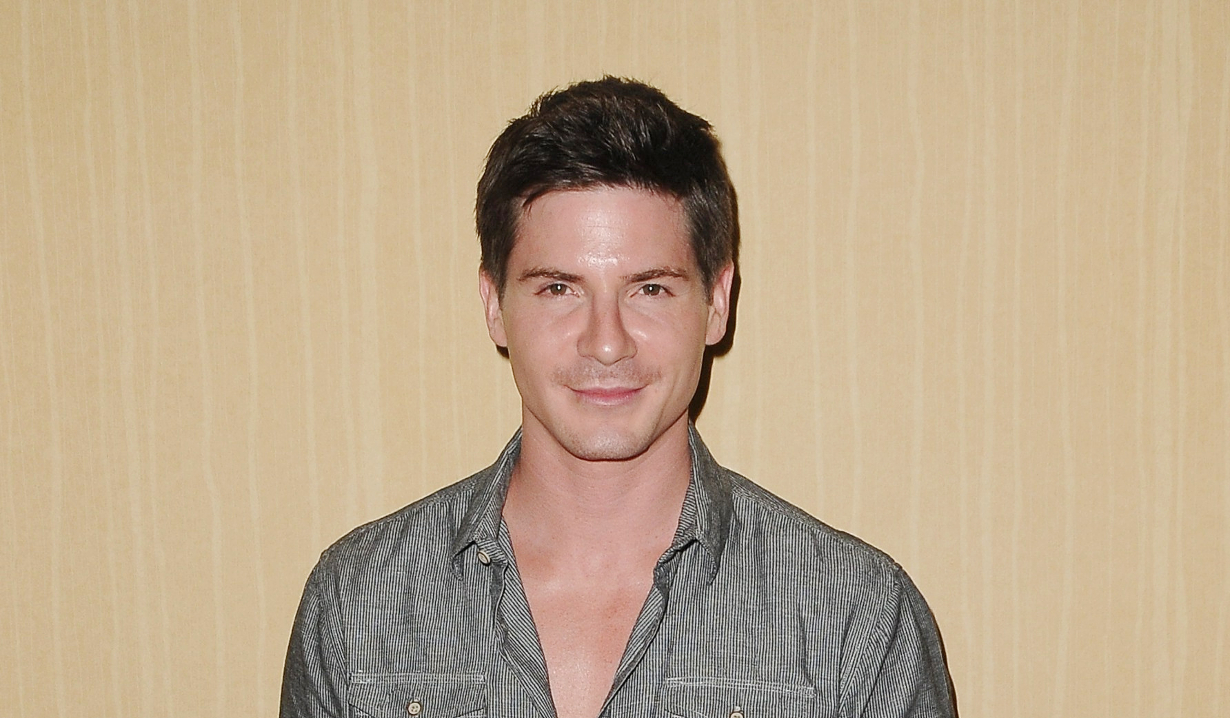 Get all of the latest news on “The Bold and the Beautiful,” “Days of our Lives,” “General Hospital,” and “The Young and the Restless” from Soaps.com.

The Bold and the Beautiful:
It looks as though Rome Flynn will be leaving B&B and the role of Zende behind. Meanwhile, former “Happy Days” star Don Most has been cast as a handyman on B&B. And don’t miss a peak at the latest action in Soaps.com’s The Bold and the Beautiful news room where Brooke was sure Sheila was playing the victim, Steffy gave Bill a warning, and James confronted Sheila. Plus, Candace thinks Eric must have blinders on, misses Wyatt and Katie, and hopes Bill doesn’t disown Liam in her “B&B” blog.

Days of our Lives:
James Lastovic will make his final appearance as Joey on August 22. Visit our Days of our Lives news room for more casting news and the latest spoiler video about what’s coming up in Salem. And don’t miss Christine discussing Lucas falling off the wagon, Tripp suddenly getting forgiving, and Roman getting slugged in the newest “Days” blog.

More: We have the newest spoilers for all the soaps

General Hospital:
Need more Ryan Paevey (Nathan) in your life? We did two interviews with the actor, one about his future as Man Landers and Maxie’s husband and one about his villainous turn in a new Hallmark movie. Plus, catch some highlights of the antics in Port Charles as Kristina quizzed Parker about her marriage, Maxie looked to Spinelli for help, and Dante dug up a lead. Take a look in our General Hospital news room for all of that and photos of Bryan Craig (Morgan) in his new role for CW’s “Valor.” In sadder news, Robert Palmer Watkins (Dillon) will be leaving his role behind. And Dustin is back and disappointed by Hayden’s lacklustre send-off, is on the fence about Griffin and Ava, and was irked by Parker’s return in the latest “GH” blog.

The Young and the Restless:
Find out the sex of Melissa Ordway’s (Abby) second baby in our The Young and the Restless news room where you can also see photos from Chrishell Stause’s (Bethany) bachelorette party. We also have an update on Michael Roark’s (Travis) new motocross film. And in the video highlights from last week, Ashley turned on the heat with Ravi, Victoria played with fire with Hochman, and Lily got some bad news. Finally, Candace weighs in on the one-liners amid overwhelming boredom, everyone going broke, and Jack and Ashley getting closer to the truth about their mother in her latest “Y&R” blog.