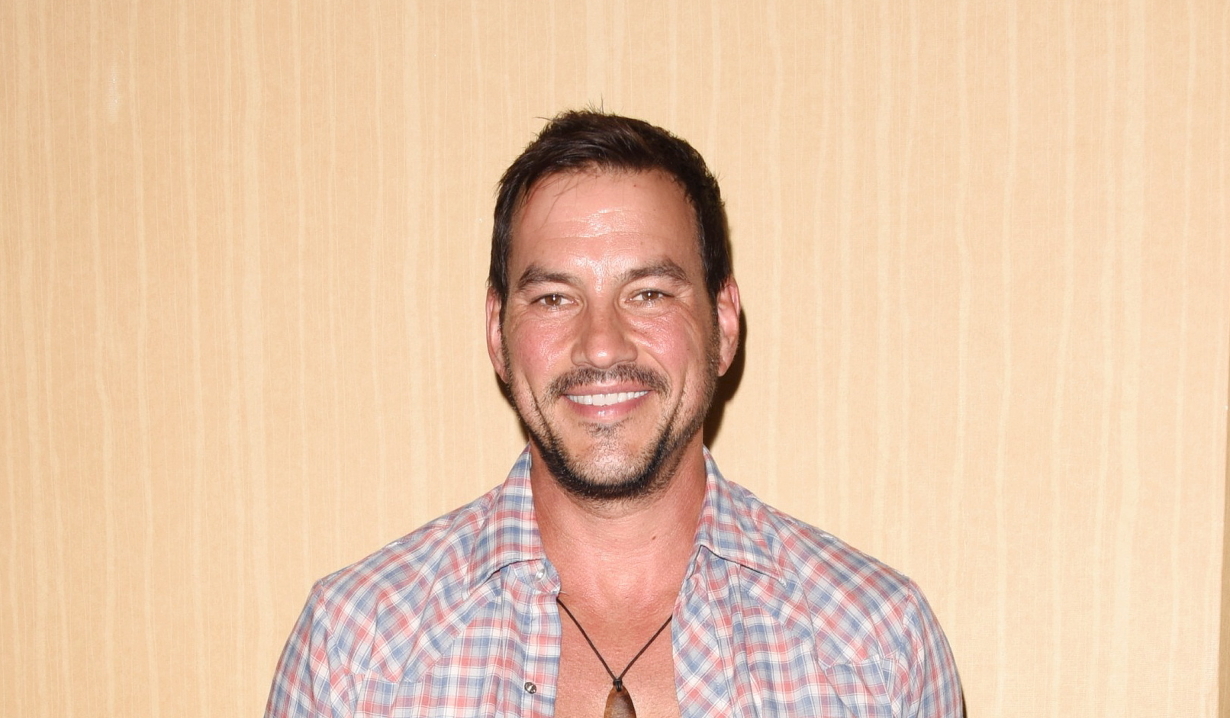 Get the freshest news on “The Bold and the Beautiful,” “Days of our Lives,” “General Hospital,” and “The Young and the Restless” from Soaps.com.

The Bold and the Beautiful:
After being bitten by a dog, Adrienne Frantz (Amber) is suing NB Films. Get all the details in Soaps.com’s The Bold and the Beautiful news room, where you can also see the latest “B&B” highlights, including Nicole taking off and Katie pushing Wyatt away. Plus, Candace weighs in on Wyatt and Katie’s chemistry, what the fallout could be for Quinn’s divorce, and laughing at Bill in her “B&B” blog.

Days of our Lives:
Salem is going to be getting a little more crowded soon. In some major casting news, Daytime Emmy winner and former “GH” star Tyler Christopher has joined the cast of Days. Meanwhile, longtime fan favorite Louise Sorel (Vivian) will be returning to Days, likely in the new year. For more, and a video sneak peek at the upcoming action, visit our Days of our Lives news room where you can also find out how to meet some of the current cast at an up close and personal fan event. And Dustin fills in for Christine this week. He wasn’t thrilled about more doppelgangers, all the triangles, but likes the murder mystery in the newest “Days” blog.

More: Don’t miss the newest spoilers for all the soaps

General Hospital:
Chris Van Etten has been promoted to co-head writer at “GH.” Visit our General Hospital news room for the lowdown, where we also have news about William deVry (Julian) and his current contract status at GH. You can also get a behind-the-scenes glimpse of Robert Palmer Watkins’ (Dillon) new film, “Last Three Days.” Plus, Emme Rylan (Lulu) has returned to work with her new baby girl. And in last week’s action, Sonny was stuck in a pit while demolition loomed and Nathan had a warning for Valentin. Dustin digs into the tested nerves of viewers, the ongoing Morgan obsession and some unintended humor in the latest “GH” blog.

The Young and the Restless:
There’s been a shake-up at “Y&R” with Mal Young being tapped to replace Sally Sussman and Kay Alden as head writer. Read all about it in our The Young and the Restless news room, where you can also learn about Michael Roark (Travis) and Trace Adkins’ new motocross film. And the latest plot developments in Genoa City saw Juliet battling with Cane’s kids and Abby being shocked by something Victor told her. It also appears as though Greg Rikaart (Kevin) is coming back to Y&R. Finally, Candace considers Lily walking out on Cane, what she’d like to see with Ashley, and the sex ring intrigue in her latest blog.